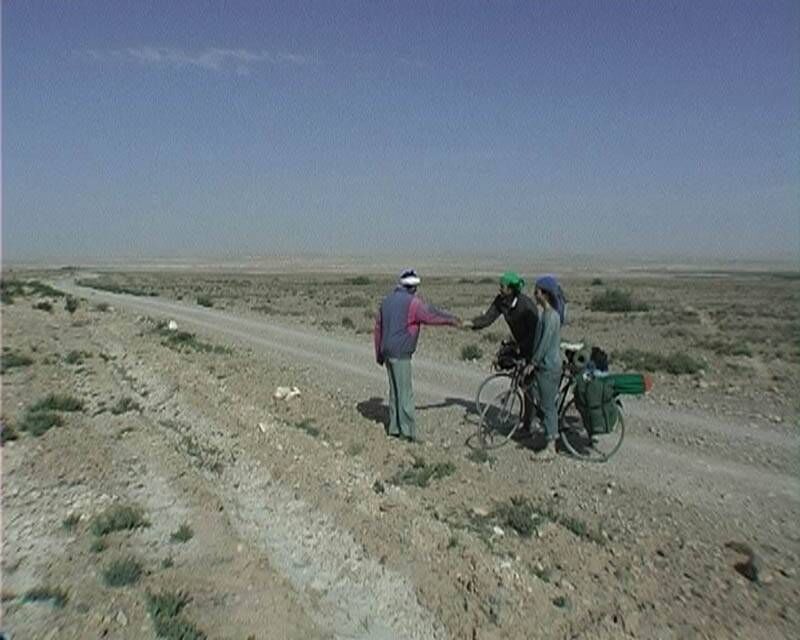 With its informal documentary style, Olland is typical to Joost Conijn. It was filmed during a journey through an inhospitable landscape and revolves around the creator’s encounters with people he met along his way. We see the artist cycling through the interior of Morocco with two travel companions – a dangerous undertaking, due to the harsh landscape and an infrastructure that is unsuitable for bicycles. Joost Conijn is interested in the language of adventure and boundlessness, but also in the consequences cultural and social constraints have on the independent spirit.