My Bike and Your Swamp

In recent years, the young Georgian artist Andro Wekua (Sochumi, 1977) has enjoyed international acclaim with mysterious, sober installations that incorporate sculpture, collages, films and paintings. They are imbued with a dark, romantic melancholy, which is based on the artist’s personal recollections of his youth in the Georgian resort town of Sochumi but never makes these origins fully explicit. Often utilising materials associated with ‘craft’ production processes (wax and ceramics), Wekua combines surrealist human figures, psychologically charged objects and expressionist paintings and collages into interconnected spaces with emphatically theatrical aspirations.

The work has strong poetic qualities: the artist’s sculpted human figures are invariably fragile and elegant, and his paintings and collages exude a sense of faded glory. At the same time, the combination of realistic sculpture, twilight colours and nervous, scratchy brush strokes lend them a slightly uncanny aspect. The central work of the exhibition serves as a case in point: a lifelike race motorbike, which on closer inspection is made completely out of black rubber, bears the figure of a girl whose face has been replaced by a mask recalling the features of the artist. Another element of the installation realised by Wekua for the Verweyhal is a film – a medium that serves as a natural channel for the artist to express his narrative aspirations – in which the images from his installation reappear in dreamlike, almost David Lynch-like scenes.

The art of Andro Wekua deals with current themes like cultural and political alienation. However, it is never explicit – Wekua always adopts a hyper-subjective stance, in which he manages with playful ease and in a completely convincing manner to manipulate ‘unpopular’ notions such as the theatrical and the grotesque. 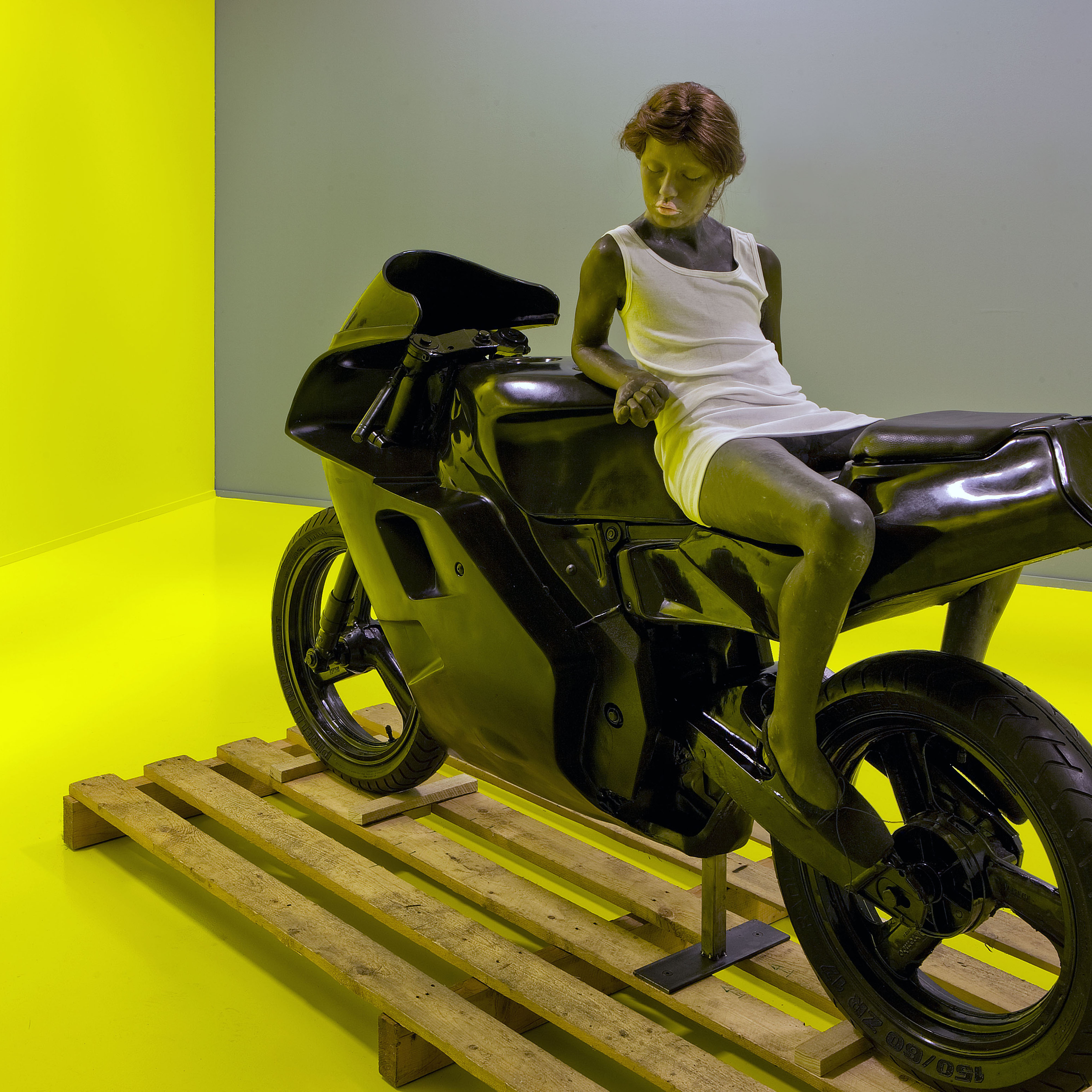 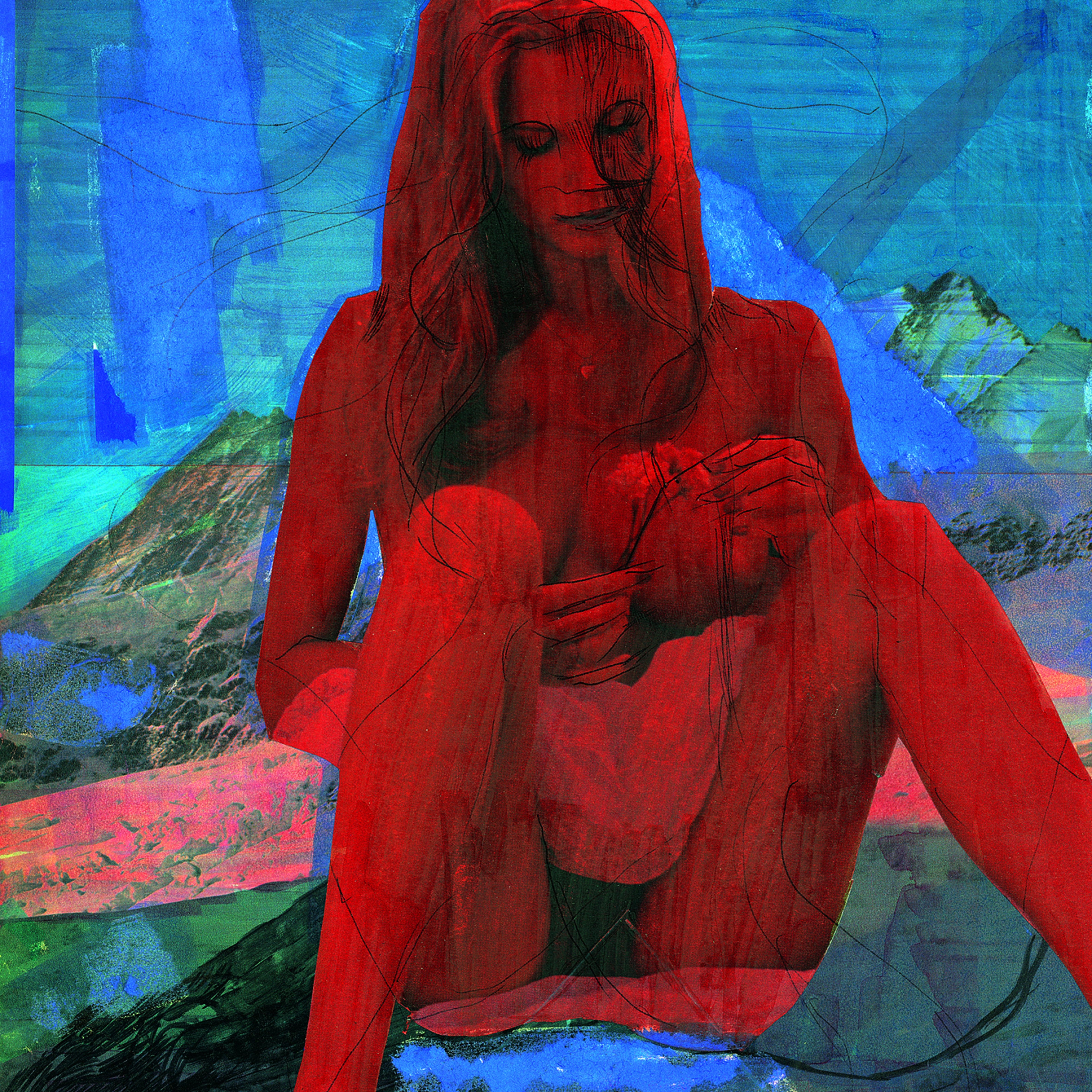