A Look at Women

In the summer of 2005 the video series Interiors by Arnoud Holleman (b. Haarlem, 1964) was screened in the cabinet of De Hallen Haarlem. In addition to this work, drawn portraits from his magazine project Hester were also to be seen.

Many of the motifs in these and other works by Holleman come from the portrait genre. Photographs and drawings, but also television, print media and theatre: they are variously employed by him to investigate identities – including that of the artist himself. Along with the image, language is also an important element in his investigations. The subjects of his portraits tell about themselves, giving the work a documentary character. The purpose of this approach however is not to show reality, but on the contrary, to reveal that identity is a product of the imagination. Much of Holleman’s work arises from collaborations. The results therefore often are on the interfaces between art and other disciplines.

Arnoud Holleman made the series Interiors (1995) for VPRO television, together with the director Pieter Kramer (known for Creatief met kurk and the film Ja zuster Nee zuster, among other things). In this series people are portrayed on the basis of their interiors. The interior designs vary enormously. There is always a tension to be seen between between the nesting urge and detachment, between ideal dreams and financial constraints, between wanting to be ‘apart’ and wanting to be a part of the crowd.

Interiors was purchased by the Frans Hals Museum|De Hallen Haarlem in 2005.

Between 1997 and 2005 Holleman produced the English language Re-Magazine together with the designer Jop van Bennekom. Each issue of the magazine was focused on one person. The portraits of Hester in this exhibition were based on drawings and accounts of the woman who was the subject of the issue which bore her name. 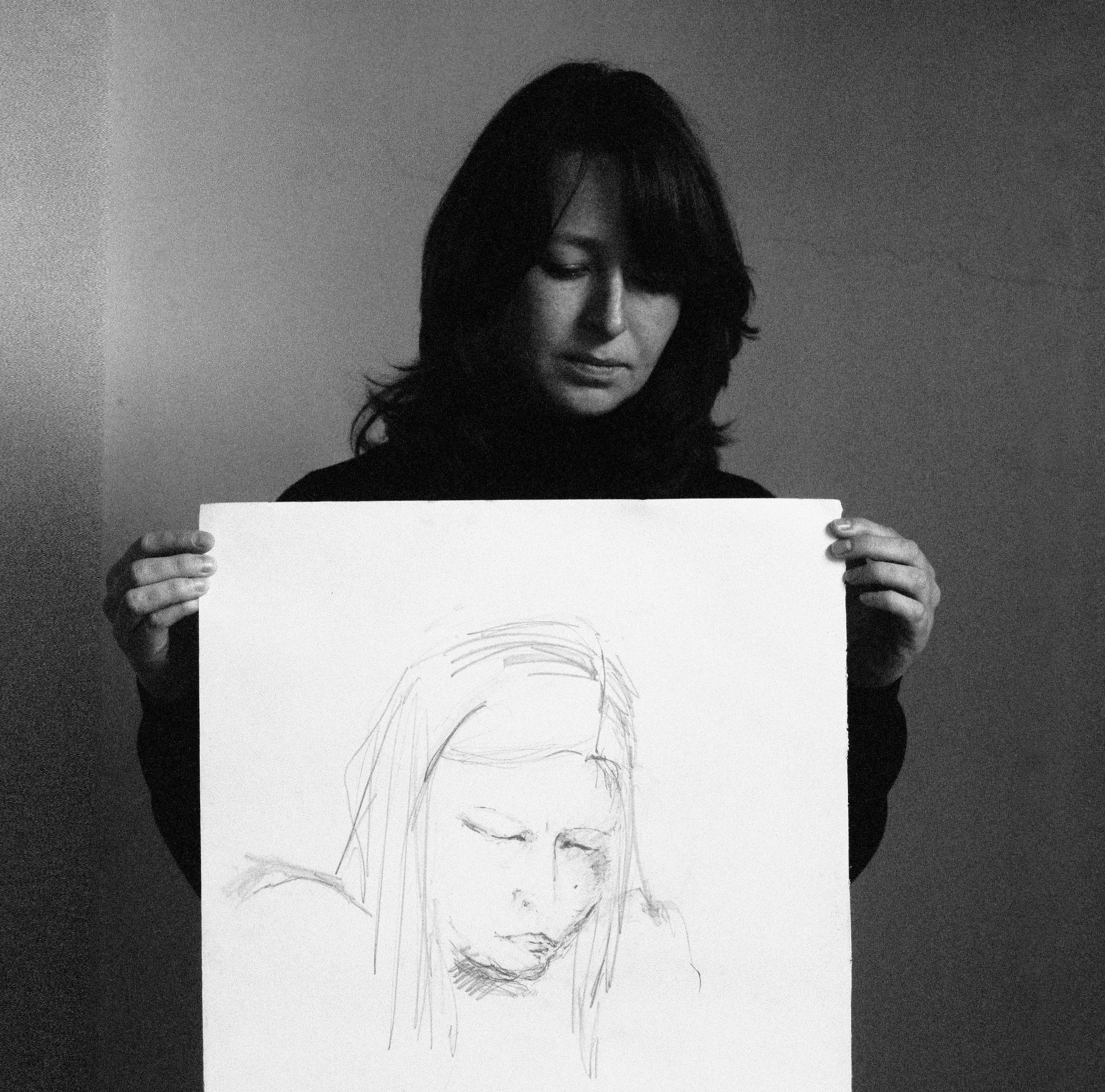