In spring 2011 De Hallen Haarlem presented three exhibitions with recently acquired works. Three video works by the Swedish artist Klara Lidén (b. 1979) and one video by Jakup Ferri (b. Kosovo, 1981) were being screened, and the installation Democracies by the Polish artist Artur Žmijewski (b. 1966) was being shown. The acquisition of these artworks meant a substantial enrichment of the collection at De Hallen, in which work by engage artists and artists working in a documentary style is richly represented. The purchase of Democracies was made possible in part by the Mondriaan Foundation.

The political use of public space is central to the series of informally filmed videos in Democracies. For them Artur Žmijewski (b. Warsaw, 1966) filmed diverse public gatherings at different locations in Europe and the Middle East. With the images of the recent demonstrations in North Africa and the Middle East still fresh in our minds, what is most striking is that the language of the public political gathering is pretty much the same all over the world: drums are beaten just as loudly at a demonstration against the Israeli occupation as at a parade by Protestant Loyalists in Belfast. And although the mood can be forbidding, as it was at the funeral of Jörg Haider, or on the contrary euphoric, as it was among the crowds celebrating the European Football Championship, one always finds the same formal elements. Whenever people come together, they apparently always communicate in the same way.

Artur Žmijewski is chiefly known for his documentaries on controversial subjects, in which he intends to challenge his viewers. In these videos he generally focuses on the staging of social situations, as he did for Repetition (2005), in which he performed the famous Stanford Prison Experiment of 1971 again, or Them (2007), in which he brought Polish social movements with opposing ideologies together for a workshop, which then slowly but surely got out of hand. In addition to being a visual artist Žmijewski is also a curator: he has been asked to curate the Berlin Biennale in 2012.

While in Repetition and Them Žmijewski used volunteers he recruited to recreate the situations, that is not the case in Democracies. The twenty fragments were recorded in a reportorial manner and straightforwardly edited. Žmijewski filmed everything himself, and thus makes no use of found footage or directed images. For Democracies Žmijewski worked within the genre of documentary, with the aim of rendering reality with as little directorial interference as possible. The way in which Žmijewski brings his visual material together reveals his artistic gestures: by placing the fragments next to or in succession to one another, he creates a collapse of all protest voices into one common voice: that of democracy. 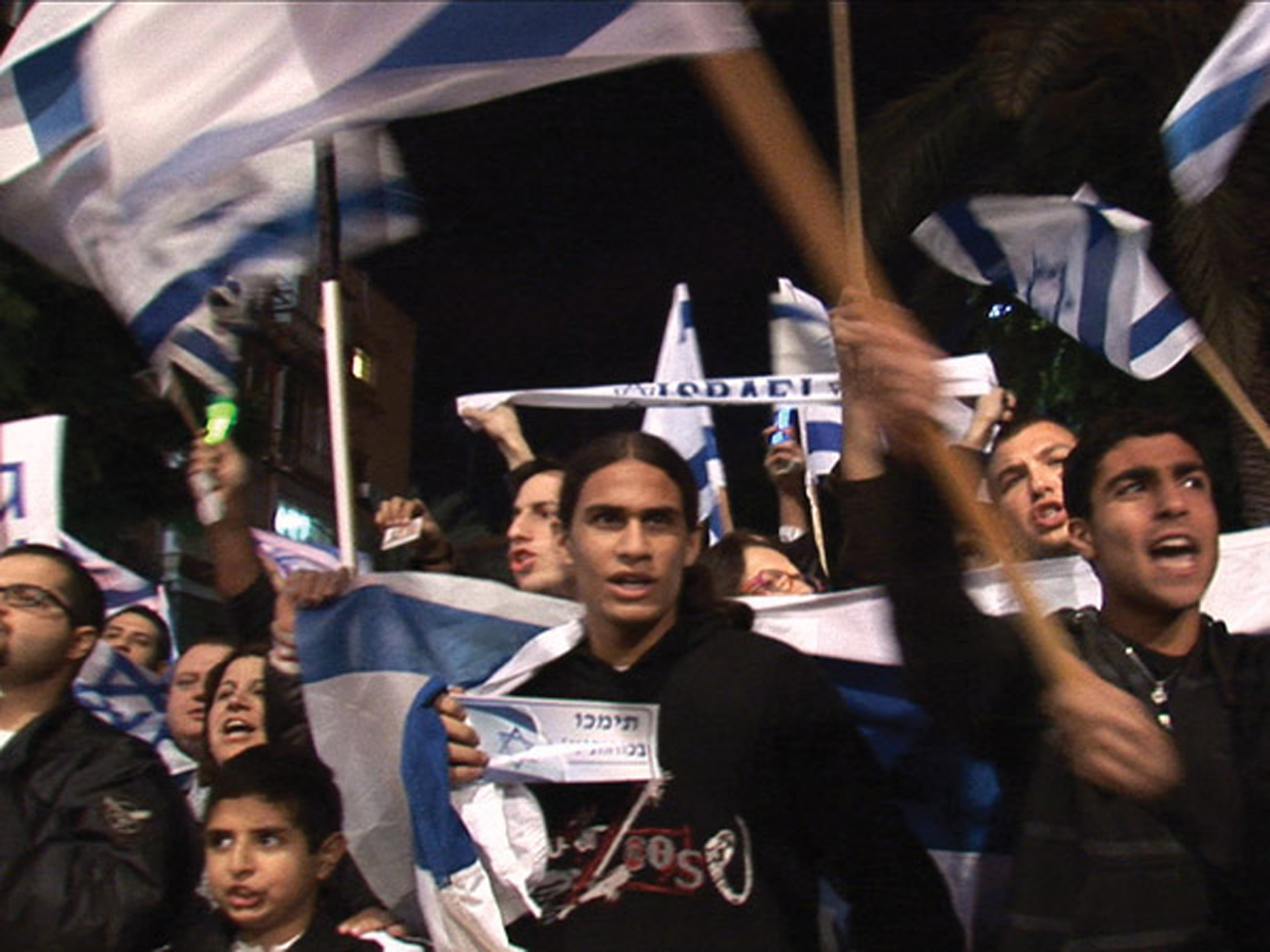 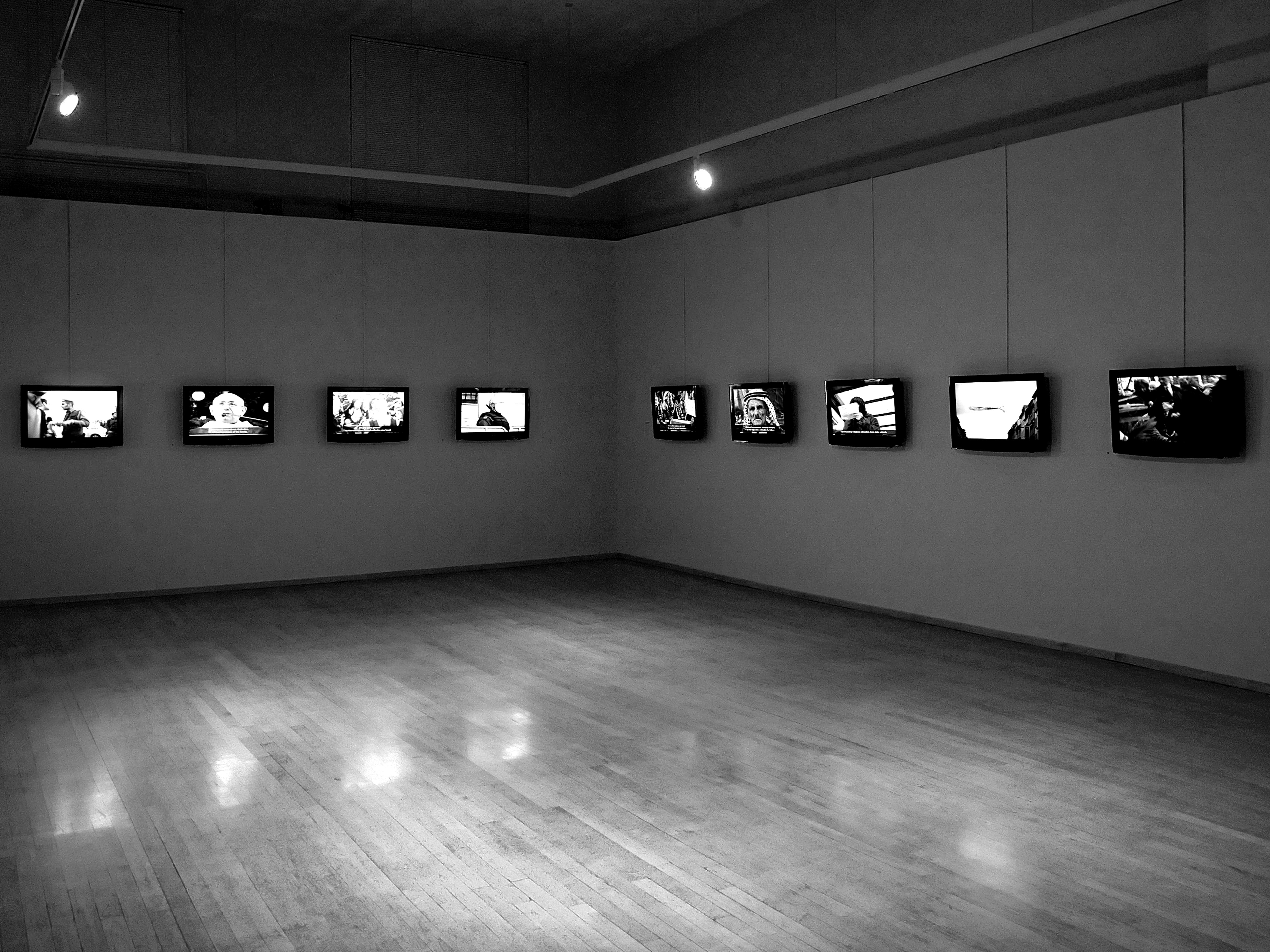