On 26 September 2008, the Stadschouwburg Haarlem reopened after an extensive renovation and expansion project under the guidance of architect Eric van Egeraat. The Amsterdam ceramicist Babs Haenen, whose work can also be found in the collection of the Frans Hals Museum|De Hallen Haarlem, was invited by Van Egeraat to make ceramic tiles for the exterior of the entirely new, spectacular fly tower. The brick, glass and the azure blue tiles of Babs Haenen lend the tower an iceberg-like appearance. The exterior of the entrance section of 90-year old theatre building features ceramic tiles from the 1920s. These served as a source of inspiration for Van Egeraat and Haenen.

De Hallen Haarlem showed several unique items from its own studio and several works on loan on the occasion of the theatre opening.

Babs Haenen (Amsterdam 1948) was trained at the Rietveld Academy, where she ultimately went on to teach herself. Haenen’s work can be found in numerous collections in Europe, the US and Japan.

In the Netherlands, her work has been acquired by among others the Stedelijk Museum, the Gemeentemuseum Den Haag, the Princessehof in Leeuwarden, and the Frans Hals Museum|De Hallen Haarlem. 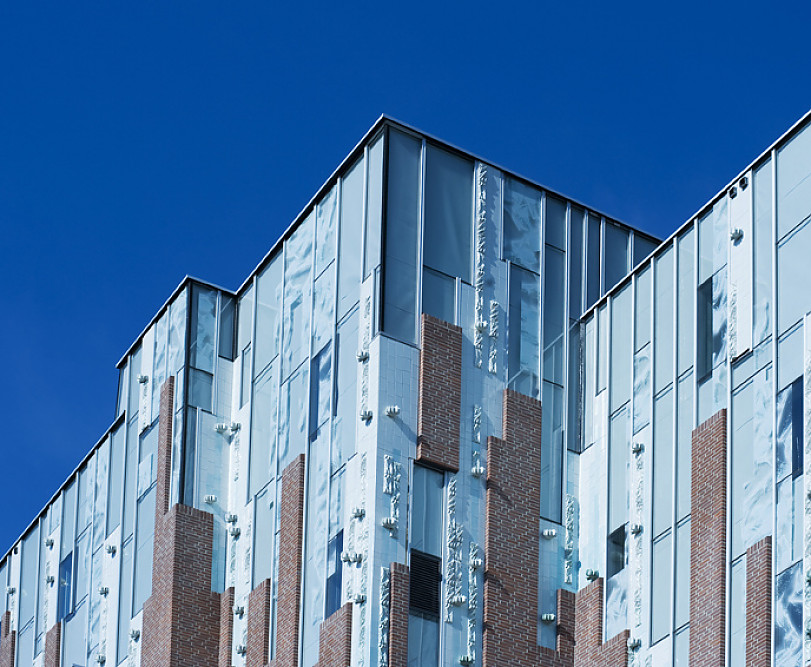 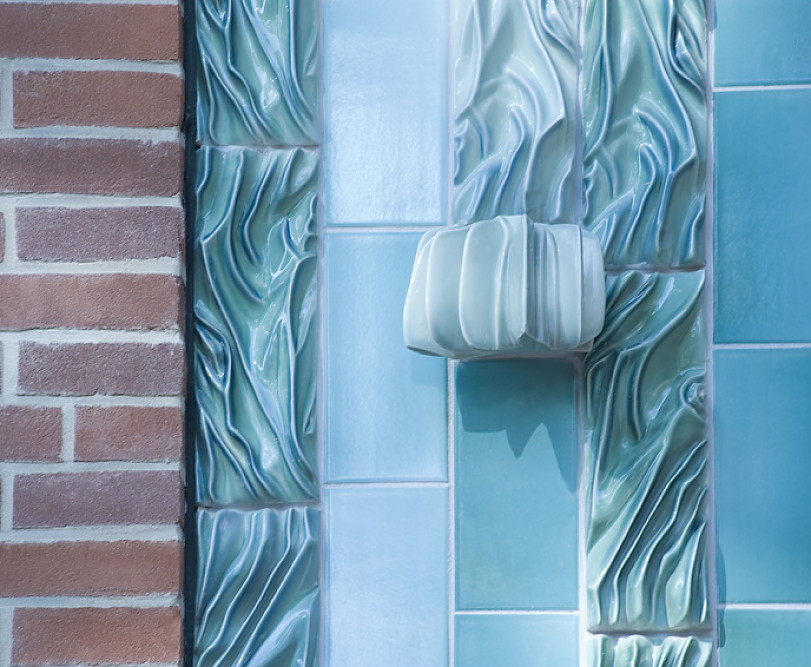