I Spy With My Little Eye…

The Image of China in the Dutch Golden Age

In the seventeenth century, the Netherlands was a key player in a worldwide network of trade relationships. This was reflected in what was sold, made, shown and experienced in the Dutch Republic. The Frans Hals Museum | De Hallen Haarlem invites you to take a comprehensive look at the Golden Age in Barbarians & Philosophers, which focuses on the first contacts between the Netherlands and China.

In the sixteenth and seventeenth centuries, the Netherlands was one of the few European countries to have contacts with the Chinese Empire – the Middle Kingdom. Nowadays many Europeans regard China with admiration and sometimes with surprise at the economic boom the country is undergoing. Products ‘Made in China’ are inescapable parts of our daily lives, but the image of the country is less clear. The Chinese language, traditions, philosophy and the age of Chinese civilization are not always easy to fit into the Western world view. This situation is like that in the seventeenth century, when Chinese products became an everyday part of Dutch households and lavishly illustrated books about China proved extraordinarily popular. At the same time, new knowledge often clashed with the old assumptions about the Middle Kingdom.

Barbarians & Philosophers sheds light on the reciprocal formation of images that came about through the first close contacts between the Dutch and the Chinese. The Dutch were fascinated by the ‘exotic’ Chinese and their centuries-old culture and knowledge, although by no means everything was equally easily accepted. After their first meeting the Chinese, too, formed an image of the Dutch, as ‘redheaded barbarians’. It is clear that the stereotypes about Chinese customs and practices determined the modern image of China. The exhibition and the accompanying book Barbarians & Philosophers provide an explanation of this multifaceted cultural exchange. 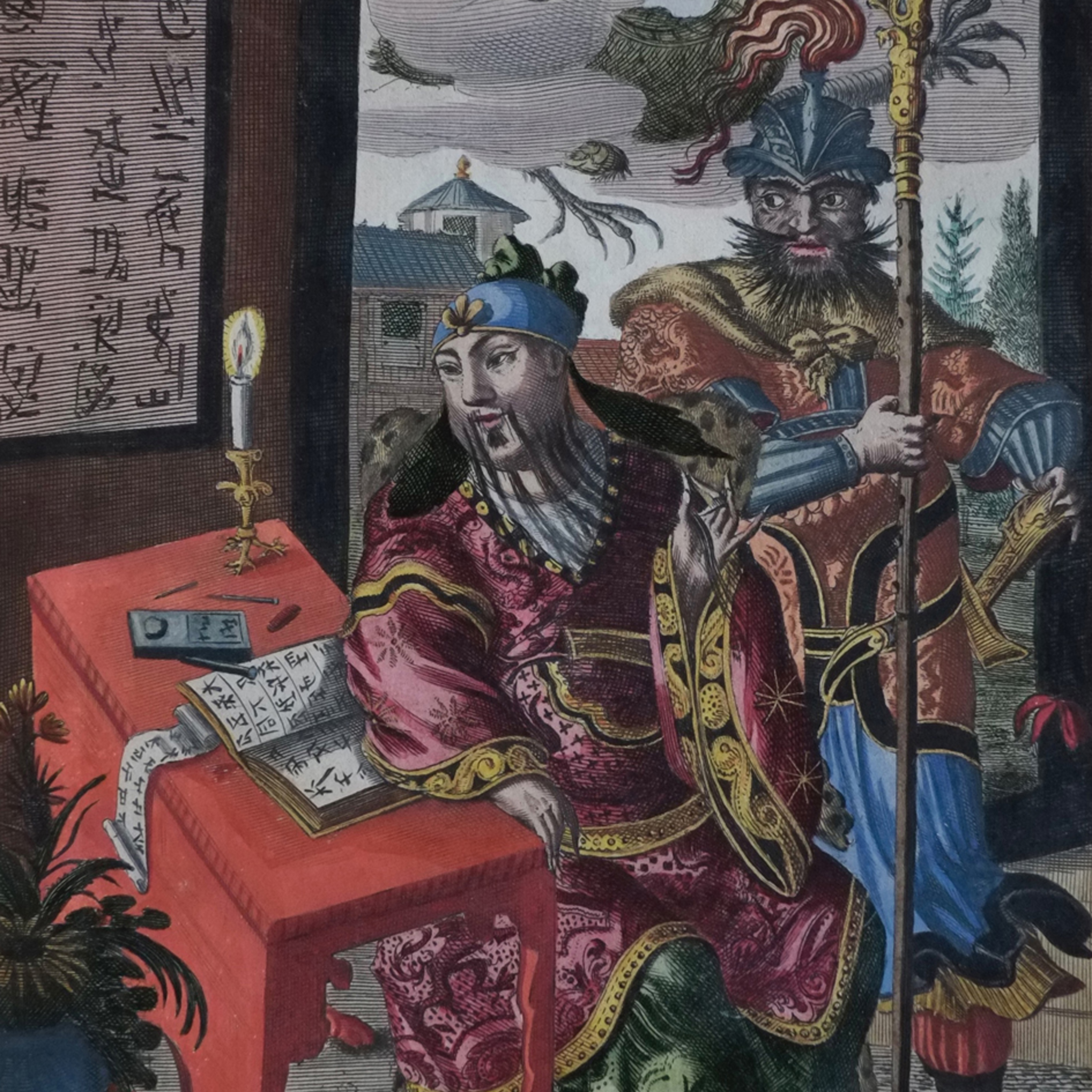 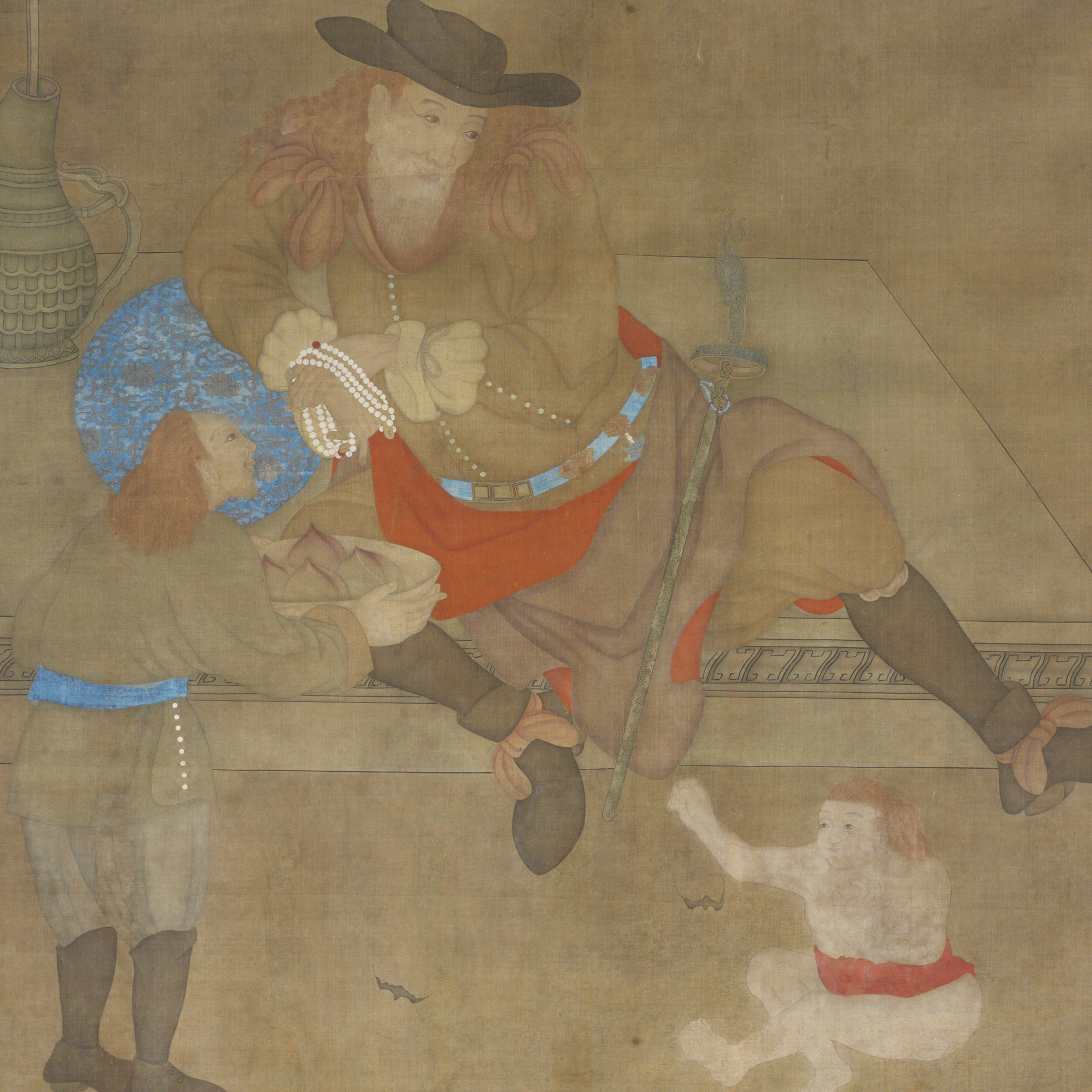