The complicated relationship between the human body and its surroundings was central to the international group exhibition Body/Space Mechanics. In film and video works four artists and one artist duo present their vision of human identity and the fraught relation between the individual and the collective. The exhibition has been organised to accompany the Madness & Arts Festival, which took place in Haarlem from 24 September through 3 October, 2010.

In Body/Space Mechanics the artists employ the body as a locus of conflict and resistance, a place where prevailing norms are opposed, assailed and breached. That happens in performances which consistently seek out limits: the physical boundaries of the body in the space in which it moves, but also the limits of social acceptance and the things that we call ‘normal’.

In the work of Charles Atlas and Kouneski/Williams Gamaker the body is employed primarily to explore limits which have been defined in advance. The 8mm film Floor (1974) by Atlas shows a performer who carries out choreographed actions on a wooden floor, seeking out the boundaries of the frame of the film with his body: what falls within, and what falls outside the frame?
Scaling Copan (2009) by Kouneski/Williams Gamaker is also a recording of a performance, in which the two artists crawl over the balconies of the famous Copan Building in São Paulo on their hands and knees. Just as in the case of Atlas, what is important here is a systematic physical exploration of a specific space. In Scaling Copan the performers also expose themselves to concrete danger: the abyss is only centimetres away, and that also gives their undertaking a psychological dimension.

Other works in the exhibition had a more narrative and cinematic character, and evoked suspense and a sense of Unheimlichkeit. In Romantic Delusions (2008) by Jesper Just we saw the actor Udo Kier, dressed as a transsexual, wandering through Bucharest. The loosely filmed Super8 images, that alternate street scenes with scrutinising close-ups and distance shots of the actor, created a claustrophobic world which slowly moved toward an oppressive-ecstatic climax.
A sense of alienation likewise played an important role in the lush 1st Part Conditional (2004) by Markus Schinwald. The relation between the body and the voyeuristic gaze of the Other is here visualised in an enthralling choreography. The movements of the central figure seemed to express a fierce inner struggle with the gaze of the Other.
Where Schinwald’s central figure is presented in a complex and precisely danced series of movements, the apathetic ‘dancers’ in Aernout Mik’s Territorium (1999) are so withdrawn that they almost seem to be objects rather than people. This work too expresses the difficult relation between people and their surroundings, between the individual and the collective, in behaviour which collides with social conventions. The human body is explicitly used as a site where this conflict is made visible. 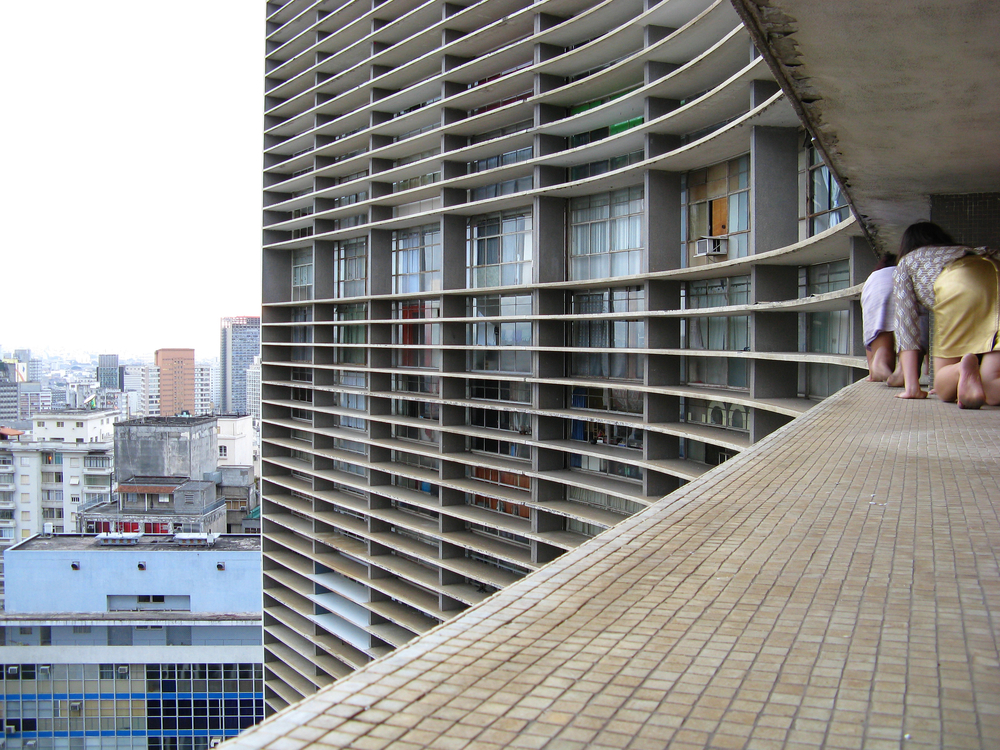 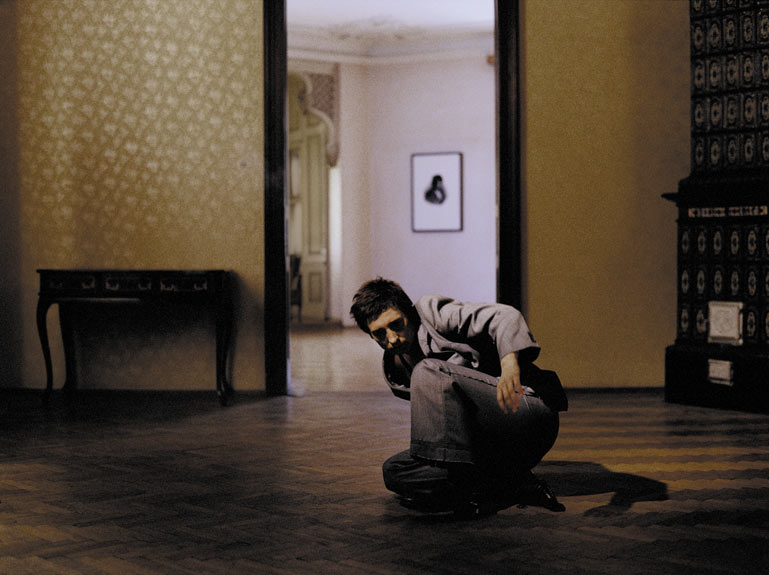