Portrait of a Life Artist

This summer De Hallen Haarlem presented an exhibition on Godfried Bomans. For years he was the most-read author in The Netherlands. The exhibition gave a picture of Bomans’s multifaceted talent: as a writer, as a composer and as a TV personality. It also showed original illustrations for his books and work by artists who were among his friends, including Mari Andriessen, Anton Heyboer and Kees Verwey.

Godfried Bomans (1913 – 1971) was first and foremost a versatile writer. His literary range was broad: he wrote for adults and children, both fiction and non-fiction. More than 400,000 copies of his best known book, Eric in the Land of Insects (1940), have been sold.
Many of the writer’s books and original manuscripts were shown in the exhibition. Familiar characters such as Pa Pinkelman and Tante Pollewop passed in review, and a special children’s gallery had been arranged around Eric in the Land of Insects. Thus enabling a younger generation to become acquainted with the colourful main characters from Bomans’s most famous book.
Lesser-known expressions of Bomans’s talent, such as his musical compositions, also came under the spotlight. Several of his songs, with piano accompaniment, were to be heard in the exhibition.

Friends in the Haarlem art world

In addition, the exhibition presented a considerable amount of visual art: original book illustrations by Carol Voges and Harry Prenen, as well as sculptures and paintings by artists who were his friends, like Mari Andriessen, Kees Verwey and Anton Heyboer.

The cultural circles in which Bomans and his friends and acquaintances moved are not only brought to life by the presentation of visual art; attention is also given to his literary friends and sources of inspiration, such as Lodewijk van Deyssel and Harry Mulisch. 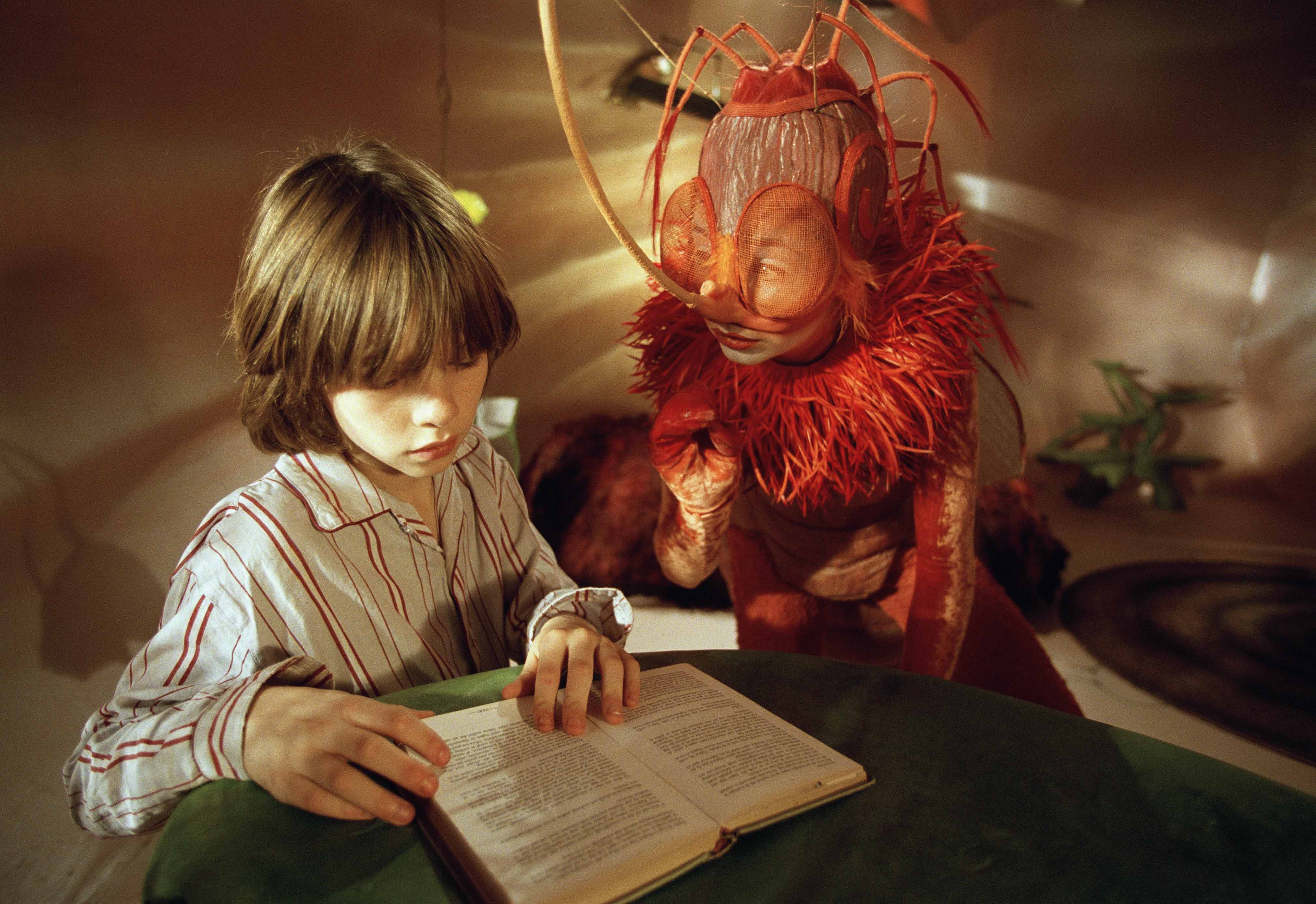 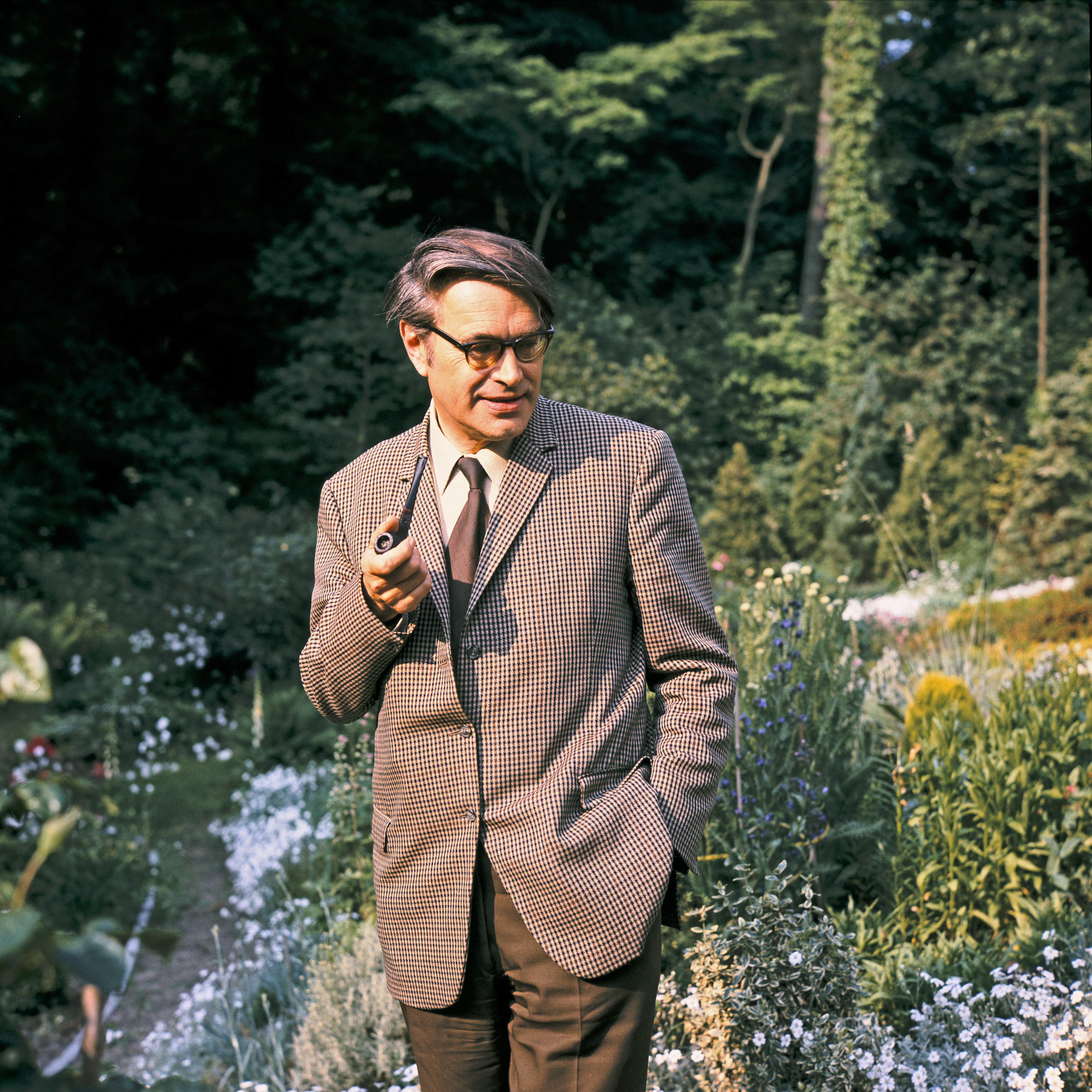