The social deterioration of the former Soviet Union was extensively documented in 1998 by the Ukrainian photographer Boris Mikhailov (b. 1938). The result of this photo project, entitled Case History, was to be seen in De Hallen, Haarlem, from 5 April through 9 June. A voluminous photo book based on this project appeared at the same time.

Ten years after the collapse of the political system in Eastern Europe Mikhailov published a large series of photographs that are valuable both artistically and as documentation. This project is entitled Case History (1998). These photographs give a picture of the situation in the Ukrainian city of Kharkov, where the photographer was born. As in so many other cities in the former Soviet Union, the people of Kharkov do not always appear able turn the great social changes that have come over them in a positive direction. With his camera Mikhailov moved among the homeless, the paupers, the ostracised, the vagrants and the alcoholics. He recorded their sad, befuddled lives in melancholy, confrontational images.

The English title Case History must be understood in a double sense: as the sociologist’s example, but also as the physician’s anamnesis. The figures are symbolic of the many others who lead an equally ‘sick’, hopeless life, people whom the achievement of the freedoms and delights of the consumer society has passed by.

The photographs are presented in three different formats. The majority are framed, in small size. These works show everyday situations – happenings on the street – as well as occurrences which express a certain humour. Another, smaller number are prints in larger format. A limited selection are even exhibited in very large size. These large photographs permit themselves to be read more as portraits of derelicts who pose in the tradition of the tableau vivant.

Mikhailov’s photographs are not random snapshots. He has expressly asked the subjects to pose for him. Mikhailov knows these people well: he lived and worked with them. Behind the sometimes very intimate shots there often lies a personal relation between the photographer and the subjects. The photos, in which the subjects often enough take exhibitionistic poses, tell the moving life story of the persons depicted.

For his photographs Mikhailov often uses compositional schemes that have a long tradition in art history. At the same time his photographs picture a raw reality that really cannot be represented according to classic norms.

Case History witnesses to a deep sympathy for the people depicted. The photographs ultimately must not be read so much as social studies. They demonstrate that humanity is still to be found even in the most remote places and under the most unbearable conditions. 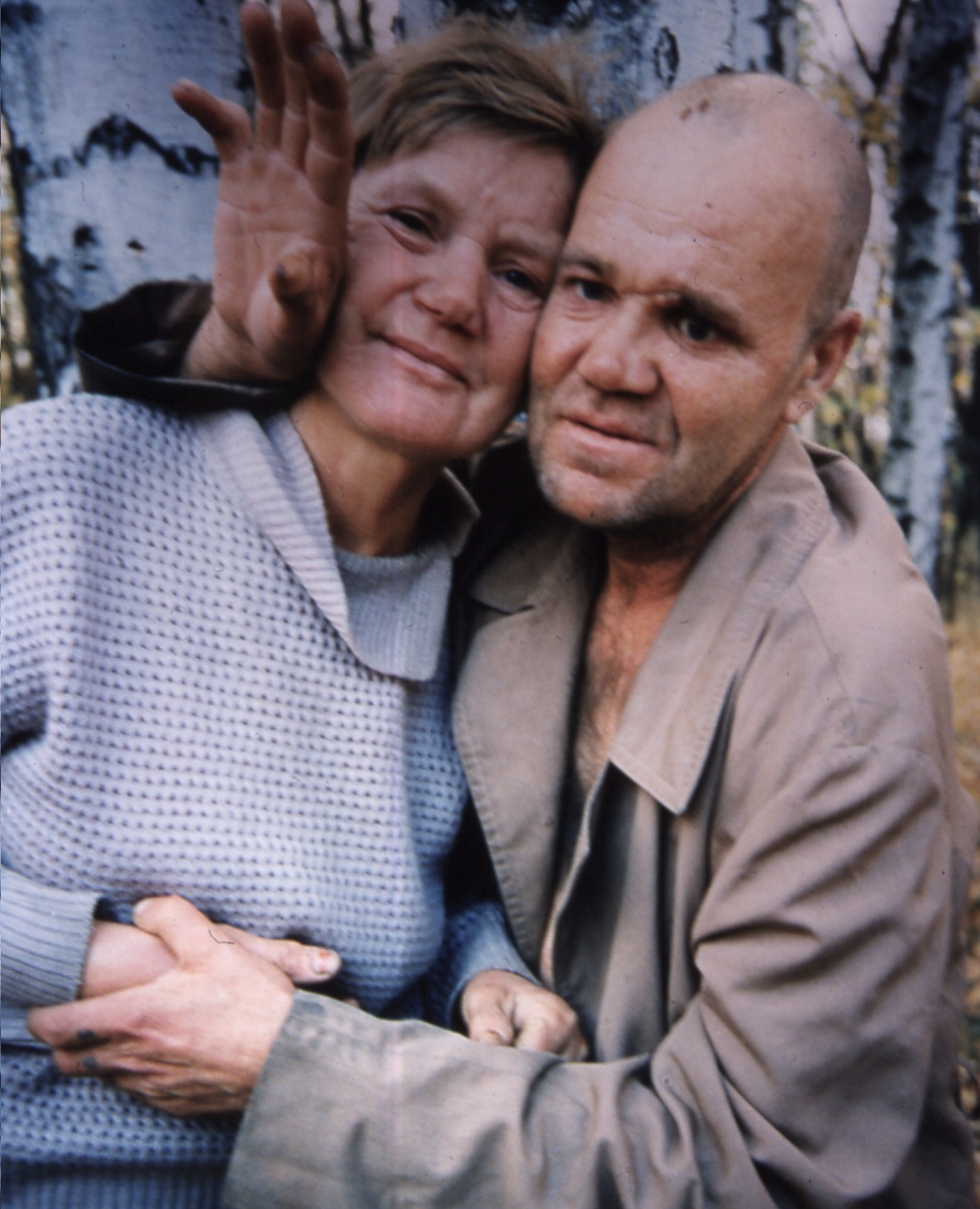