The work of Cees Krijnen (1969) can be read as though it is an exciting diary. It is immediate, deals with current events in his life, and personal. It is a kind of ego document based on events in his own life. The central figure in the work is his mother, Greta Blok. For fifteen years now she has been involved in a court battle over the division of property with her ex-husband. ‘I have made this long, drawn-out divorce case my own “reality theatre”, in order to in this way make it a bit more bearable for my mother,’ he says.

Ten photo works and two of what are called ‘body doubles’ (life-sized sculptures of his mother) were to be seen in the exhibition in De Hallen.

Cees Krijnen employs two methods in his effort to create new happiness in his mother’s life. The one line that he follows consists of performances and photographs in which his mother plays the main role. In The Woman in Divorce Battle on Tour mother and son travel to cities like New York, Milan, Amsterdam, Lucerne, Berlin and Paris to agitate against existing divorce laws. His mother appears under the official title of ‘ambassadress of the divorced women of The Netherlands’, dressed in a gold leather ‘battle suit’. In Airplane at Schiphol Airport the two replay a scene from Casablanca, his mother’s favourite film. The equestrian portrait Statua Equestre, a photograph of his mother seated on a horse, is an homage to her as ‘victor’. During the Turin Biënnale he set up a model of his mother as a ‘new madonna’ on top of ad Alfa Sud in the Piazza Vittorio. ‘The Alfa Sud was a broken-down car, a wonderful metaphor for my parents’ awful marriage.’ As part of the Divorcée on Holiday he made a photographic report on his mother modelling clothing by the Belgian fashion designer Dirk Schönberger on the beach at Miami. Two recent photo reports record how he organised a marriage ceremony for his mother during the Montreal Biënnale, in which she marries herself, and how she subsequently visits Las Vegas, ‘Divorce City’. Recently there were also presentations in the London department store Selfridge’s and in the Cartier Foundation in Paris.

In the part of the Blok project that was shown in De Hallen all the extremes came together. Art and everyday life, mother and son, fiction and reality, sense and nonsense, seriousness and humour, social engagement and egocentrism flowed over into one another to form one organic whole. As Cees Krijnen himself once said, ‘By now fiction has become our reality.’

The other line, which fell outside the exhibition, consists of special acts of kindness with which he surprises his mother. In Renovation/Reconstruction he has a new central heating system installed in his parents’ house, where his mother has continued to live after the divorce. He has something that reminds her of his father removed and at the same time literally and figuratively surrounds her with warmth. With a pharmacist he develops the Portable Powderpuff Painkiller System, a machine on wheels which blows aspirin powder into the air to dispel the pain of the vicissitudes of divorce. With a jeweller he designs a Golden Pill, made by melting down the jewellery that her husband had given his mother. With the assistance of the famous Belgian chocolaterie Charlemagne he produced a unique line of chocolates, which he himself formulated the flavours, and with Fragrance Resources in Paris he developed Parfum Divorcée, which is die is composed of his mother’s favourite fragrances.

The Blok Project is not a finished product, but a constant flow of ideas: a never ending story. 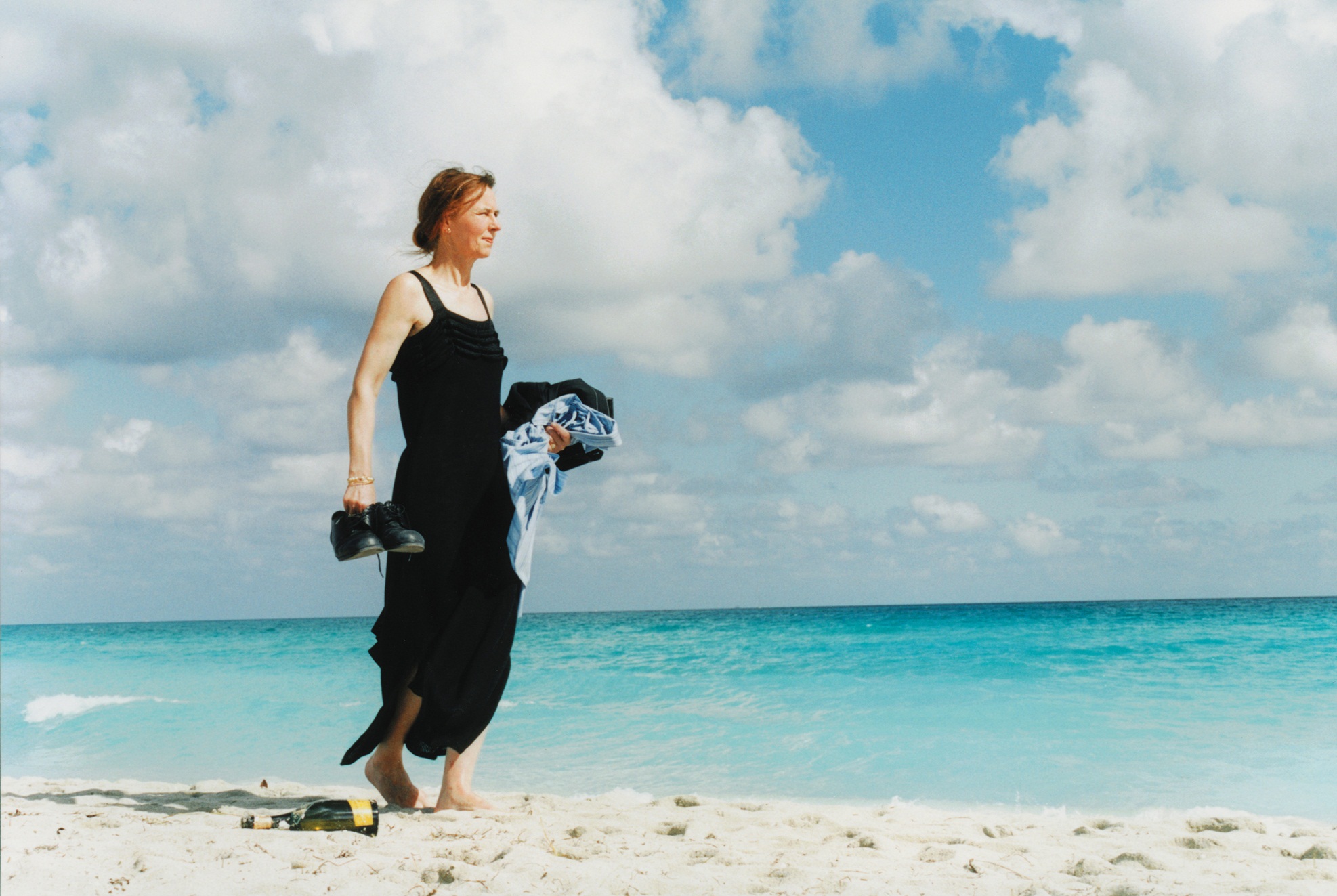 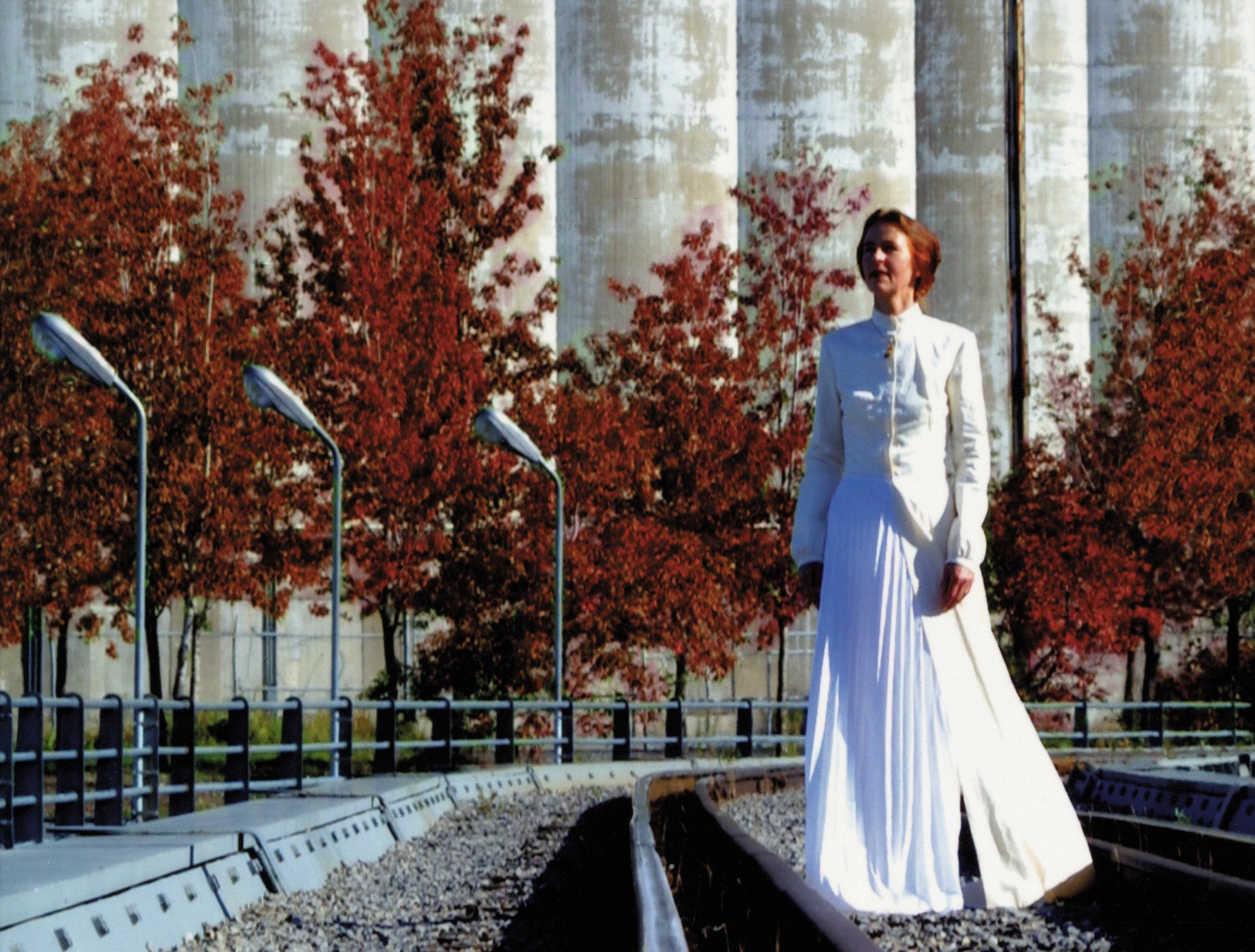