Since 2007 Studio Cobbenhagen Hendriksen has been the designer of De Hallen Haarlem’s house style. This house style made them a winner in the category of ‘Best House Style’ at the Dutch Design Awards (2008) and earned them a nomination for the Nederlandse Huisstijlprijs 2009 for corporate design. The unusual typography has a distinctive character. The simple gesture of making a single cut into an existing letter lends an immediate recognizability to our house style and symbolises the two pillars of the museum’s identity: the exhibitions and the collection.

For each group of exhibitions Studio Cobbenhagen Hendriksen makes a new and coordinating design using a new range of colours, whereby each separate exhibition receives its own letter and colour.

Next to a selection of different designs for posters, invitations, flyers and exhibition guides the museum presented the publication De Hallen Haarlem – Inventory 2007-2012, which was published on the occasion of this exhibition. The book offers a complete overview of all the adapted typefaces that were used for the exhibitions from 2007.
Besides this publication De Hallen Haarlem is selling a series of postcards of the Hallen-ABC. For this series Cobbenhagen Hendriksen combined the cut Hallen-letters with the ABC-Primer, an alphabetical enumeration of principles they employ during their design process: for example A is for Awareness, B is for Beauty, C is for Commitment. On each card is mentioned for which exhibition the letter was originally used.

Marijke Cobbenhagen (Amsterdam, 1978) and Chantal Hendriksen (Delft, 1978) have known each other since their studies at the Werkplaats Typografie (MA, Arnhem). Cobbenhagen previously studied at the Utrecht School of the Arts (HKU) and Hendriksen at the Gerrit Rietveld Academie in Amsterdam. Since 2004 they have been working together under the name of Studio Cobbenhagen Hendriksen and principally apply themselves to graphic design. In addition to their work for De Hallen they predominantly work for clients within the cultural field, like the Netherlands Media Arts Institute, Land Art Contemporary, 010 Publishers and several artists. Besides their work as graphic designers they both teach graphic design at the Royal Academy of Art in The Hague. 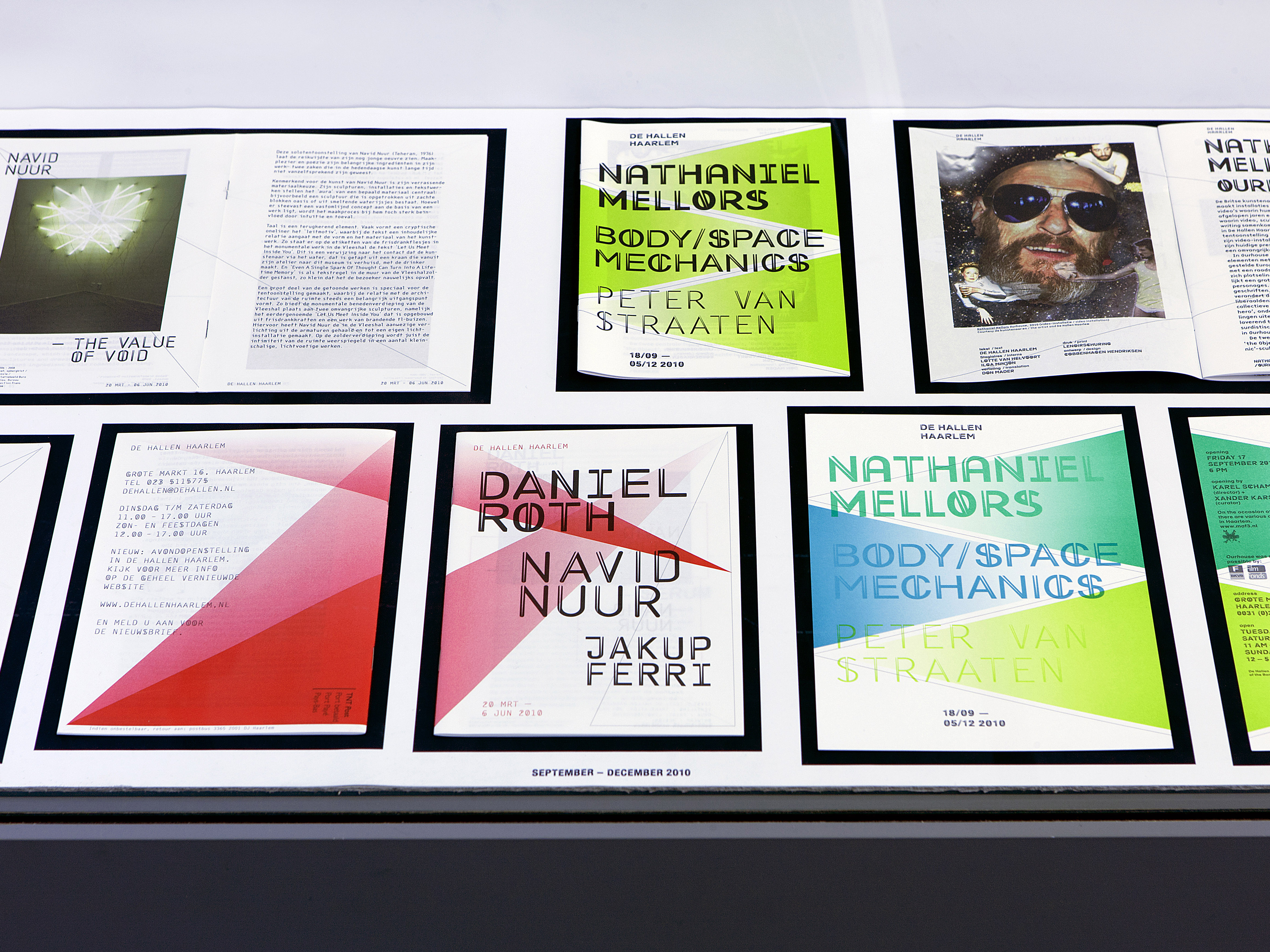 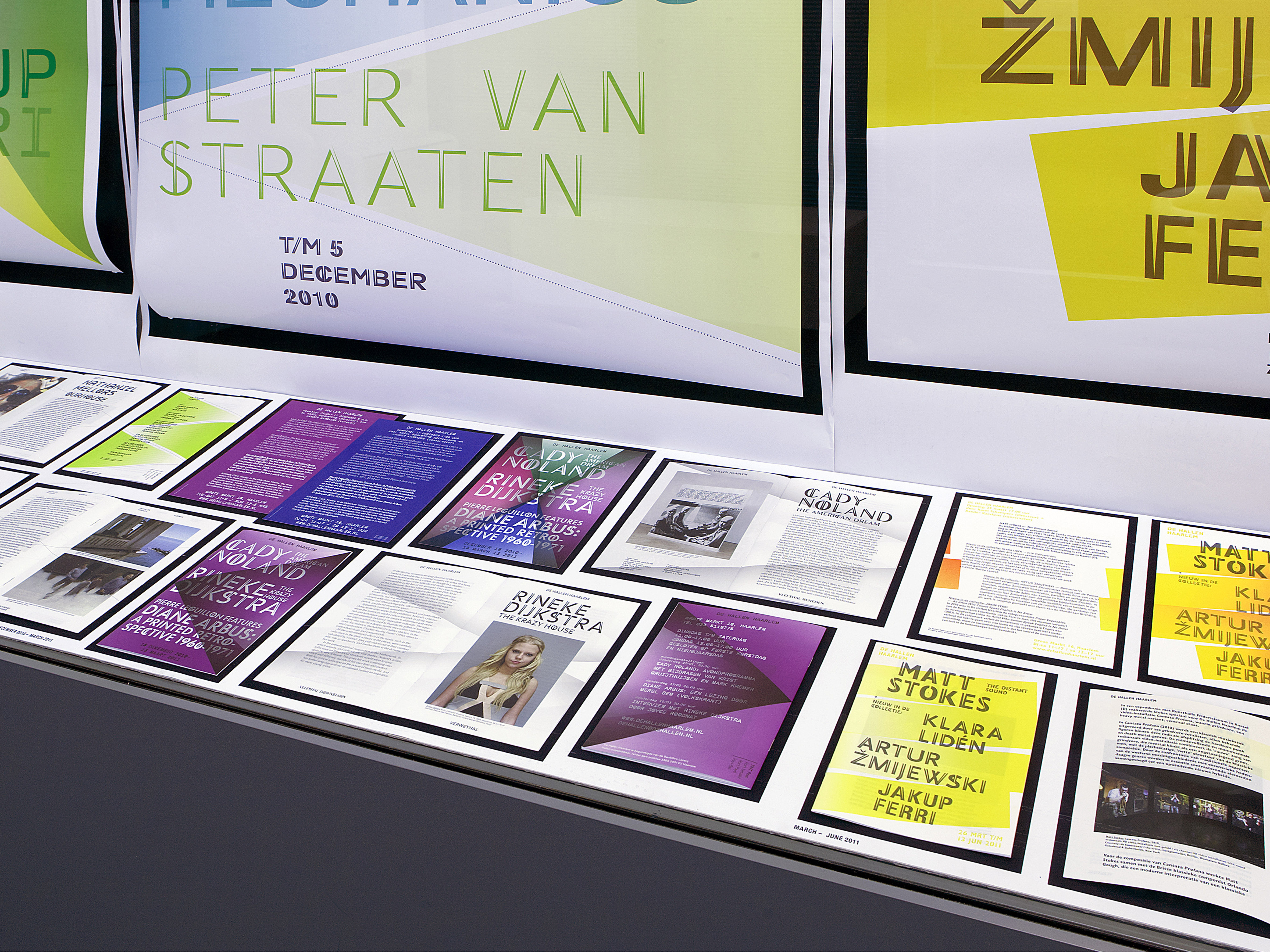