A Selection from the Photography Collection of Hans Kemna

This exhibition presented a selection from the photography collection of Hans Kemna.

Kemna, the doyen of Dutch film and theatre casting, started seriously collecting photography in the 1990s. ‘Humanity’ is a key theme in this collection, with portraits forming the lion’s share of Kemna’s acquisitions. Besides works by well-known Dutch photographers like Céline van Balen, Rineke Dijkstra and Hellen van Meene, Kemna also collects the work of international stars like Nan Goldin and Wolfgang Tillmans.

The Kemna collection has a number of remarkable parallels with the line set out in recent years by De Hallen Haarlem. Both in its exhibition programme and in its acquisitions, the museum has focused considerable attention on contemporary photography.

Kemna is one of the most important collectors worldwide of the work of Wolfgang Tillmans, which indeed has a prominent place in the current presentation. The German photographer has personally overseen the installation of his work in this exhibition, in which apparently disparate images (portraits, almost snapshot-like pictures of indeterminable locations and even near-abstract imagery) have been combined to form one large associative network of meanings.

The homo-erotic undertones of some of Tillmans’ photographs also resonate in other parts of the collection: among others in several pictures by Jack Pierson and David Armstrong. Other thematic explorations that can be discerned in this show are portraits of children and teenagers (work by Han Singels, Koos Breukel, Cuny Janssen, Marco van Duyvendijk and Hellen van Meene, among others) and pop culture and fashion (Inez van Lamsweerde, Albrecht Fuchs, Tillmans). 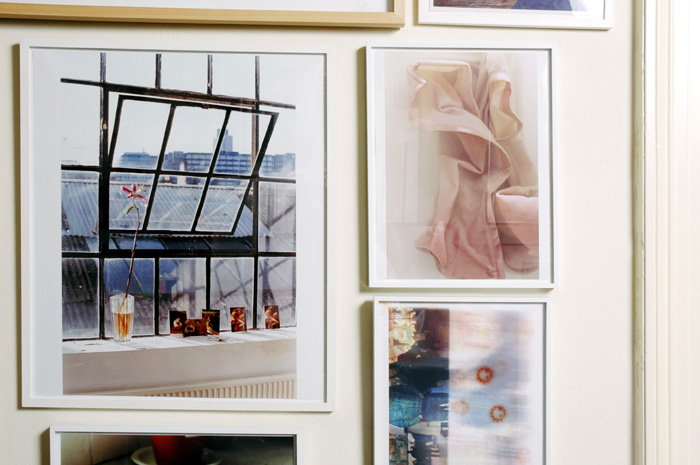 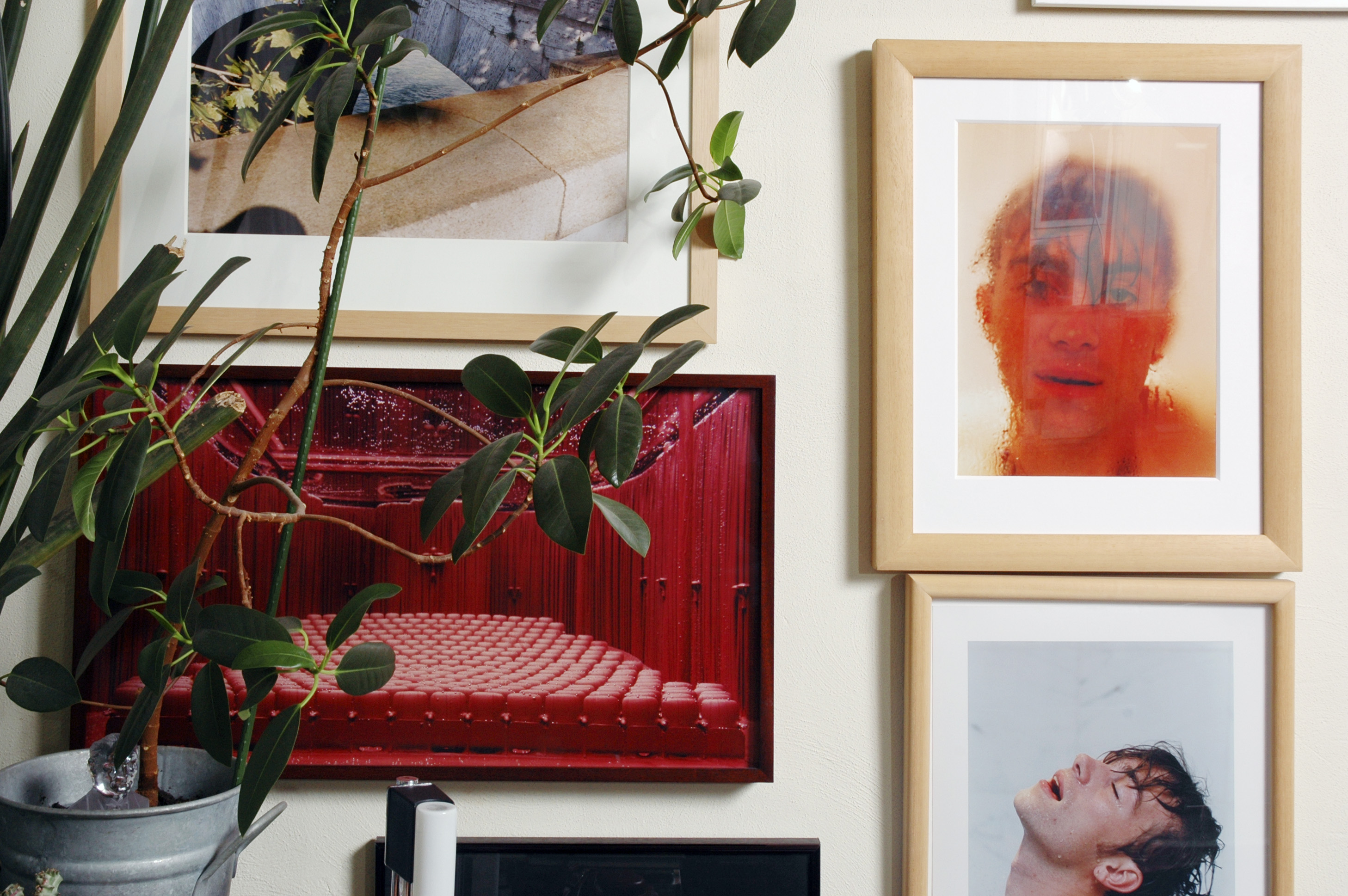