He disappeared into Complete Silence

By devoting a solo exhibition to Daan van Golden (Rotterdam, 1936) the museum wants to emphasise the unabated importance of his work and show in which ways a younger generation of artists associates itself with it. Van Golden is a typical artist’s artist, whose artistic views have particularly met with response among his colleagues. Van Golden has never been too concerned about prevailing artistic trends and has always carved his own path. In the last few years the international recognition for his work has soared: the large retrospective Red or blue was shown in London, Geneva and Lisbon. The exhibition in De Hallen Haarlem comprises a selection of his paintings spanning a period of 50 years.

In Van Golden’s relatively small but diverse body of work an acute attention to detail is combined with direct influences from both the ‘high’ history of art and the ‘low’ culture of pop music and commerce. He has made work after photographs of Mick Jagger and Brigitte Bardot, as well as after images by Matisse, Pollock and Giacometti. The artist appropriates images from his surroundings and reproduces these in techniques varying from enamel paint and tempera on canvas to silk-screen, photography and collage. His art does not consist of large brushstrokes, but of a much more modest gesture: his paintings are the result of a labour-intensive process, whereby a visual motive is explored in a very careful and precise manner.

At the outset of his career from 1963 to 1965 Van Golden lived in Japan where he changed his forceful, expressionistic brushstrokes for something that could be deemed the opposite: modestly and meticulously executed paintings of trivial subjects like handkerchiefs and wrapping paper. The cautiousness and eye for detail that make these works so vital and powerful have become characteristic for the rest of Van Golden’s body of work. Next to painting Van Golden practices photography, which enables him to shed light on well-loved subjects in a more direct and personal manner. Until her eighteenth birthday he photographed his daughter Diana in various situations for his series Youth is an Art, but he also pictured the coincidental light on a wall or the simple beauty of a field full of violets.

The exhibition in the Verweyhal brought together a selection of paintings from van Golden’s oeuvre, from his period in Japan up to his most recent works. In addition a six-part photographic work has premiered, in which the artist zooms in on the quick ballpoint drawings he makes on scribbling-pads. 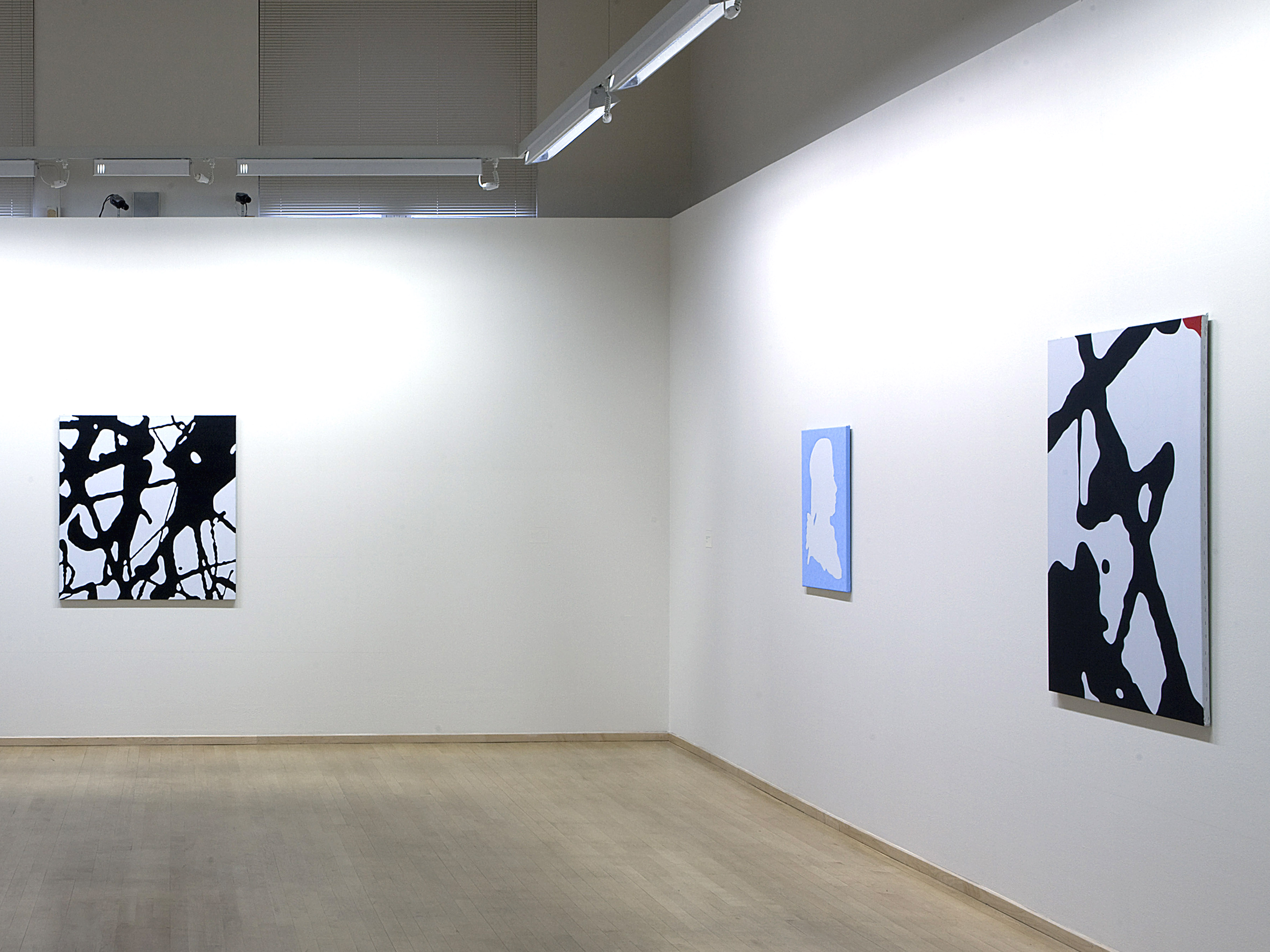 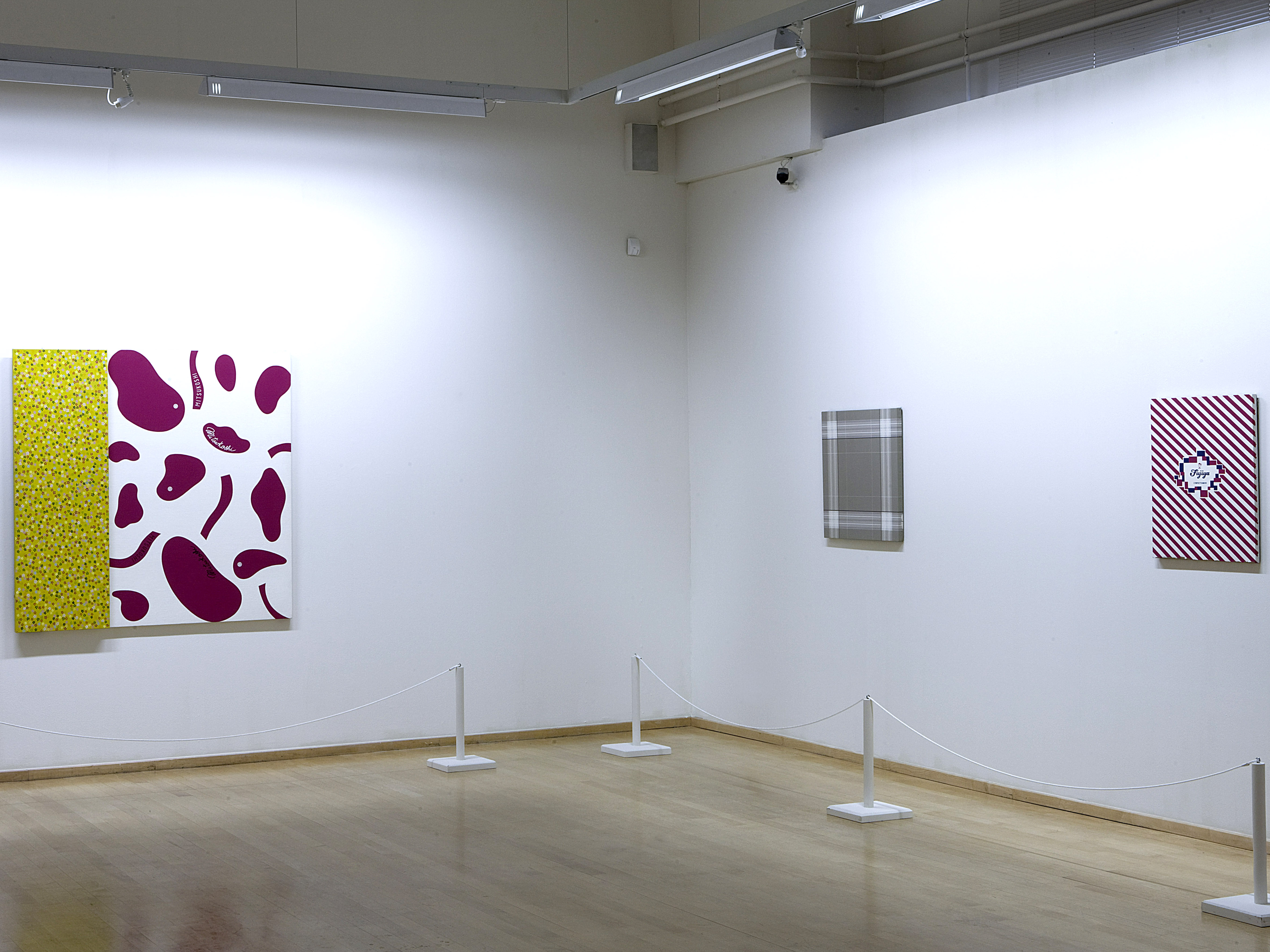