In the years 1997-2004 Dana Lixenberg (b. Amsterdam, 1964) photographed the homeless in Jeffersonville, Indiana (U.S.A.). They are people who have landed in a crisis situation because of the absence of a social safety net, such as a mother who fled her home because of domestic violence, or a couple with children who can not meet the rental for a house from the minimum wage.

The forty portraits from this series, which were shown for the first time in The Netherlands at De Hallen Haarlem in the spring of 2005, present a moving picture of these people. With her respectful and concentrated approach, Lixenberg lifts them above the humanly degrading circumstances of their lives.

Dana Lixenberg is interested in social conditions, in human relationships and in personal stories. Empathy and compassion are central to her work. This involvement results in moving and penetrating images of individual people. Her subjects are never reduced to stereotypical representatives of a social group. Entirely in line with her work, in her photographs of the homeless in Jeffersonville Dana Lixenberg does not show us the pariahs of the city, but people who look entirely normal and differ in no way from ourselves, except that they are homeless. She met these people in Haven House, a privately run shelter for the homeless in Jeffersonville.

In her portraits, whether they are of celebrities, actors, dancers, underprivileged young people or the homeless, Dana Lixenberg always tries to visualise the individuality of the persons in front of her camera through their poses and facial expressions. There are rarely any direct indications of someone’s status, function, wealth or fame. The celebrities that she has photographed, such as Iggy Pop, Willem Dafoe, James Caan, Leonard Cohen, Ted Kennedy, Robert Duvall ans Bianca Jagger are clearly more individuals and less stars, with the result that they come across to us almost as unknown. With the anonymous subjects she photographs, precisely the opposite happens. They look proudly into the lens and pose, just as celebrities generally do, self-assured for Lixenberg’s camera. 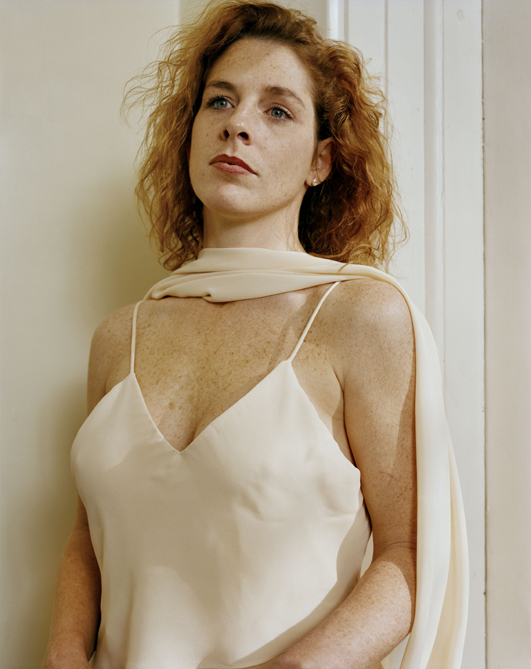 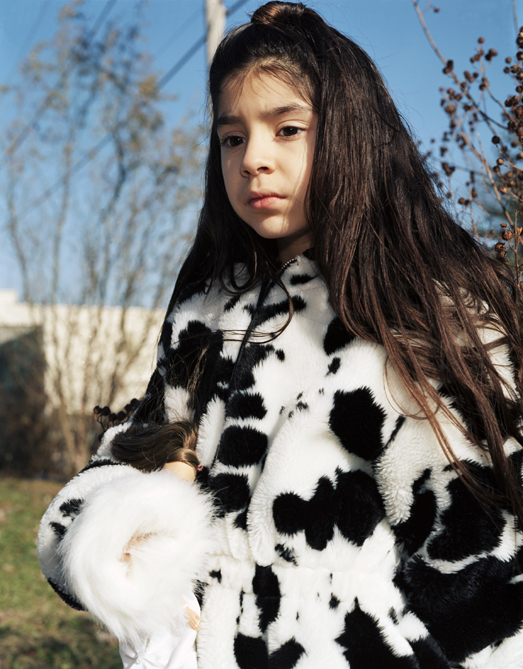