In celebration of the twentieth anniversary of De Zingende Zaag (1989-2009), De Hallen will be presenting an exhibition of all the publications published up to date by this Haarlem-based firm. The 36 Zingende Zaag publications are characterised by adventurous conceptual designs. Every Zaag is a piece of art in itself, and there is no established pattern. Each new publication is graced by a new theme or associative perspective, which serves as a guideline for both the commissioned poems and the publication’s format and lay-out. As a result, De Zaag comes in a multitude of guises, in the form of an invisible book for instance with a sachet of graphite powder fixed to the front, enabling you to make the poems and drawings visible yourself (Tabula Rasa), a new Tintin album (Verknipt en Verstript), a missal (Godbetert!) or in the shape of a party game (ZigZag) that allows the reader to write his own poems.

With De Zingende Zaag, poet and project author George Moormann (1958) has put his idea to practice that poetry involves more than just a line of ink on paper. Over the years, De Zingende Zaag has not only had a range of well-known Dutch-language poets as collaborators, but also designers and visual artists like Thonik (studio for visual communication), Anutosh, Sylvia B., Antoine Berghs, Susanne Gertrud Kriemann, Serge Onnen, Esther Polak, Jennifer C. Protas, Joost Swarte, Aline Thomassen and Luuk Wilmering. Its editions have received multiple awards or nominations (CPNB’s Best Dutch Book Design, the Rotterdam Design Award, Mooi Marginaal) and are exhibited at Stedelijk Museum CS. 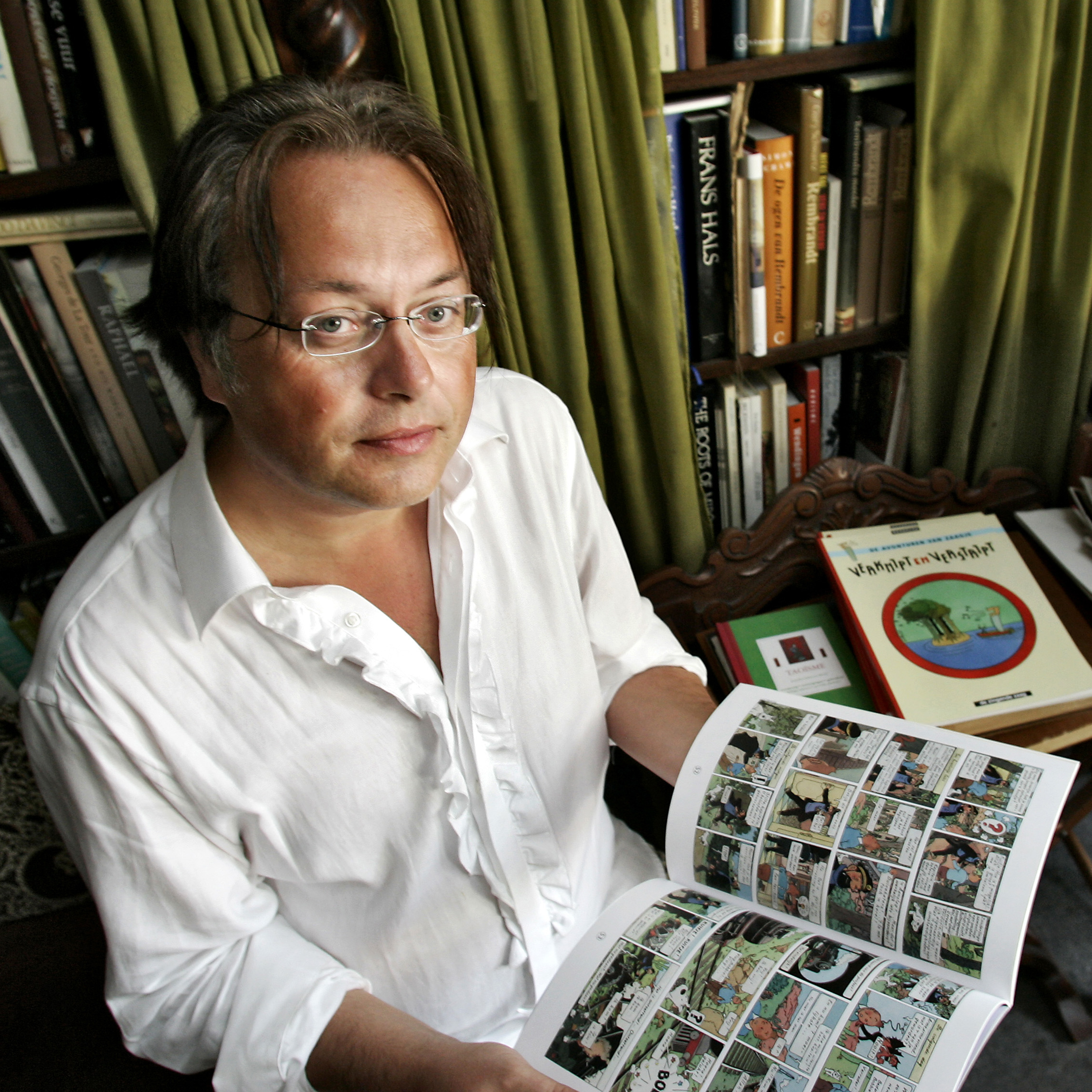