Photographs from the Collection Goetz

Diane Arbus (New York 1923-1971) photographed people and through her photographs revealed the world in which she lived, the New York of the 1960s. A large part of her work consists of portraits of strange, often bizarre people. These were people who, according to Arbus, evoked feelings of both unease and awe: dwarves, giants, identical twins, mongoloids, nudists, transvestites, snake charmers and fire-eaters. The exhibition includes some forty photographs from the famous Goetz collection in Munich.

‘I love photographing bizarre people,’ Arbus once said. ‘Most people go through their whole life afraid that they will have a traumatic experience. Bizarre people are born with a trauma. They have withstood the test of life. They are aristocrats’.

Arbus roamed New York, in the daytime and at night, with three cameras around her neck. She always addressed the same question to people she encountered on the street: ‘May I photograph you?’. She was out for a pose, a glance of understanding between the subject and herself. Sometimes she asked if she might accompany her subject to their home, a request that generally was granted. While talking with her subject she would make 20 or 30 photos one after another. The story that the photographs tell was later carefully written down at home. ‘I prefer to go somewhere that I have never been yet. It does something for me, to just drop in on different people. If I was just curious, it would be difficult to be able to say so someone, I want to go around to your home with you, you most talk to me and tell me your life story. I mean that people would say, ‘You’re crazy’ then… but the camera is a sort of license, a sort of permit. A whole lot of people like having someone show that much interest in them, and it is also a reasonable way of giving them attention.’

Diane Arbus was one of the first to use a fill-in flash with daylight. This created a uniform, almost surreal lighting. It is a technique that is presently employed by many photographers. Arbus’s direct, frontal way of photographing, in which the subject is invariably placed in the centre of the composition, has also been taken over by numerous photographers. 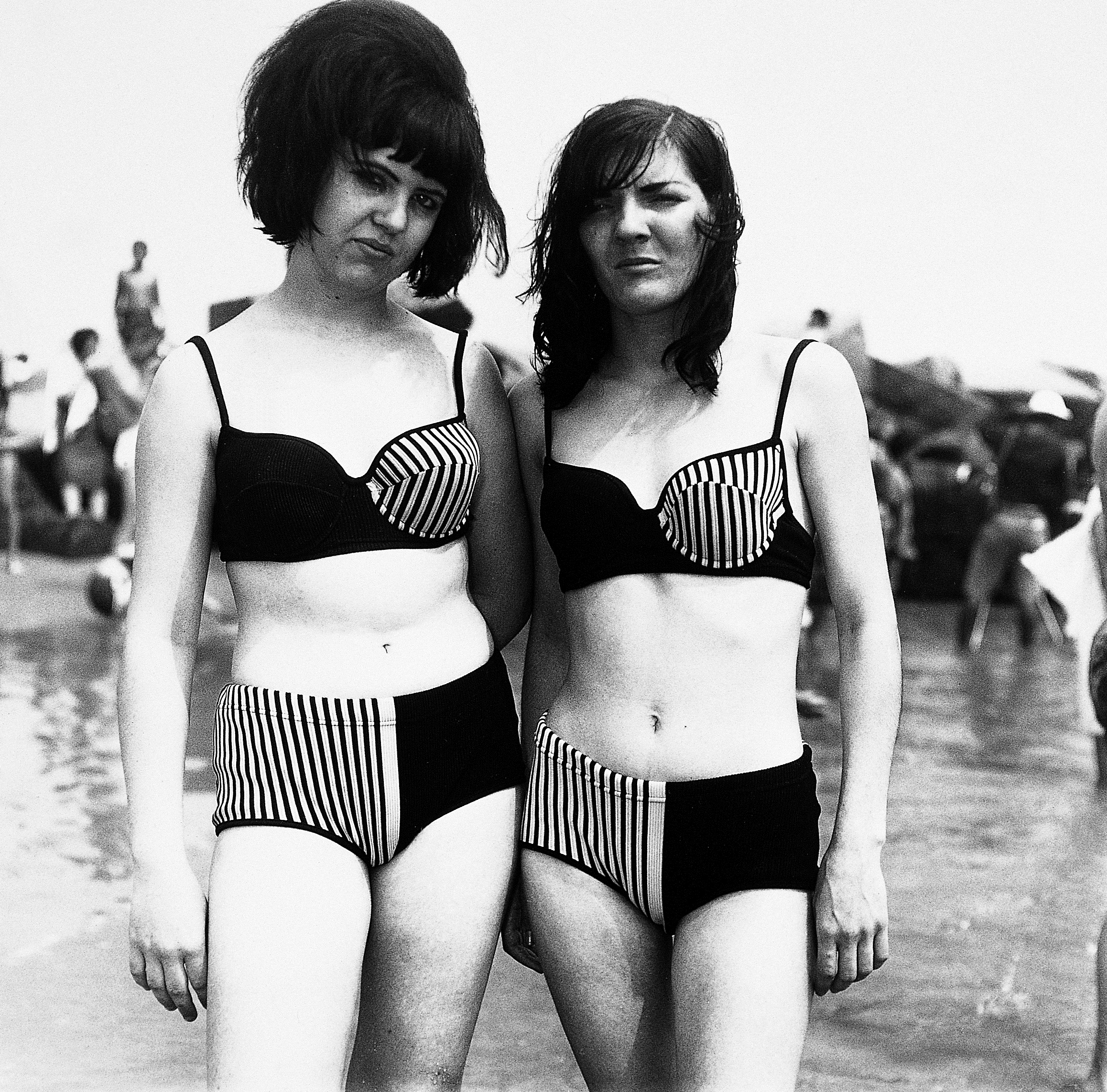