A Portrait of Holland

‘Once a man was telling a story, it was a very good story too, and it made him very happy, but he told it so fast that nobody understood it.’

This exhibition project grew out of the love that the two curators, Laurie Cluitmans and Arnisa Zeqo, found they shared for the work He disappeared into complete silence. After visiting − separately from one another –the exhibition devoted to Louise Bourgeois (1911-2010) in Paris in 2008, they both discovered that this specific work continued to haunt them. The relevance of He disappeared into complete silence to today’s world inspired them to formulate the question that is central to their project in De Hallen Haarlem: ‘How can we take a single work as our point of departure for an exhibition and treat it as a selfcontained universe?’ The exhibition makers Laurie Cluitmans and Arnisa Zeqo try to answer this question by ‘closely looking at the artwork and imagine it catapulted into the stars’.

He disappeared into complete silence is a key work in Bourgeois’s oeuvre and marks the transition from her life in Paris to New York. The themes of the parables and etchings constantly recur in her later work and were frequently described by Bourgeois. In 2005 she made a new version of He disappeared into complete silence. Both versions were exhibited in the Netherlands for the first time.

In the universe that Louise Bourgeois creates in her booklet, the tragedy of everyday life is conveyed through lonely geometrical and architectural structures in the etchings and isolated figures in the parables. Endless loneliness is combined with unrelenting miscommunication, as absurdist as it is tragic-comic. The vanishing figure in the title He disappeared into complete silence evokes the end of a love affair or the death of a close relative. At the same time, ‘he’ also prompts associations with traumatic events such as the horrors of war and the disappearances of political activists.

He disappeared into complete silence stood at the centre of a web of artworks depicting the themes of the etchings and parables: the vulnerability of human existence, the tragic side of everyday frustrations, urban malaise, failure, and loneliness. A theme that constantly recurs is miscommunication. The eighth parable, for instance, deals with a war veteran who loses his hearing and finds himself cut off from the surrounding world. In Johan – François (Aphasia), (2001-2003) Belgian artist Sven Augustijnen films two patients suffering from aphasia, a linguistic disorder caused by brain damage. While telling two different stories, both the parable and the film articulate the impossibility of communication and consequently human isolation. 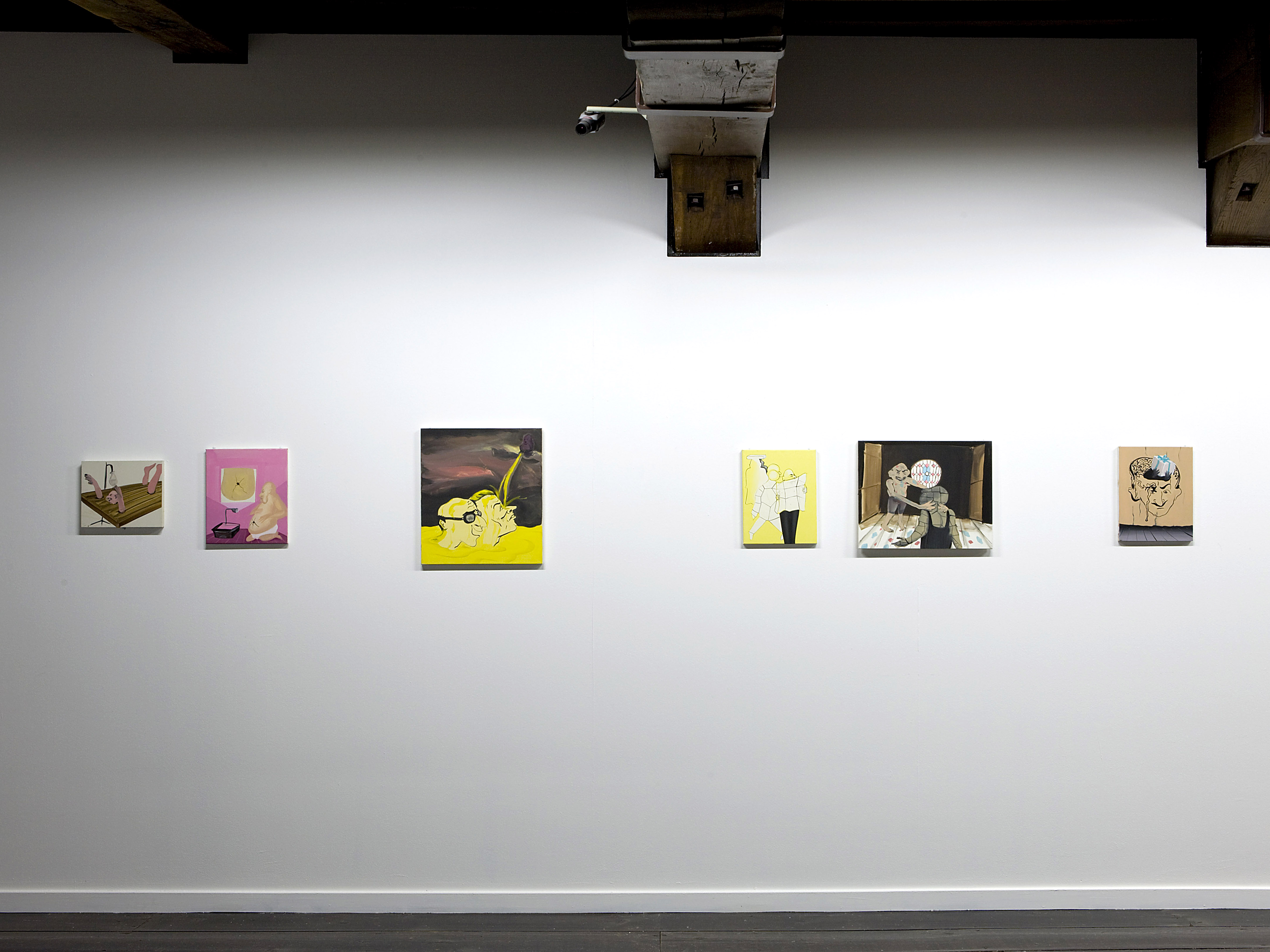 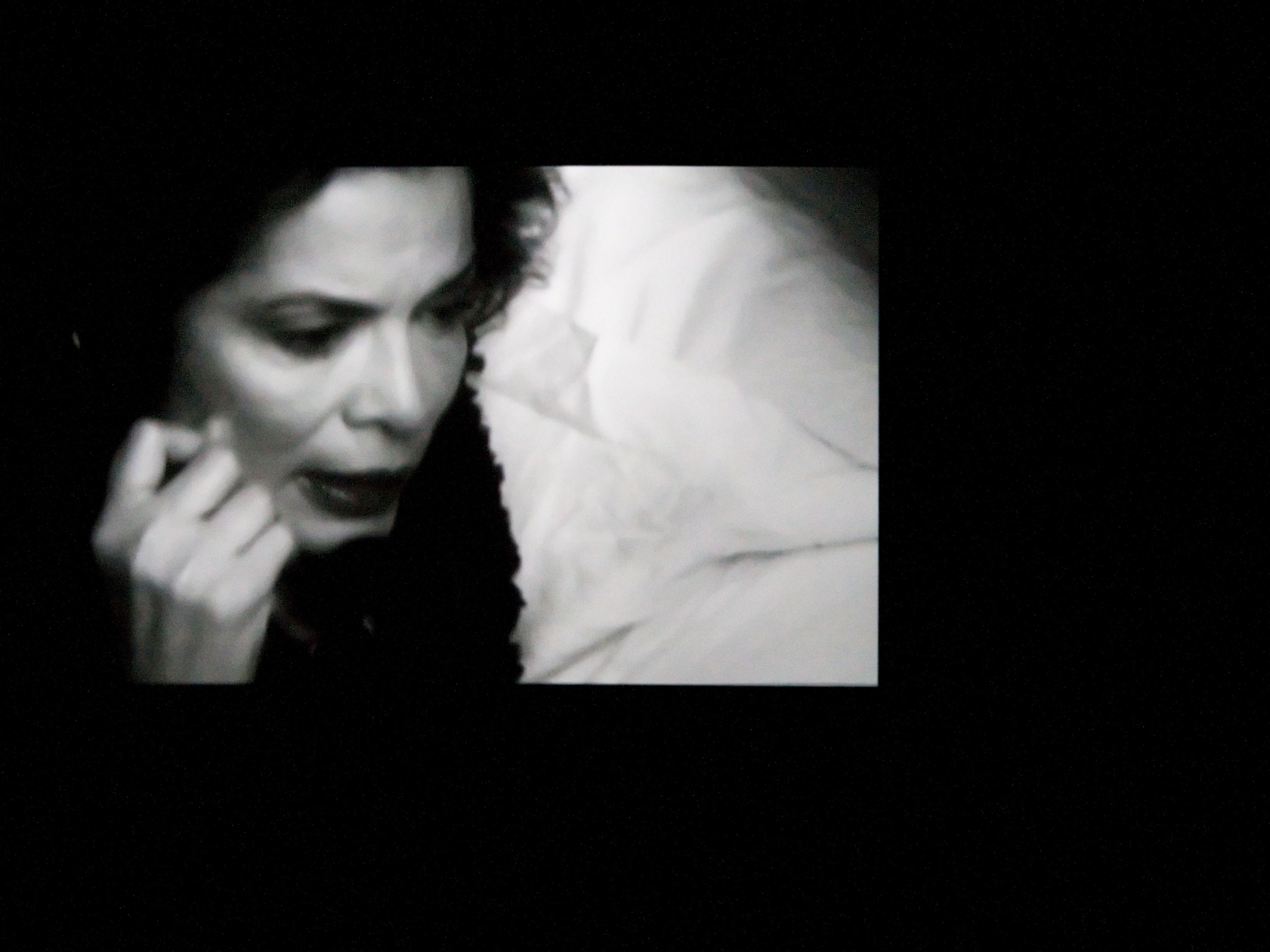