Real time media as an accelerator of emotions

During the 2012 London Olympics millions of people shared their joy and excitement on online social networks such as Facebook, Weibo and Twitter. When recently two bombs exploded at the Boston Marathon finish line, those same people immediately went online to share their fear and horror of these gruesome attacks. These instant communication technologies and the worldwide dissemination of information play a major role in the creation and acceleration of emotions. The fear after an attack in Boston can now be simultaneously felt in England and Chechnya. The phenomena of ‘acceleration’ and ‘immediacy’, which were mapped out by philosophers such as Paul Virilio and Peter Sloterdijk during the Gulf War and 9/11, are up for reverification in these times of real time social media.

Dread warns us of danger

Dread (literally: being anxious for) is the ominous feeling in our body that warns us for possible dangers. According to the Danish philosopher Søren Kierkegaard dread is not so much a fear of the here and now, but a fear of the future. Sigmund Freud suggests that dread makes us ready for danger.

Dread explores how artists seize this ominous expectation of the future as a productive source for their work. In the conviction that artists are capable of offering new perspectives on the dangers of technology, the exhibition tries to gain an insight into the meaning of dread in contemporary visual art. On the one hand we can come to terms with our fears by facing them. On the other hand the experience of dread, as suggested by British science-fiction author China Miéville, can be interrelated with the sublime. For some artists connecting an aesthetical experience with fear can thus be a goal in itself. The exhibition traces this particular field of tension and highlights themes like surveillance, privacy and drone warfare.

Every two years De Hallen Haarlem offers a young curator the chance to realise an exhibition project. With this initiative the museum for modern and contemporary art wants to stimulate the development of talent among young curators in the Netherlands and bring about a fruitful exchange with young thinkers and makers from outside the museum. The De Hallen Haarlem Young Curators’ Grant has been made possible by the generous support of the Dr. Marijnus Johannes van Toorn & Louise Scholten Foundation. 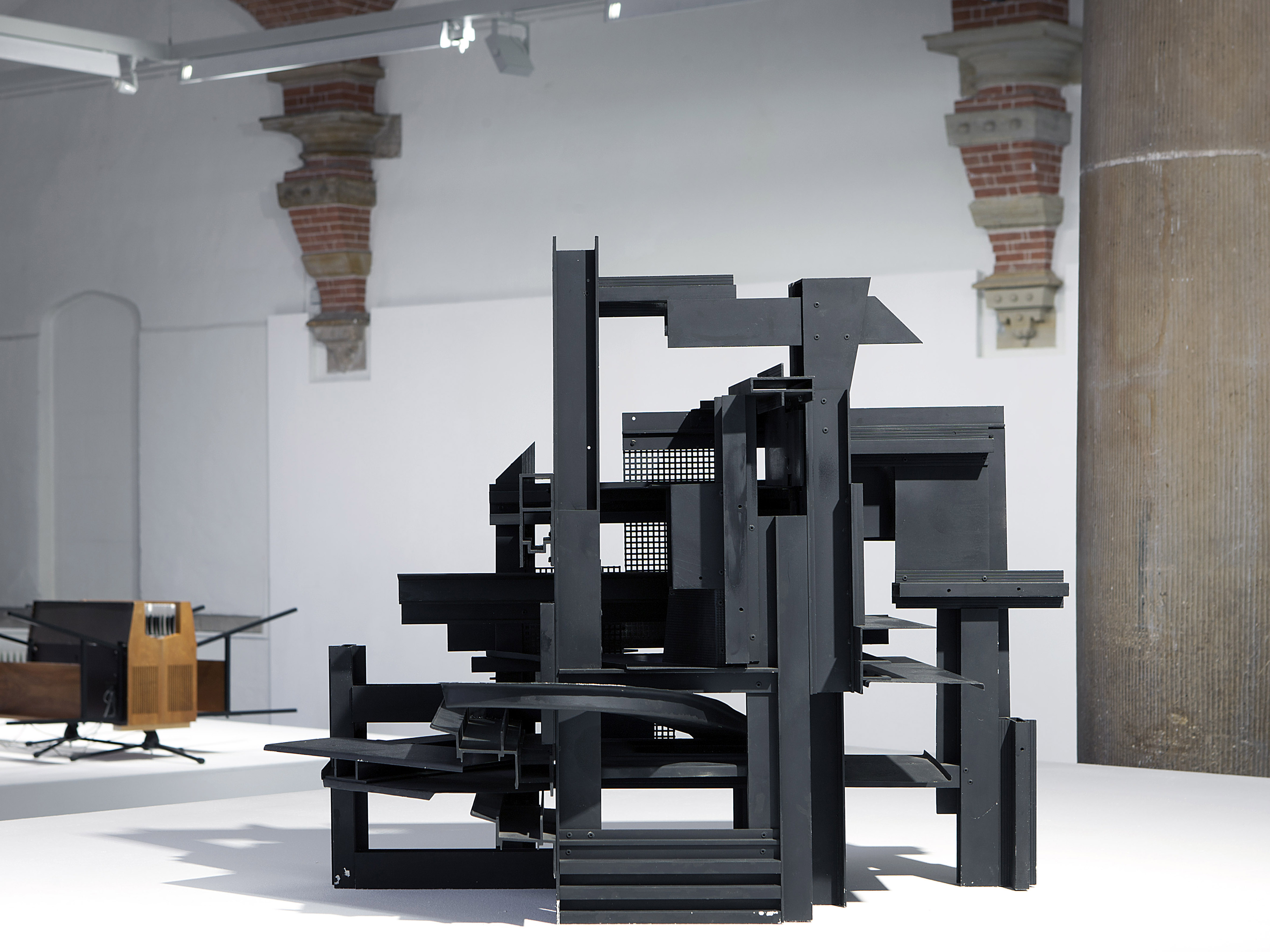 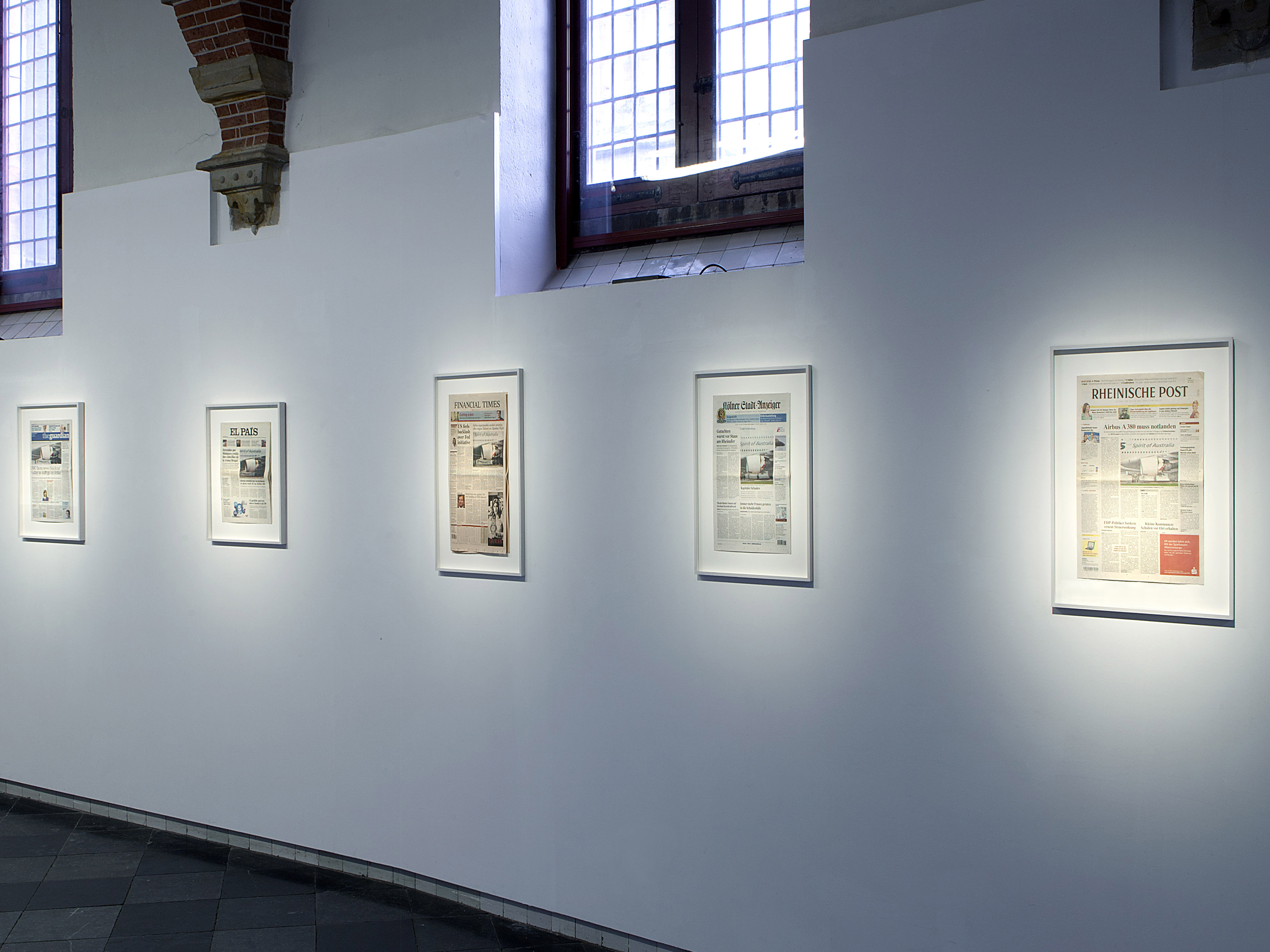 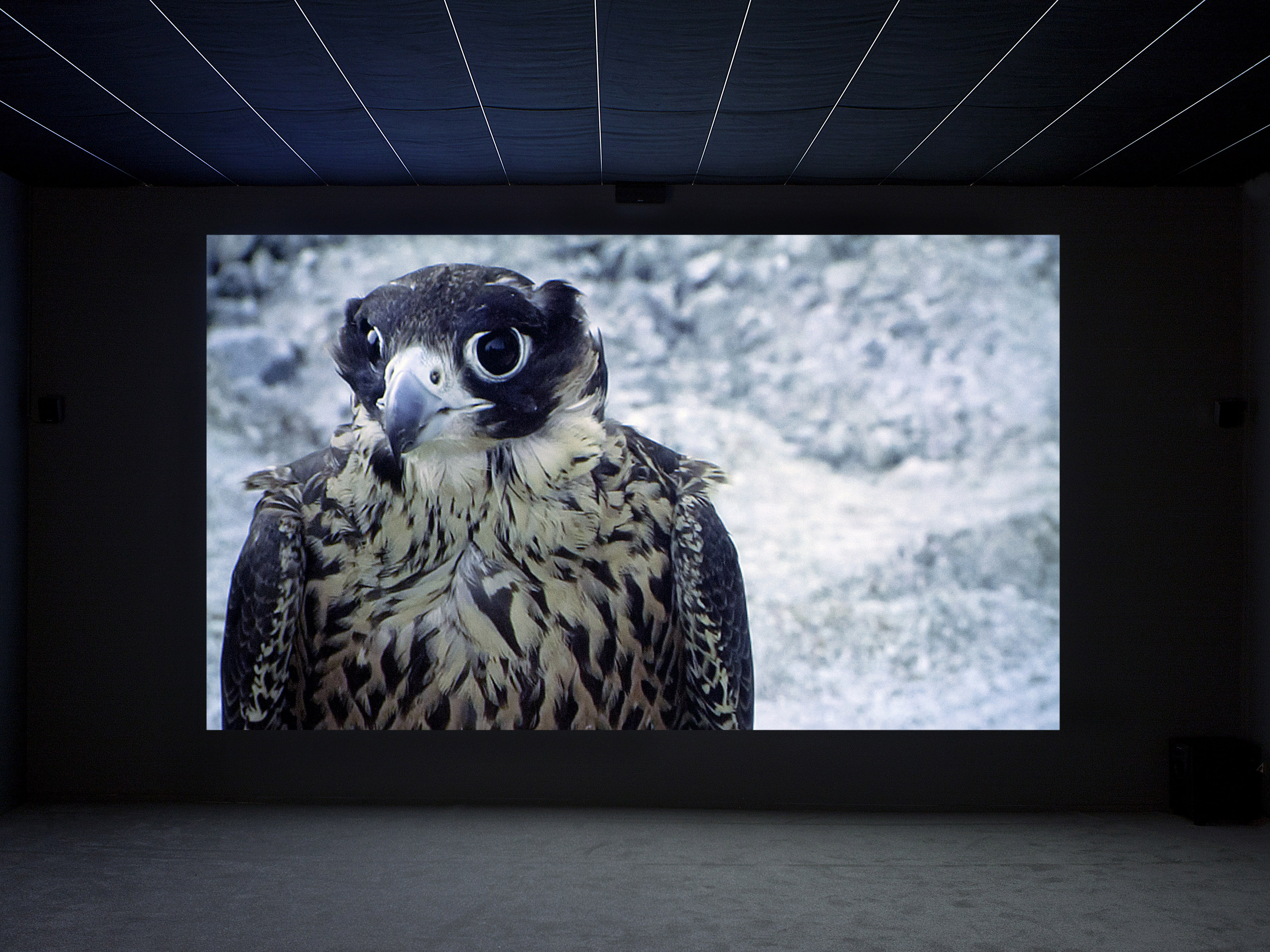