Pain and Pleasure in Dutch Painting of the Golden Age

Emotions: pain and pleasure in Dutch painting of the Golden Age runs from 11 October 2014 to 15 February 2015 in the Frans Hals Museum. Exploring such themes as Suffering and Despair, Love and Lust, Joy and Gaiety, the exhibition reveals the way painters in the sixteenth and seventeenth centuries produced believable portrayals of emotions. There was little more important in the painting of the Golden Age than conveying human emotions convincingly. The exhibition is compiled by the celebrated art historian and writer Gary Schwartz.

Connoisseurs maintained that the beauty of a painting was not half as important as the passions it portrayed. But how did painters capture doubt, fear, horror or rage on canvas? And how do we read these inner emotions from outward appearance? Is the face truly the mirror of the soul? Guest curator Gary Schwartz, who put the exhibition together on the basis of a concept by curator Anna Tummers, introduces visitors to the range of insights and theories concerning the painting of emotions in the seventeenth century. At the end of the exhibition, with the aid of the latest scientific research, visitors will discover how twenty-first century viewers see and experience depicted emotions.

The exhibition contains more than fifty works from the sixteenth- and seventeenth-century collections of museums including the Frans Hals Museum, the Rijksmuseum, the Mauritshuis, Museum Boijmans van Beuningen, Musée des Beaux-Arts de Strasbourg, Teylers Museum, the Centraal Museum and a number of private collections in the Netherlands and abroad. The Museum der bildenden Künste in Leipzig is lending Frans Hals’s famous painting, The Mulatto. As well as paintings by Frans Hals, the exhibition will feature history paintings, genre works and portraits by masters like Pieter Lastman, Rembrandt, Jan Steen and Frans van Mieris. Among the highlights is the little-known monumental Christ Crowned with Thorns by the Haarlem-born painter Jan Miense Molenaer.

Karel van Mander, teacher of painters, maintained that the credible depiction of emotions was ‘the soul’ of the work, devoting a chapter of his 1604 Book of Painting (Schilder-boeck) to rendering them correctly. Willem Goeree later argued that ‘the greatest power of the whole art of painting’ lay in depicting the emotions. Books and prints in the seventeenth century explained in great detail, with illustrations, how an inner emotion could be read from an outward movement or pose. Rembrandt, on the other hand, advised his pupils to express the emotions they wanted to paint as an actor would. Rembrandt practised conveying extreme emotions in several etched self-portraits. One of his very first paintings appears in the exhibition. 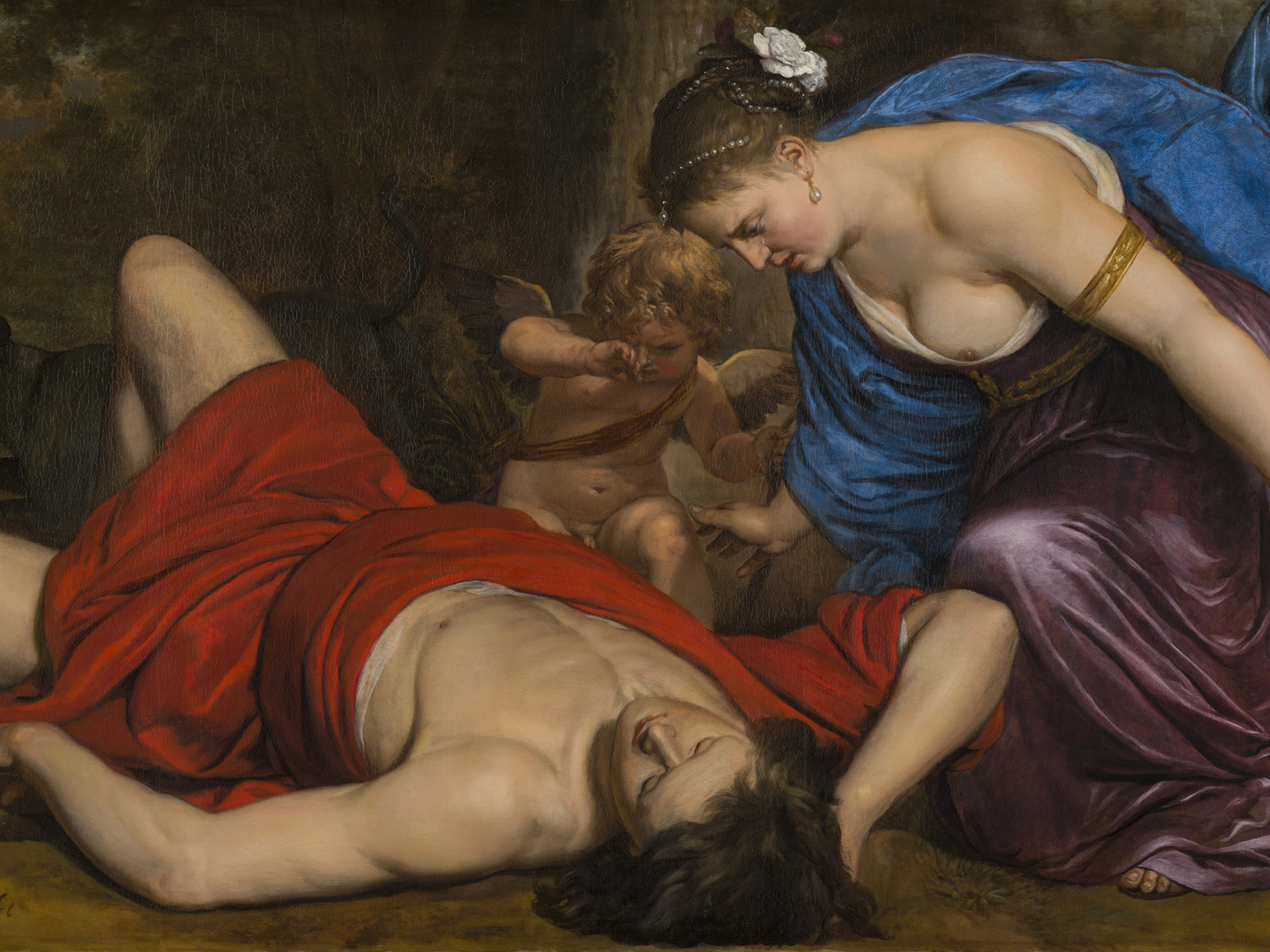