Koos Breukel (b. The Hague, 1962) is one of the most outstanding contemporary portrait photographers in The Netherlands. His large format black and white photographs are distinguished by their stylish, classic simplicity and their emotional charge.

In the autumn of 2005 De Hallen Haarlem exhibited 30 of his photographs, which together gave a good picture of the impressive oeuvre of this photographer.

The series of portraits of ‘damaged’ individuals, such as the victims of the air disaster at Faro, in Portugal, scarred by their burns, is moving. In addition, Koos Breukel does portraits of his friends, of students, farmers and famous artists. These unadorned portraits are remarkable for the staggering precision in recording the subject’s outward appearance. At the same time the photographer is able to penetrate the character of the subject in an almost self-evident way. The amazing reportage that the photographer made in 2004 of child soldiers in Sierra Leone was also shown.

The monumental photographs by Koos Breukel (b. The Hague, 1962) fit into the best tradition of portrait photography: serene, sharply observed and with an unprecedented eye for detail. As he himself formulates it, ‘You can not conceive of anything so crazy that you cannot make a beautiful photo of it. But without emotion it is nothing other than a lie.” Breukel has the capacity to capture the subject as an individual full of character, whether the sitter is a celebrity or an anonymous passer-by. Theatrical means (with the exception of somewhat dramatic lighting) is expressly avoided. Showy props and attributes that would divert the viewer’s attention are deliberately left out of the picture. Breukel wants to let his subjects ‘speak’ in as natural a way as possible, without exaggerated gestures or taking an affected pose. He wants to photograph them so that they become singular and unique individuals.

Breukel’s photographs can best be described as ‘encounters’: intimate and intense meetings that act directly on your retina and fix themselves in your memory. He loves situations in which something unpredictable happens, in which a glance or feature is singled out sharply, which are heading for a distressing confrontation. Or, as Merel Bem wrote in the Volkskrant, ‘Every face has a hundred thousand interesting characteristics which you would like to look at for hours, but that are also so personal that staring for too long is impolite, just as in the bus or train. That is why looking at portraits gives one an uneasy feeling.’ Koos Breukel photographs in black and white, with a large format camera on a tripod, which takes negatives of 20 x 25 cm. Because of the large format negative, his photos are super-sharp. Every spot, every hair, every freckle is visible.

The exhibition in De Hallen was an impressive portrait gallery. On the one hand there was the visual documentation of victims, of ‘damaged’ individuals. The photographs come across as expressing depth of feeling, and come very close. The photo series ‘Hyde’ (1996), that Breukel did of the theatermaker Michael Matthews, is poignant. It follows Matthews’s decline from the moment that it was known that he was suffering from AIDS. The photographs of a man becoming increasingly feeble, with emphasis on his skin becoming like parchment, stick in your mind for a long time. The photo reportage ‘Best Friend’ (1998), in which Breukel records the debilitating illness of his friend and fellow photographer Eric Hamelink, until the moment when he dies of a brain tumour, is painful. The final shot of Eric, unrecognisably bloated by the medicines being administered to him, is almost unbearable. The series ‘Survivors of Faro’ (1999), of people who are scarred for life by this air disaster, is also intense: a traumatised boy with a staring gaze, or a woman looking absently, with scars on her nose and forehead. And in 2004 Breukel did a reportage on ‘Child Soldiers in Sierra Leone’: children who are often severely maimed, who no longer have any sense of social norms, and have lost their innocence for ever.

In these works Koos Breukel is very expressly seeking out the boundaries of the ethically permissible. They are vanitas images of a sort, in which human frailty and vulnerability are central.

On the other hand there were portrait photos of friends and of farmers, students and artists that came across as tranquil and subdued. The subjects are rather introverted and appear to close themselves off from the outside world. Their unapproachability has something disquieting about it. 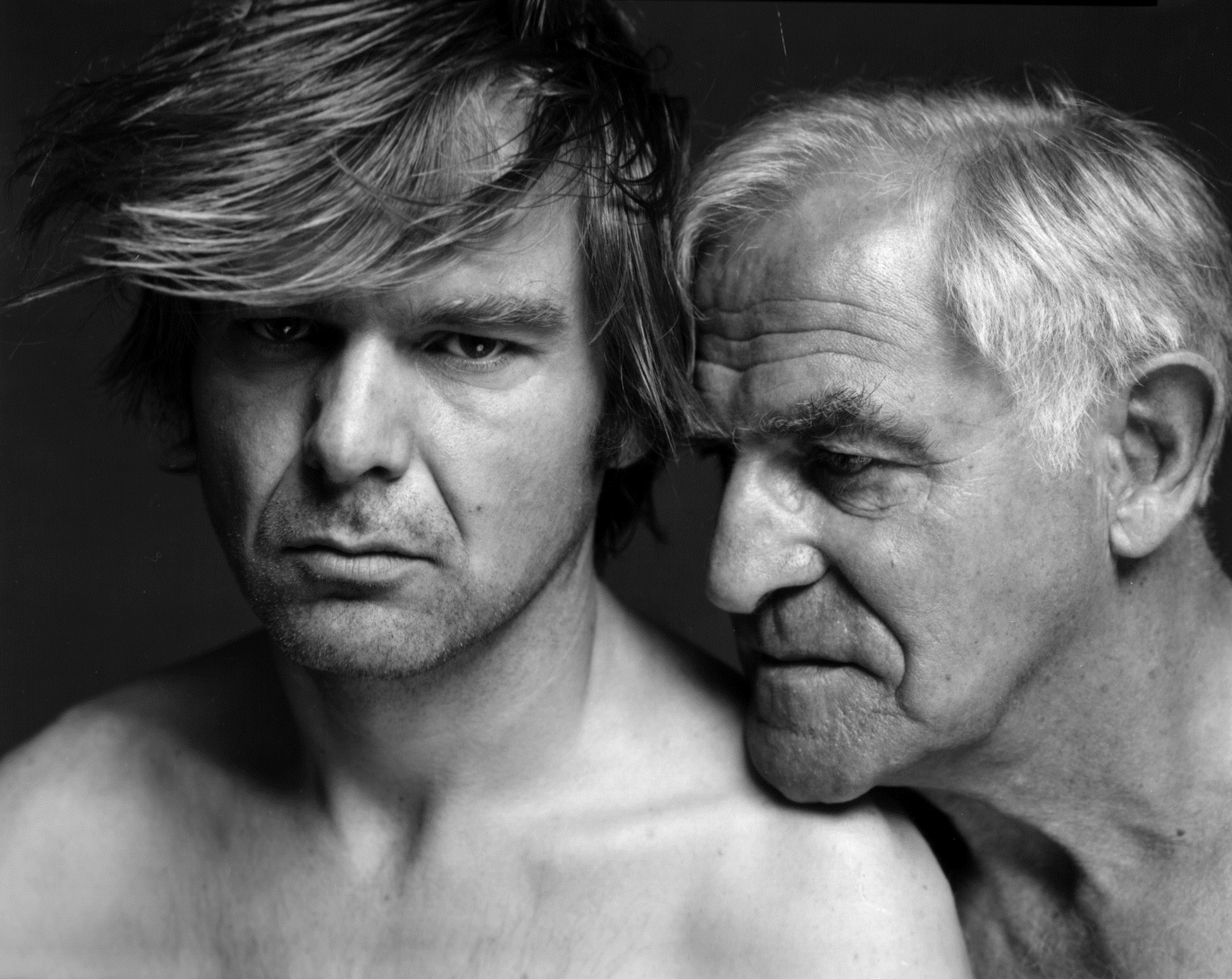 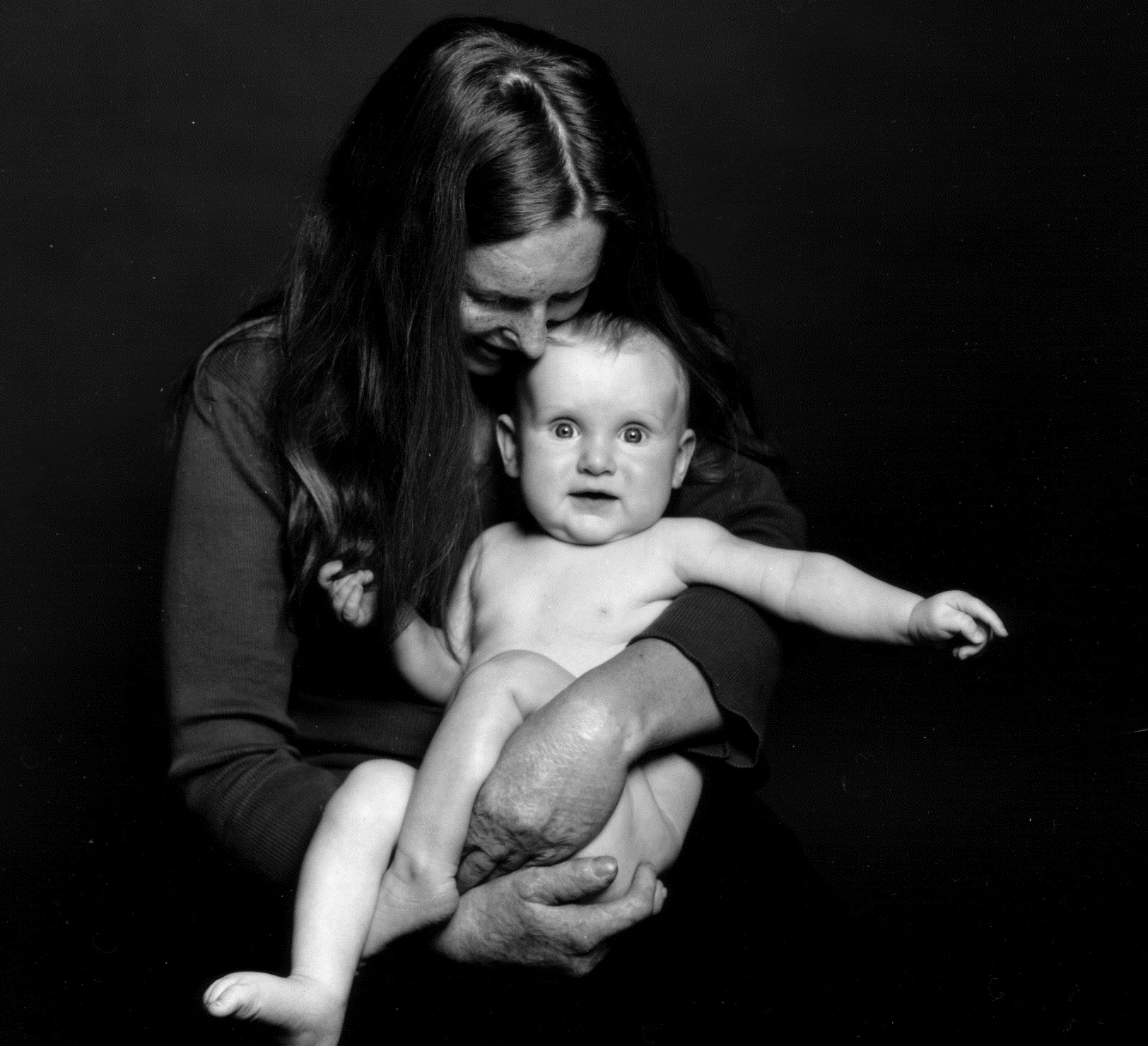