To enhance your experience on our website, we use cookies. In order to do so, we need your consent. Find out more in our privacystatement.

Up Close and Personal

A Modest Proposal for Radical Bourgeoisie

God or terror or retro dog

Melancholy seriousness and graceful clumsiness characterize the work of Erkka Nissinen. This spring De Hallen Haarlem presents the first solo museum exhibition of this high-profile young talent. The Finnish artist is one of the most original voices in contemporary (video) art. In his work he combines wry humour and naïve musicality with major philosophical themes. From a visual standpoint Nissinen’s video work is stunningly resourceful: he combines a clumsy DIY acting technique and the glossy imagery of HD video and computer animation to create an eccentric and inimitable mix.

For his solo exhibition Nissinen will start an intriguing conversation with a publicly largely unknown part of the modern art collection of the Frans Hals Museum | De Hallen Haarlem. He will realise a new, site-specific light and sound installation, whereby paintings and sculptures from the depot are combined into an absurdist narrative entity that will give these seldom seen works a new lease of life. In addition to this new work, which will be activated by the artist with a performance during the opening weekend, God or terror or retro dog will show a select overview of his recent video work. In these recent works he mixes the glossy imagery of HD video and deliberately clumsy 3D computer animation with old-fashioned dress parties, thereby creating a unique universe, which hovers between Beckett, the Teletubbies and Little Britain.

Erkka Nissinen (1975, Helsinki) is very interested in alternative histories. He looks for anomalies, for moments of instability or failure, and tries to put pressure on fixed assumptions. For his recent work, the artist uses palindrome-titles ̶ words or phrases, which can be read both forward and backward. These titles refer to the cyclic, from-beginning-to-end-and-back-again ideas that feature in many of his works.
Nissinen lives and works in Hong Kong and New York. Over the past ten years he has dedicated himself to a consistent body of work of absurdist videos and performances. In 2007 and 2008 he attended a residency at the Rijksakademie van beeldende kunsten in Amsterdam.
Nissinen’s video installation Tilaa mass tilassa mass litassa maalit: ali tila (Material Conditions / Inner Spaces)(2013) is part of the museum collection. This work was a donation from the Andaz Hotel to the Frans Hals Museum | De Hallen Haarlem and the Stedelijk Museum Amsterdam and was featured in De Hallen Haarlem in 2014 in the international group exhibition Superficial Hygiene. 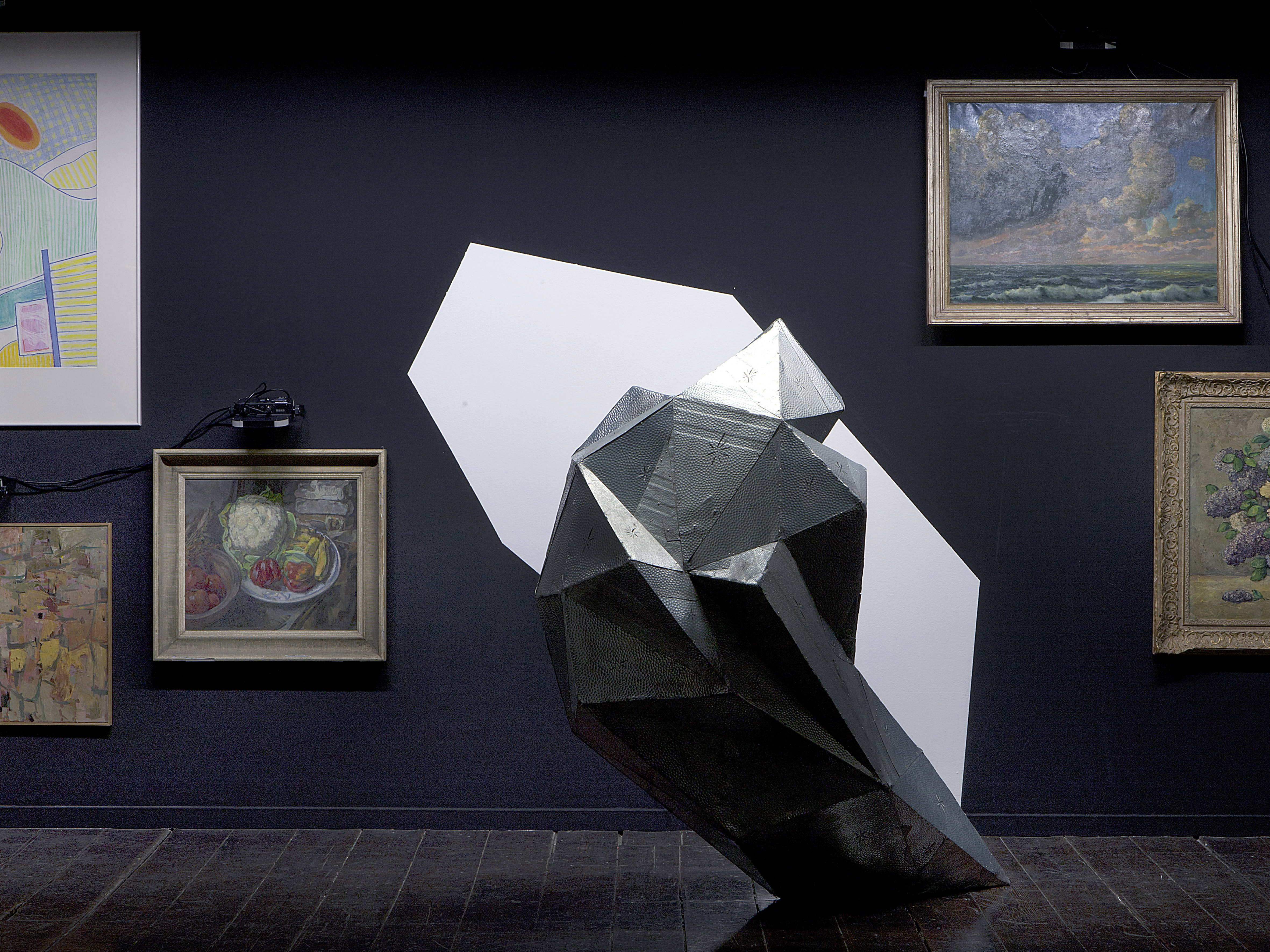 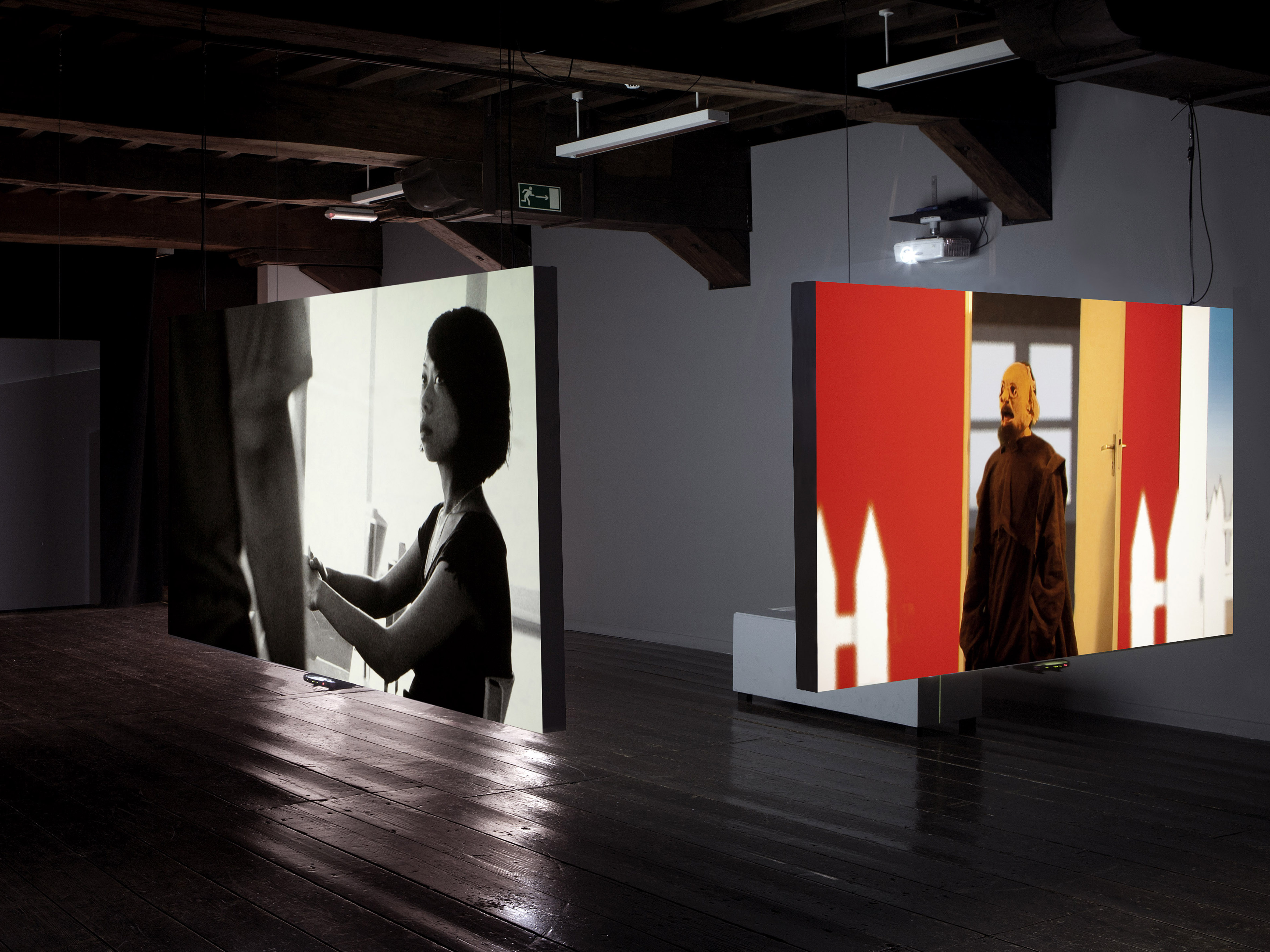