The first solo museum exhibition of Chinese artist Evelyn Taocheng Wang (Chengdu, 1981) is based upon her fascination for Dutch painting from the Golden Age. During her childhood in China, this Dutch art functioned as a pars pro toto for the entire history of Western art. Wang connects personal memories and fantasies to larger themes, such as cultural and sexual identity and exoticism, and develops these in performances, paintings and videos. In this exhibition the artist reflects on the history of Haarlem as a place for innovation in seventeenth-century painting. She does this on the basis of the representation of the human body and clichés concerning the ‘male view’. A new video piece situated this theme in several locations in and around Haarlem that are historically associated with gender categories – such as the courtyards for single women, the so-called Hofjes of which Haarlem still has twenty functioning.

Wang extends her domain into the Frans Hals Museum, where she casts an exoticizing glance at the Wadden Islands with the video series A Home Made Travel MV Series, as part of the ongoing series ‘New & Old’. 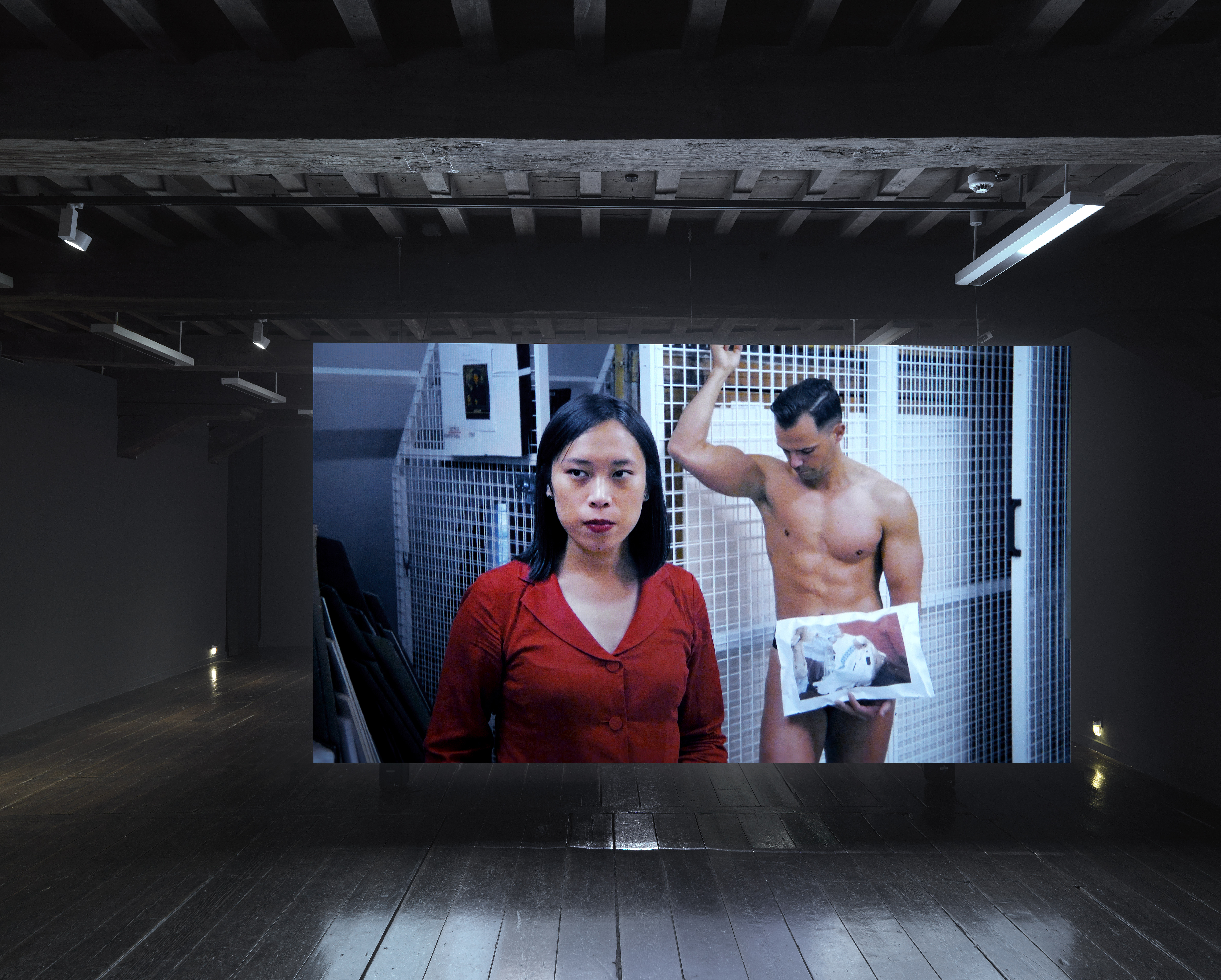