The Friends of the Frans Hals Museum | De Hallen Haarlem.

In spring, the Frans Hals Museum is traditionally under a spell of flowers. From the 24th of March until the 16th of May 2016, the halls and corridors of the museum are decorated with fresh flowers and other floral art in special (tulip)vases.  Haarlem, which is located in the bulb-growing region, has of course been known as the flower city par excellence since time immemorial. In addition, a small exposition tells the story of the tulip mania in the Golden Age and the artists who travelled abroad to find unusual flowers.

Spring in the Frans Hals Museum is the time for flowers. All year round the museum is full of flowers—in paintings and on other works of art—but at this time of the year we also have the real thing in specially made flower vases or antique pots. This year the museum asked students from the Rietveld Academy to make a number of new vases especially for this presentation.  All the vases are filled with bouquets arranged by volunteers from the Friends of the Frans Hals Museum and by Paul Wijkmeijer from Bloemenatelier Klavertje Vijf; they are changed weekly and newly arranged daily!

A small presentation in rooms 9 and 10 features flowers from faraway places: exotic blooms in paintings and prints. Some of the exotic varieties, like the tulip, were cultivated in the Netherlands and became established. They became extremely popular and in the seventeenth century created a veritable tulip mania. Prices of tulip bulbs rocketed to unprecedented heights, even to levels where a bulb was literally worth its weight in gold.

This presentation is accompanied by an audio tour that takes you around flowers in paintings, on furniture, stained glass and tiles—and the vases of real flowers. The tulip symbol identifies the items on the audio screen.

These days, we think it is normal that we can just import flowers from all over the world. In the Golden Age it was much more difficult to reach these faraway flowers but they were very popular nonetheless. Several pictures show that painters crossed many borders in order to capture these exotic flowers. A small exposition tells the story of the 17th century tulip mania. The demand for tulip bulbs grew so immensely that the bulb, literally, was worth its weight in gold. In this exhibition, visitors can also admire the Tulip book with the work of the famous painter Judith Leyster.

The exhibition Flowers from afar is part of a cooperation between the Frans Hals Museum, the Keukenhof, the Jopenkerk, and Haarlem Marketing. Together, they invite the visitor along on a Tulpomania tour through Haarlem and the spring park the Keukenhof. It brings the tulip mania from the Golden Age back to life. 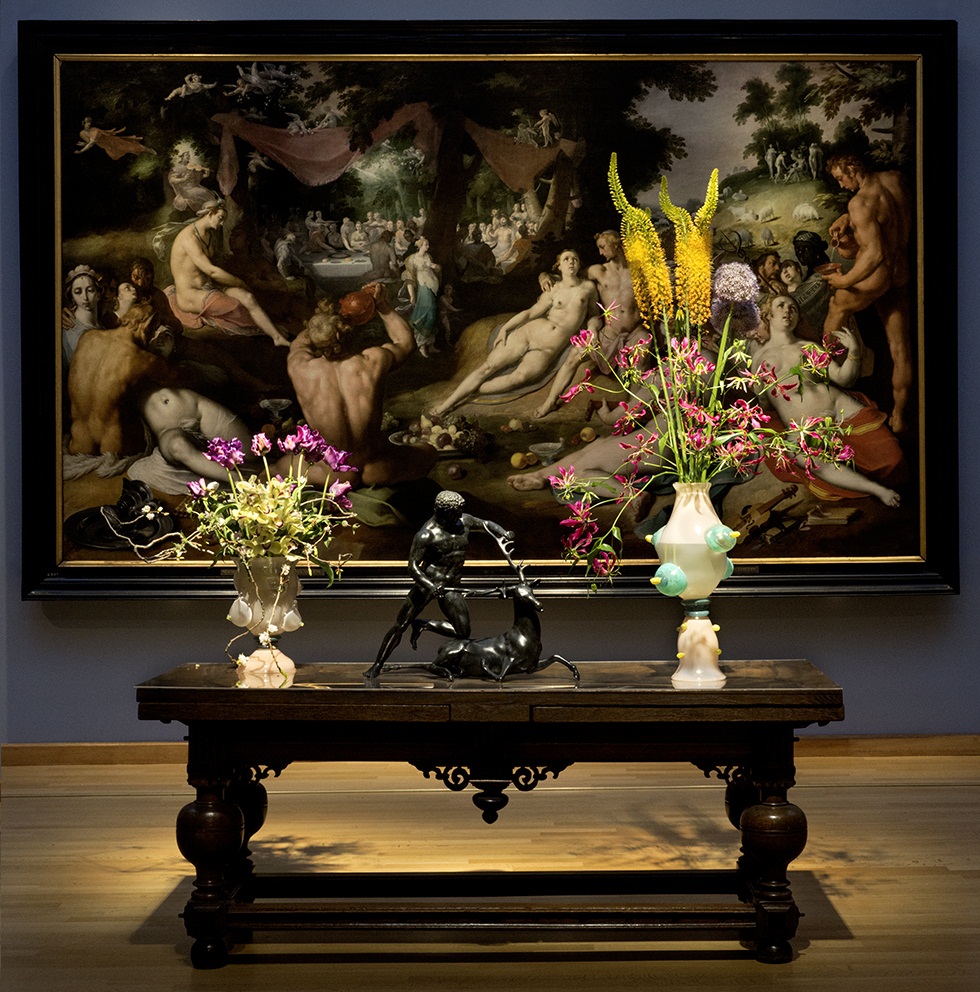 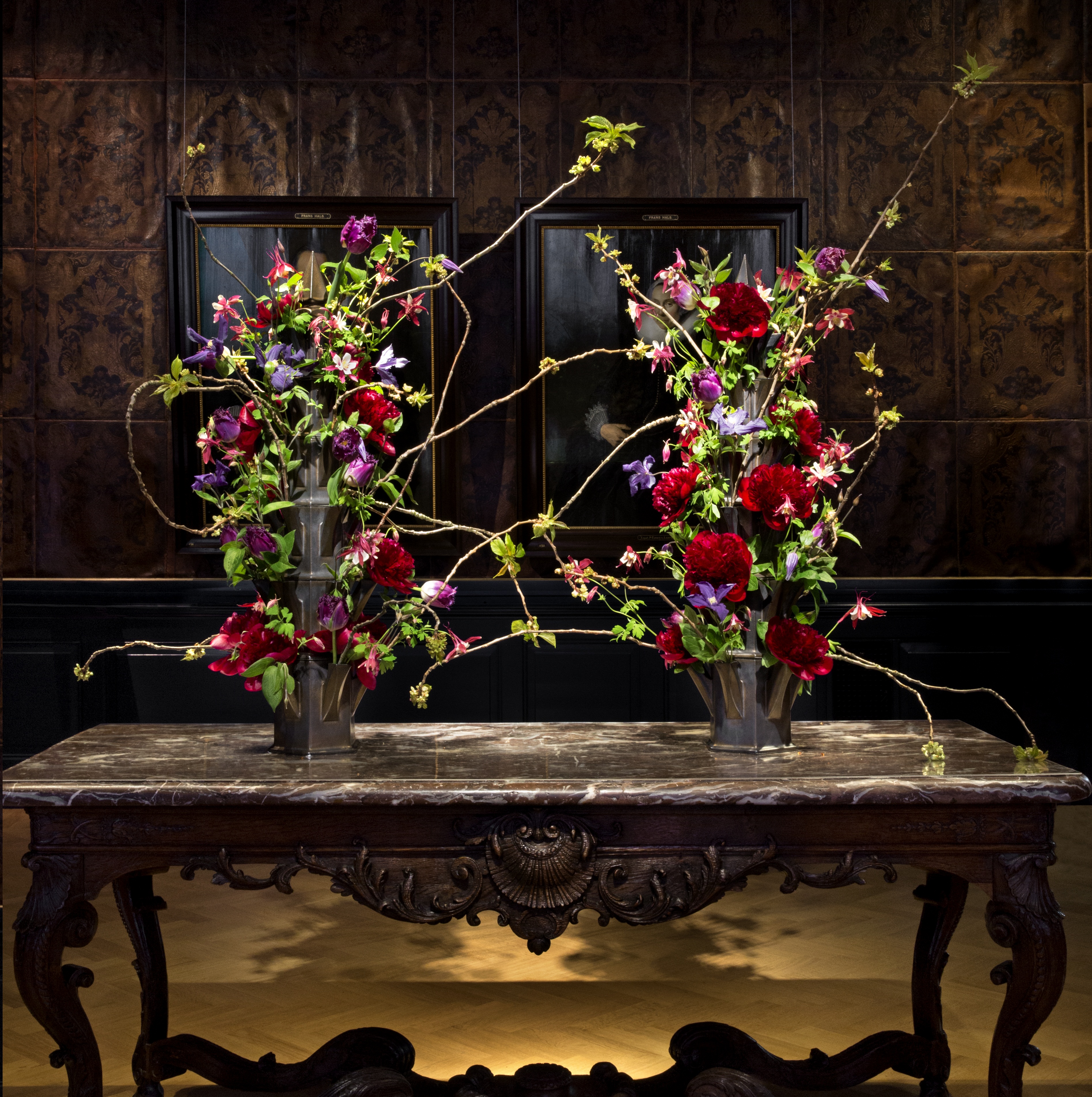