Z is for Zoo

From 27 August to 11 December, artist-curator Gavin Wade (1971, GB) will be creating an intervention in the permanent collection presentation of the Frans Hals Museum within the scope of New & Old. Wade’s work combines, conflates and fictionalises histories and methods of exhibiting. An artwork only exists when it is in the act of displaying. In storage the artwork is nothing more than an artefact, materials, or stuff waiting to come back ‘to life’ as art again. According to Wade, how you exhibit is just as important as what you exhibit. These are the motivations that form the basis of Wade’s intervention in the Frans Hals Museum collection. He creates sculptures that function as display units – systems on which works from the museum’s old, modern and contemporary art collections are displayed as a temporary zoological garden.

Wade has no workshop of his own, but instead creates his work in public spaces in collaboration with others – fellow artists or thinkers and other publics. Wade has upcycled the works of a number of 20th Century architects and his work in Z is for Zoo is partly based on Frederick Kiesler (1890-1965) for his 1924 display units and Adolf Krischanitz’s 1986 Mobile Wall System for the Vienna Secession. In the early twentieth century, Kiesler developed radical and innovative ideas on how art could be displayed; not in a domestic salon-like environment or on white walls in so called neutral spaces, but based on dynamic spatial suspension systems which he called L-Type and T-Type Display Units. Wade seized on the Austrian-American Kiesler’s ideas in order to create structures that are both ‘independent’ sculptures and functional ‘systems’ onto which art and other objects can be hung. Wade has started to develop an entire alphabet of these kinds of structures, extending the L and T types to be a full A-Z. At the Frans Hals Museum he is using the T-type and Z-type to display works from the collection with a botanical or zoological theme. The T-type is for plants and the Z-type for animals in an ode to the pre-human exhibitions of nature.

These structures – Wade calls them playgrounds for artists and curators – continuously assume a different role in each new environment. The artist-curator has presented a number of versions of L and T-Types since 2001 in major international exhibitions (Guangzhou Triennial, 2005), in art centres (ConTEMPorary, New York, 2003; Temple bar Gallery, Dublin, 2015, and Stroom Den Haag, 2016), in art fairs (ARCO Madrid, 2001 and Art Rotterdam, 2016) and now for the first time they appear in a museum collection presentation with old, modern and contemporary art side by side in all kinds of forms and materials. The structures act as the host for work from other artists from various periods. They function as a mini-exhibition, or zoological gardens, within the presentation of a permanent collection in the Frans Hals Museum.

Wade is the second artist at the Frans Hals Museum to investigate how, and which, exhibition structures influence the way in which the visitor experiences old art in the collection presentation. Than Hussein Clark (1981, GB) came before him in early 2016, and designed seating furniture that functioned simultaneously as both ‘props’ in his theatrical performances and an altar for collection pieces and functional furniture for visitors.

Since 2008, artists have been invited to enter into dialogue with the Old Art collection and the museum building. Under the title Conversation Piece, painters such as John Currin and Glenn Brown have placed their works opposite canvases by the Masters of the Golden Age. From 2014 onwards, Rineke Dijkstra, Arnoud Holleman and others have been experimenting with new work commissioned by the museum under the title New & Old.

Gavin Wade (1971, GB) graduated as a painter from London’s Central Saint Martins in 1994. He curated his first exhibition in 1996 and has operated as an artist-curator ever since. In 2008 he founded Eastside Projects, an experimental art space in his home-town of Birmingham, with five other artists, architects and designers. He calls himself a pragmatic utopian. Wade was Research Fellow in Curating at Wolverhampton University (1999-2002) and Birmingham City University (2004-2008) (2012-present). In 2010, he received the major Paul Hamlyn Foundation Breakthrough Fund Award for exceptional cultural entrepreneurs. Besides many various group exhibitions and projects internationally, he has also curated solo exhibitions with, to name but a few, Liam Gillick, Dan Graham, Mike Nelson, Jennifer Tee, Carey Young and Bas Jan Ader. Wade also uses writing and publishing as a key part of his practice as an artist-curator and has authored, edited and published over 40 books and is a prolific tweeter as @eprjcts. His most recent book, UPCYCLE THIS BOOK, is a collection of his writings since 2005 and will be released by Book Works and Stroom Den Haag in the autumn of 2016. 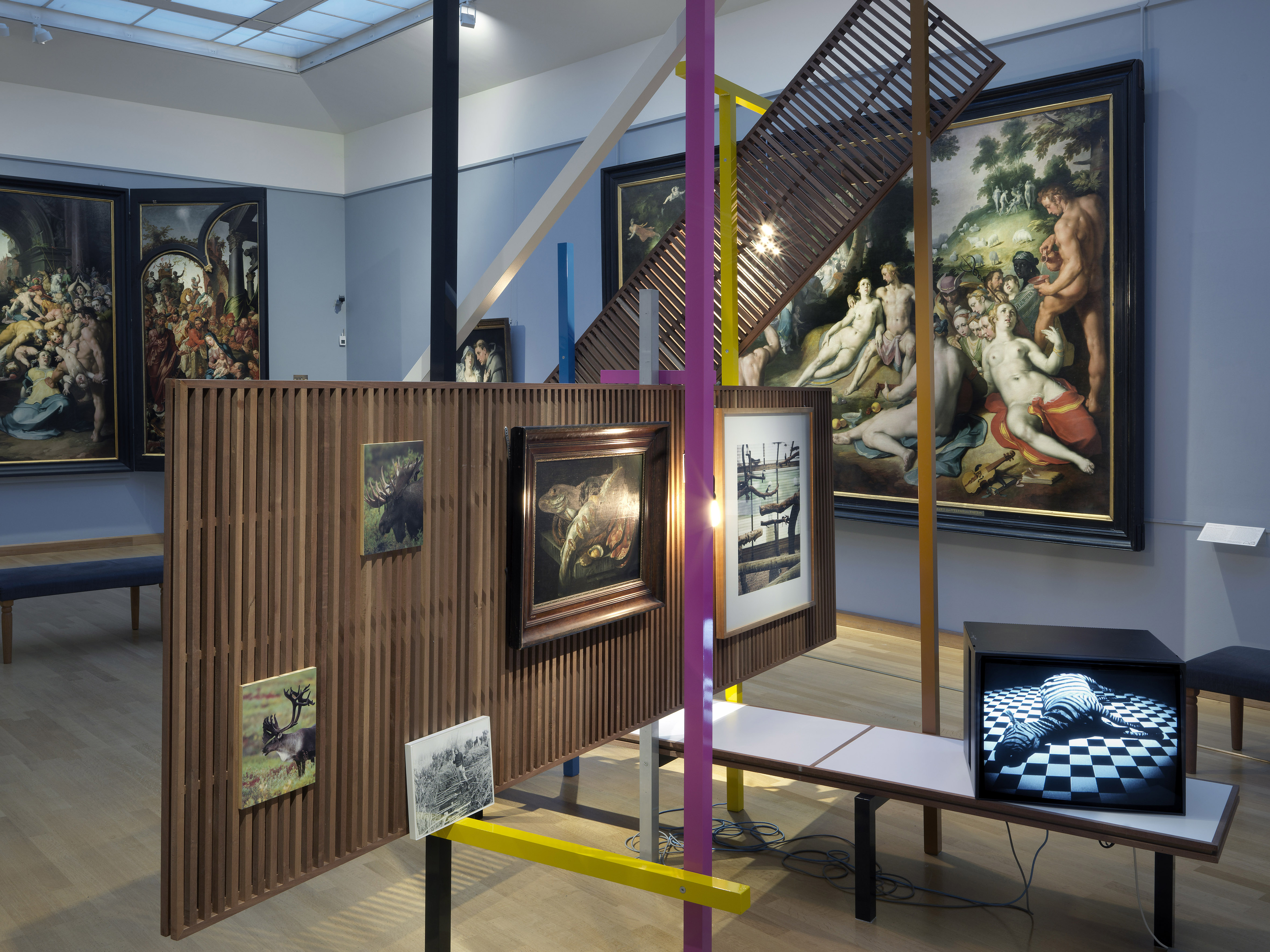 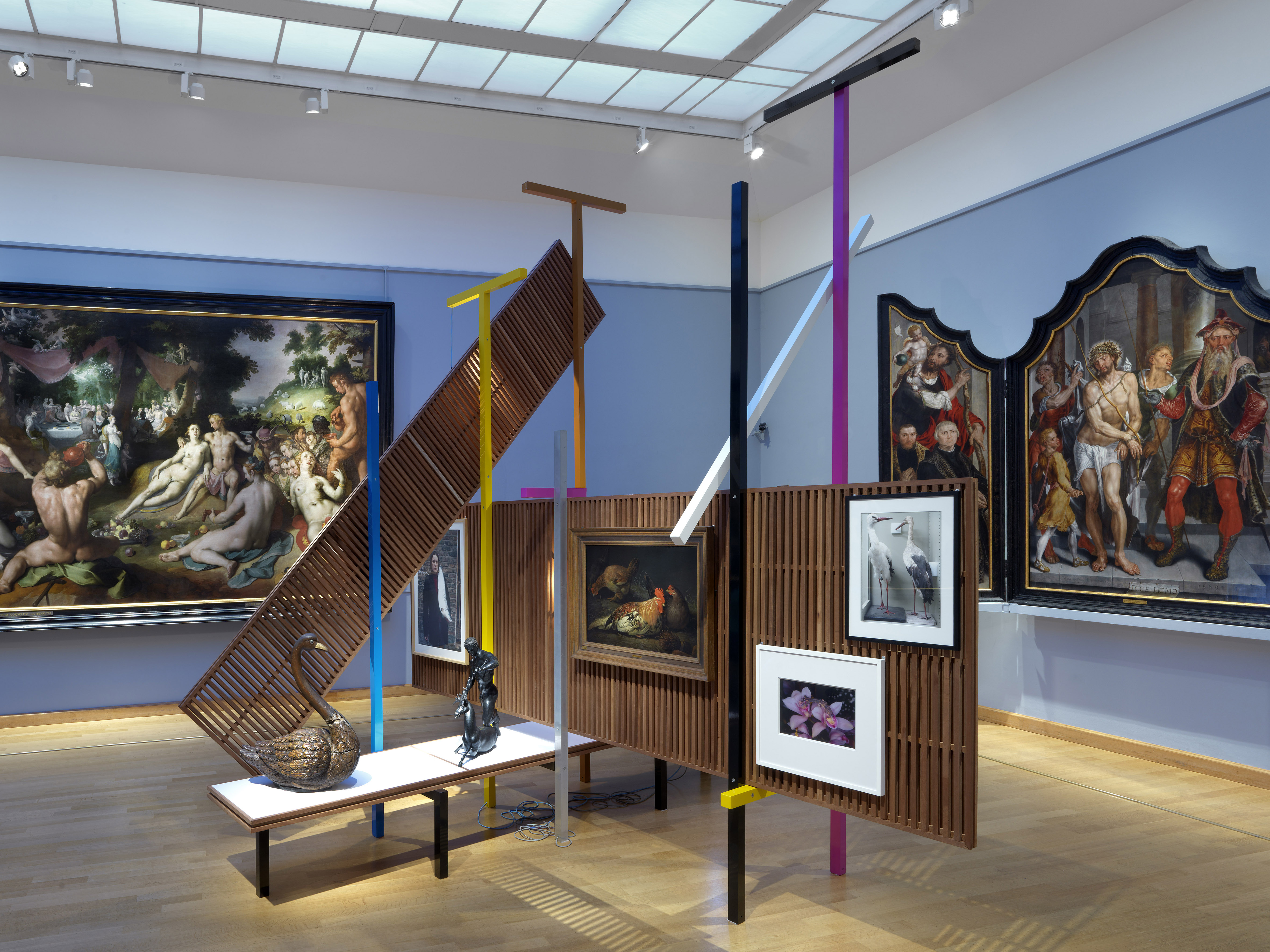