101 Years of Laughing at Art

From 20 May to 10 September 2017 the Frans Hals Museum | De Hallen Haarlem was staging the major exhibition Humour: 101 Years of Laughing at Art in both venues. It illustrated how artists used humour as a source of inspiration. Since the coming of Dada in 1916, humour has played a major role in art, blowing a fresh new wind through the often serious and pompous art world. De Hallen Haarlem showed examples of humorous Dutch art – from Dada, Surrealism and Pop Art to Fluxus — along with humorous works from contemporary art. In the Frans Hals Museum the focus was on caricatures and parodies of famous works of art.

The summer exhibition Humour: 101 Years of Laughing at Art echoes the theme that the Frans Hals Museum | De Hallen Haarlem was light-heartedly promoting in its programme in 2017. The exhibition featured a wide range of paintings, prints, photographs, films and spatial works. It was the eleventh summer exhibition, and the first time it has been shared by the two venues.

The show in De Hallen Haarlem was curated in the spirit of Dada. Dadaism or Dada was a rebellious art movement that protested with much clamour and humour against the bourgeois culture and the First World War. The movement was short-lived, but the spirit of Dada lived on. Later, in the nineteen-sixties, humour, playfulness and absurdism played just as great a role in Surrealism, Pop Art and above all in Fluxus. In much contemporary art humour features just as strongly as seriousness. The exhibition included works by J.H. Moesman, Pieter Engels, Wim T. Schippers, Woody van Amen, Teun Hocks, Midas Zwaan and many others.

Under the title Laughing at Art, the Frans Hals Museum featured caricatures and parodies of famous works of art. Following in the footsteps of the rebellious Dadaist Marcel Duchamp, who once gave a reproduction of the Mona Lisa a moustache and a beard, artists like Herr Seele and Kamagurka, Ger van Elk, Lucassen, Peter Pontiac and Gerrit van Dijk made their witty variations of classical, apparently inviolable masterpieces. 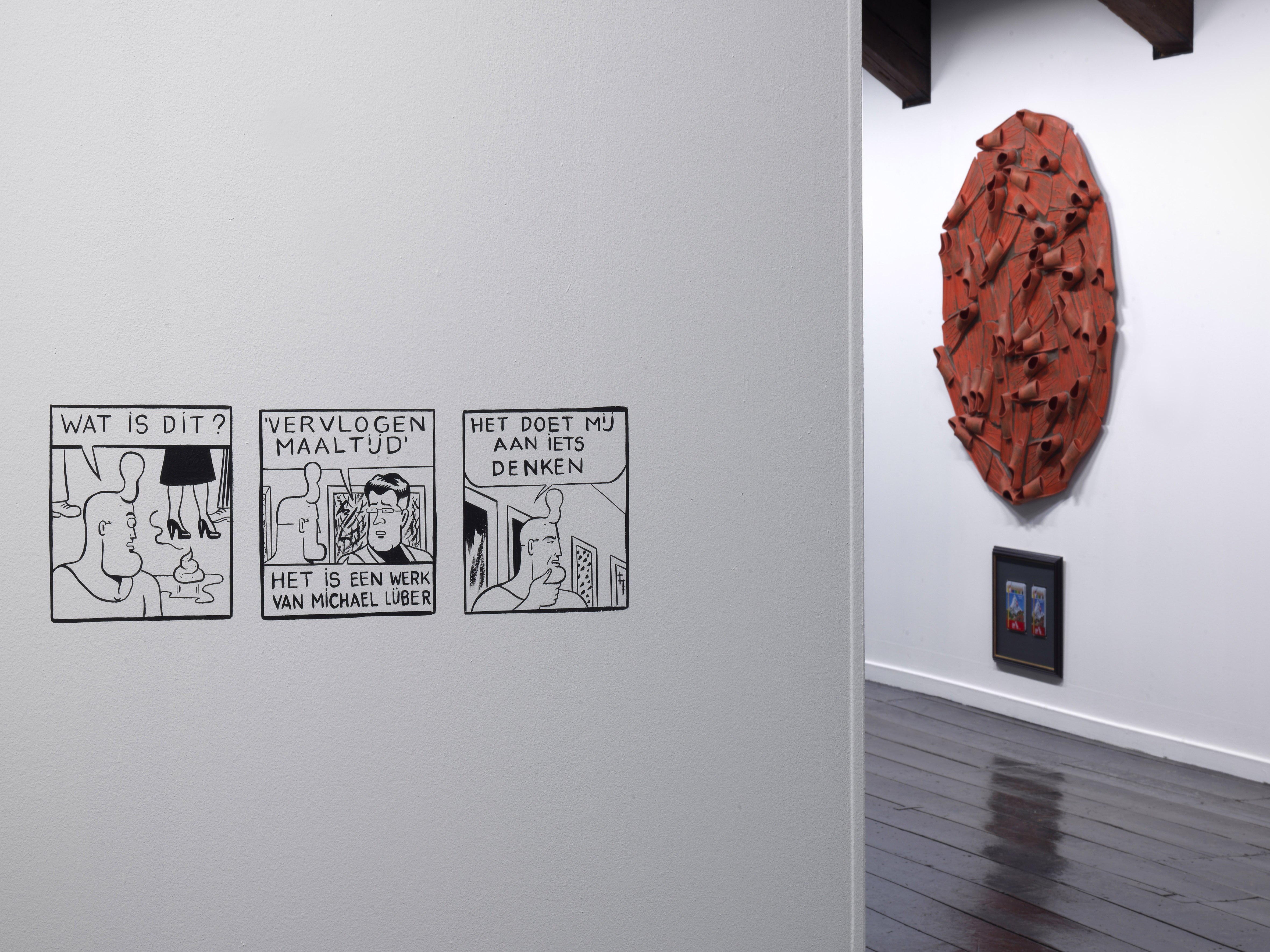 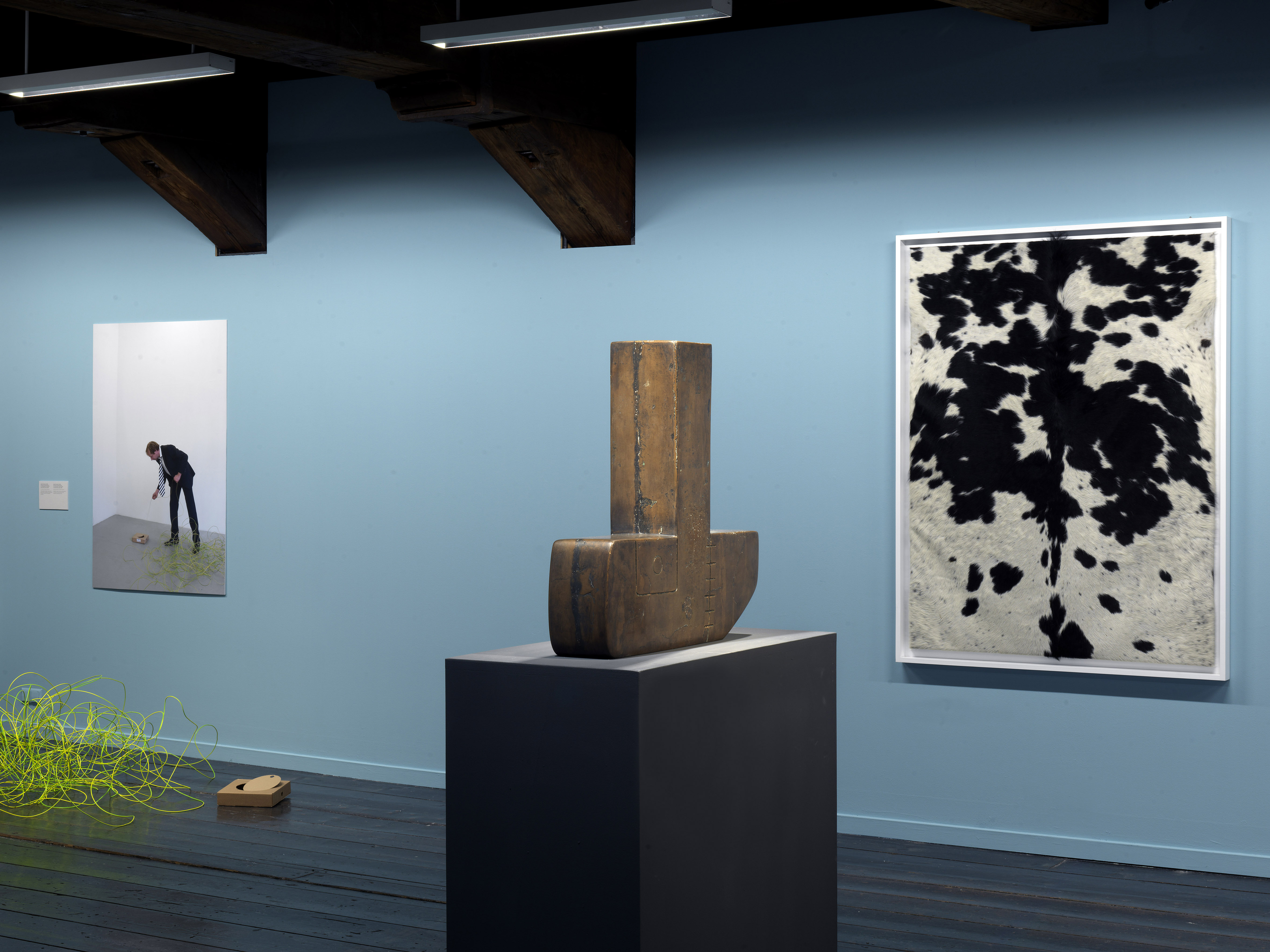