The Frans Hals Museum|De Hallen Haarlem manages the sizeable estate of the Haarlem artist Jacobus van Looy (Haarlem 1855 – Haarlem 1930). This is owned by the Jacobus van Looy Foundation. During the past two years, this foundation has, thanks to generous financial support from a private foundation, been able to acquire many further works by Van Looy. A number of works have been selected from these acquisitions for this exhibition.

In January 2005, 60 drawings with figure studies were purchased at the auction house Christie’s in Amsterdam. Eleven months later, a splendid painting of apples was acquired at the same auction house. In November, a large charcoal drawing of a portrait of a boy was bought at the Haarlem auction house Bubb Kuyper. Around the end of 2005, the foundation bought fifty drawings, a few paintings and a large number of letters from the heirs of Evert Jansen.

As a child, Evert Jansen became friends with Jacobus and Titia van Looy by chance. Jansen came from a poor family and the Van Looys took pity on him, paying for ‘Eef’, as he was known, to attend technical school to become an upholsterer. He never forgot the Van Looys’ generosity, carrying out countless jobs for them and working for a long time – with Ko Scheffer – as attendant and manager of the Huis van Looy museum (Kleine Houtweg 103, Haarlem; museum from 1934-1967). Titia van Looy gave him numerous works as thanks for his help. These can now be added to the foundation’s collection. 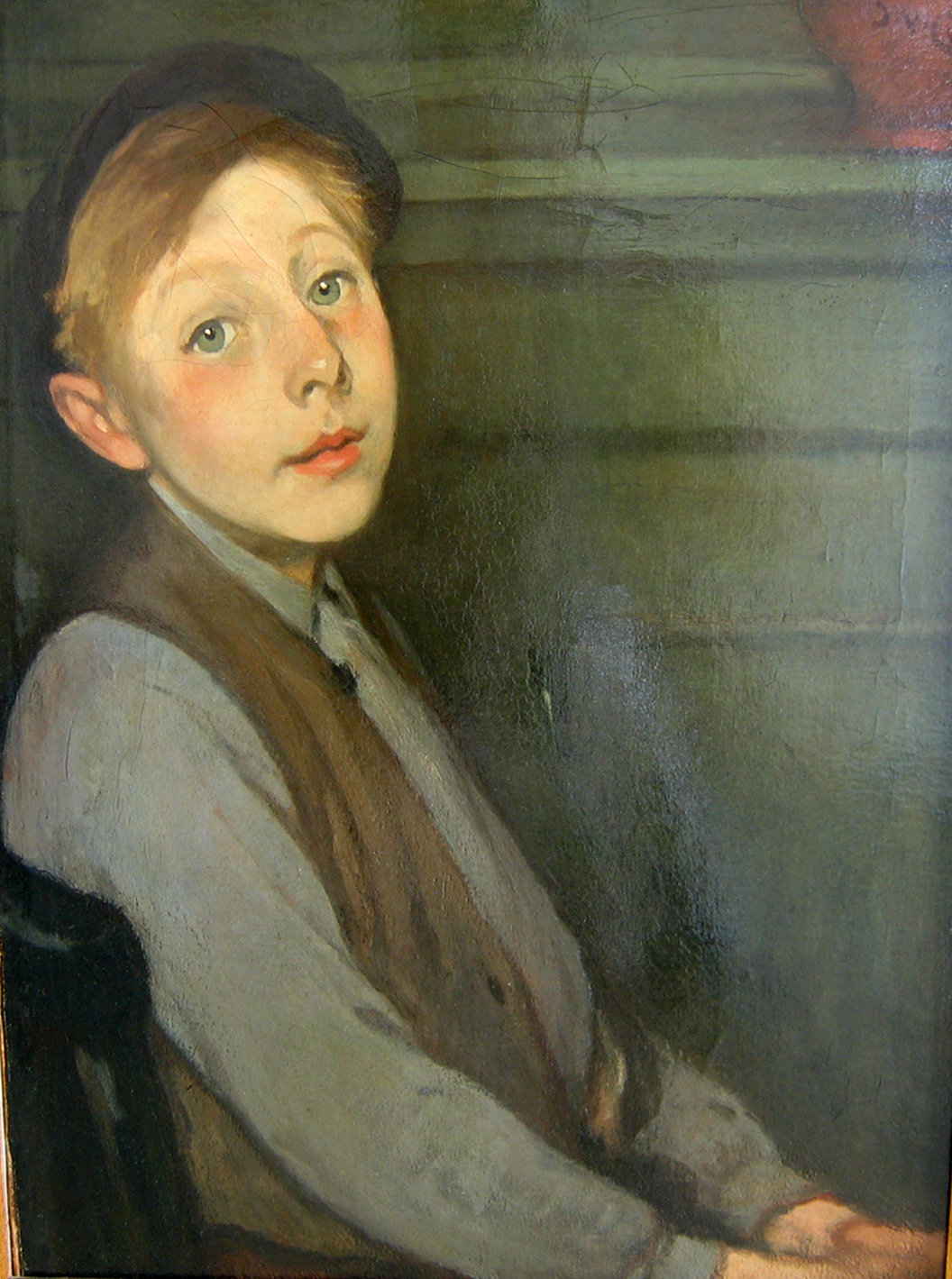