The first Woman to become a Master Painter

Judith Leyster (1609 – 1660) is the most famous female painter of the Dutch Golden Age. Unlike many contemporary female artists, who concentrated on meticulously painting true-to-life flowers and insects, she ventured into more ambitious figure-based projects. Competing with Frans Hals, Leyster chose remarkably similar themes: portraits, children playing, dancing musicians and a drinking actor. She is also known for her innovative and evocative night scenes, in which she experimented with the subtle effects of light and dark. Like her choice of subject, her brushwork was bold: loose, but poignant. In 1633, Judith Leyster gained the recognition she deserved. She became the first woman to be admitted as a master painter to the Painters’ Guild, thus obtaining the right to establish her own workshop and take on pupils.

To commemorate the 400th anniversary of the birth of Judith Leyster, the National Gallery of Art in Washington D.C. and the Frans Hals Museum in Haarlem, the Netherlands, have organised a small exhibition. The focal point of the exhibition is her masterly Self-Portrait (c. 1632-33) with which she presents herself as an able portraitist and painter of partying groups. This portrait, together with ten of Leyster’s finest works, amply demonstrates the ambitions and talents of this exceptional painter.

Little is known of her training. However, her artistic endeavours are praised as “bold and intelligent” in Samuel Ampzing’s poem “Description and Praise of the Town of Haarlem.” The poem was printed in 1628, when Leyster would have been eighteen years old. Haarlem-based Ampzing suggests that she was working in Pieter de Grebber’s studio at the time. Leyster also may have worked in Frans Hals’s studio. The informal atmosphere conveyed in her self-portrait was certainly inspired by Hals. Her nonchalant pose and vivacious expression, suggesting Leyster was in a casual mood, all build upon the innovations Hals had introduced to Dutch 17th Century painting. Her joyous, playful interior scenes and loose brushwork in general also evoke images of Hals’s paintings. Unlike Hals, Leyster was also interested in special lighting effects, a passion which she shared with Rembrandt and the Utrecht Caravaggists.

Despite Leyster’s talent and ambition, not many of her works remain. One possible reason for Leyster’s obscurity is that her independent artistic career ended in 1636, when she married fellow Haarlem artist Jan Miense Molenaer. As far as we know, she hardly painted from that moment on.

The eleven works in the exhibition are drawn from the museum’s own collection, other museums and private collections from Europe and the United States. 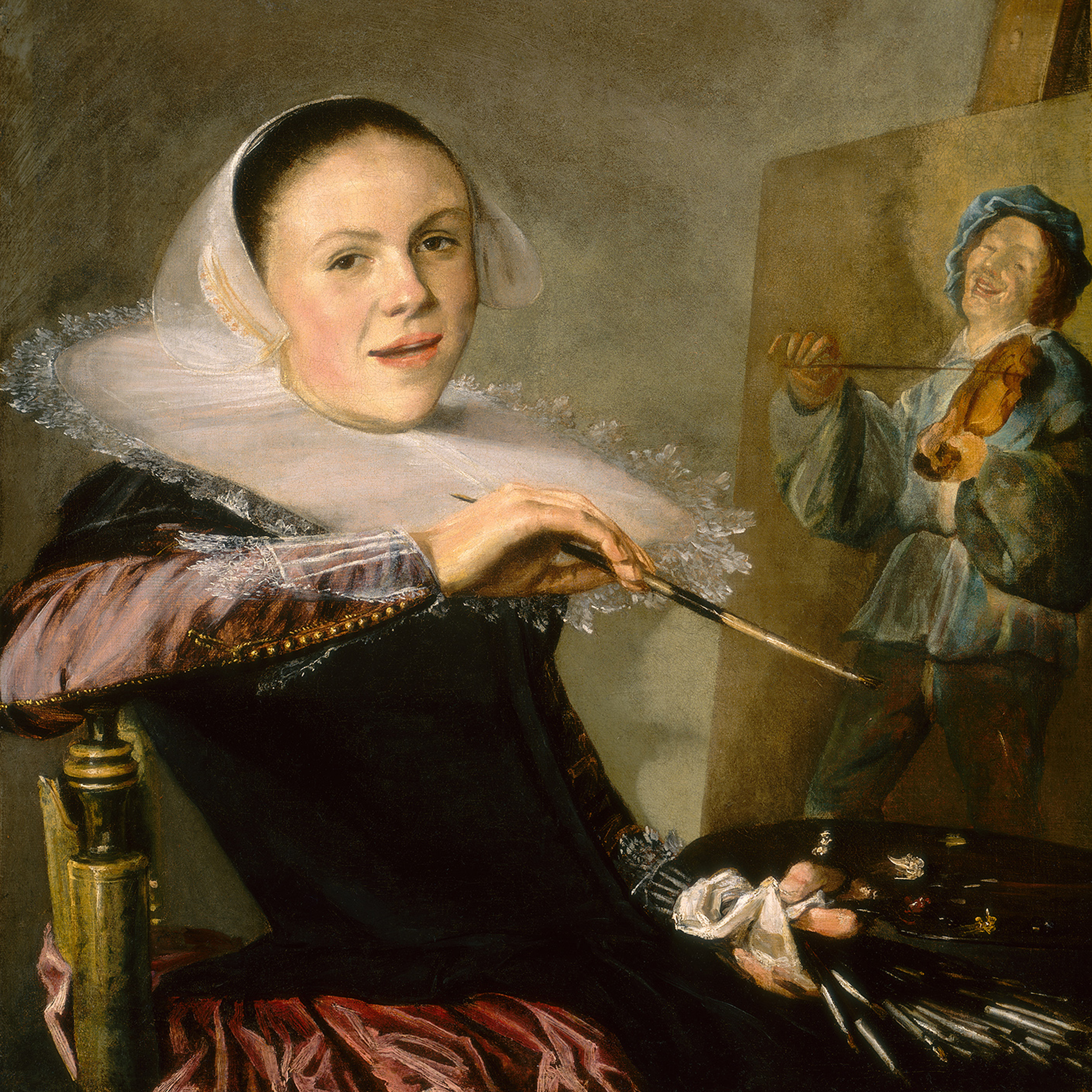 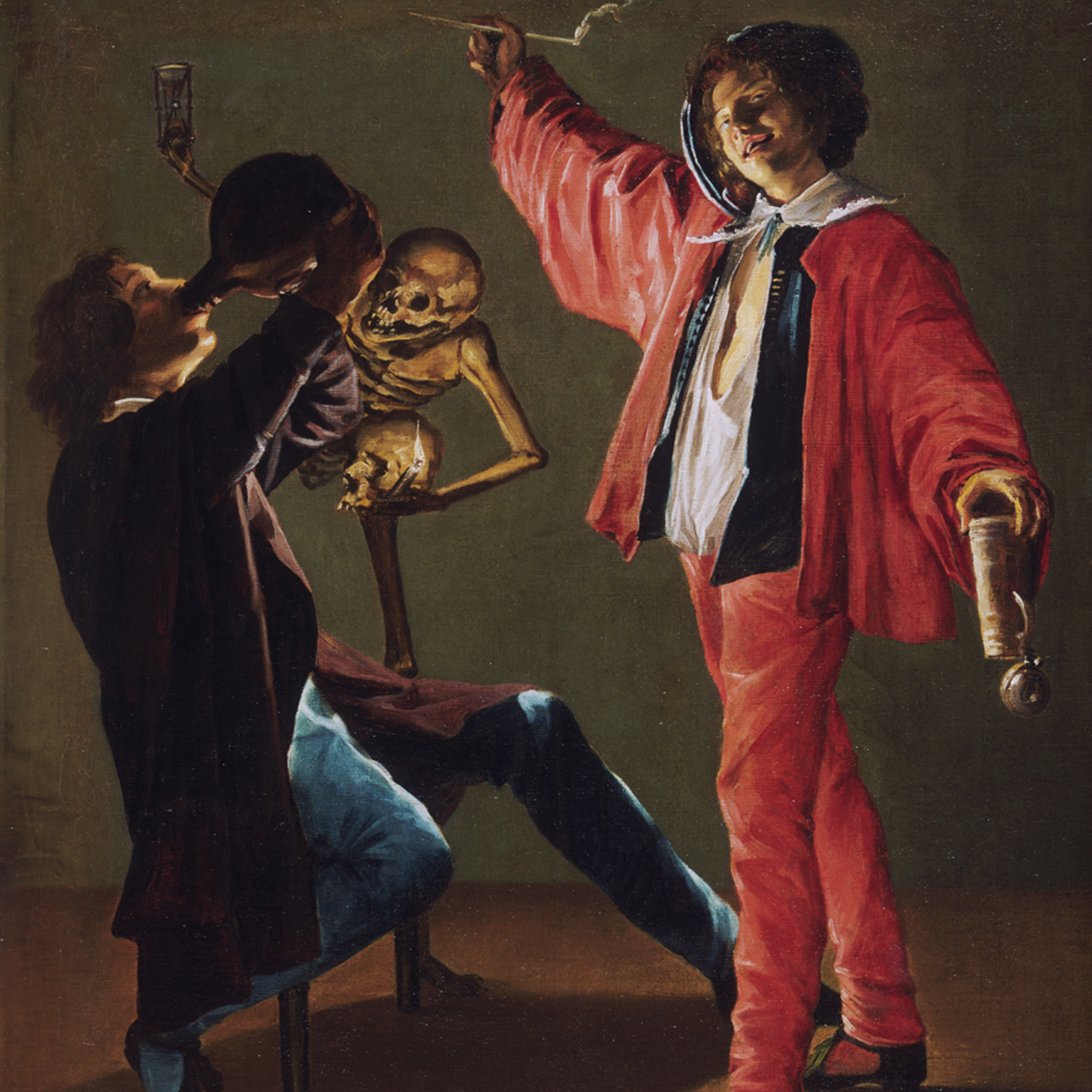