On 27 February, 2003, Teller received the Citibank Photography Prize (£ 20.000,-), the most important British award for photography.

In the exhibition Märchenstüberl (Fairy tale room) Juergen Teller displayed an entirely different face. The exhibition encompassed about 125 photographs that looked like snapshots of the town where he was born and his family, friends and models. The photos have that bitter-sweet undertone which is often connected with memories of childhood.

It is surprising that Juergen Teller has achieved superstar status as a fashion photographer, considering that in the 1990s he fiercely resisted the accepted ideal of beauty in fashion photography. He mercilessly wiped the floor with conventional concepts of beauty and glamour. It was he who, to an important extent, contributed to the glossy fantasies of the 1980s making way for the hard realism of the 1990s.

Juergen Teller is constantly in search of a ‘beauty’ that is more natural and more lovely than the refined perfection that is normally represented in fashion periodicals. In his reportage he wanted not so much to photograph the clothing recognisably as to establish an atmosphere and put forward a particular attitude toward life. For instance, he introduced the ‘junkie look’ to the trendy fashion magazines: skinny, unhealthy looking photo models showing pricey clothing at grubby, squalid locations. Nan Goldin, who established a definite tend with her raw photos, is his most important source of inspiration.

The photo book Märchenstüberl (Fairy tale room) looks like an ordinary photo album with snapshots of the village where he was born and his family: mother, daughter, wife, dog, cat, friends, models, as well as snapshots of birthdays, parties and dinners. The photos have an undertone of recollection and melancholy, which unavoidably arises when you revert to your domestic environment and the region where you spent your childhood. They are not as spectacular as his fashion photos, but just as real, just as direct and equally recognisable. The English artist Tracey Emin wrote of this series, ‘As I look at his shots of all those beautiful women, I think that he has been to bed with each of them. That’s how far he goes with his camera. But that is also true for the landscapes, the cats, the men, the old women, the tombstones, the plants; it doesn’t matter what it is. You immediately see that he has touched them. He is unbelievably sensory; he always tries to give his subject a a sense of himself.’ 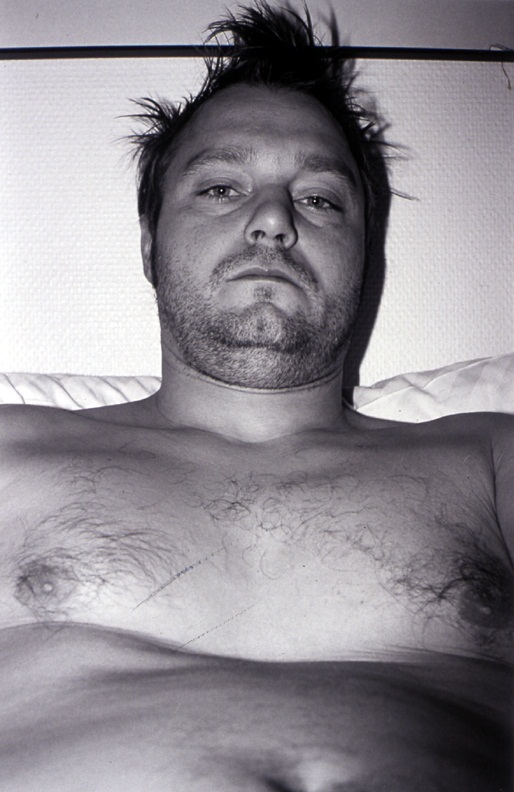 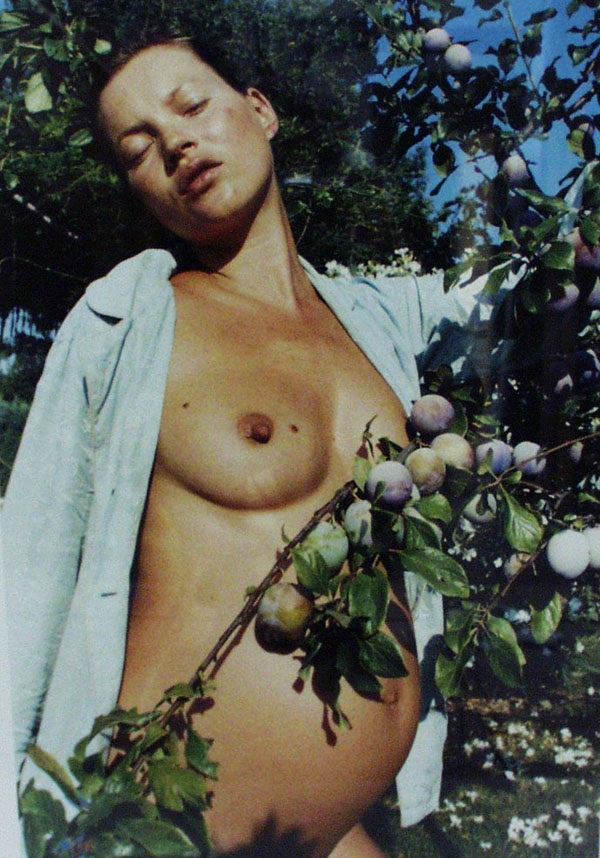