Looking back at contemporary art

After 13 years of directorate Karel Schampers bode farewell to the Frans Hals Museum | De Hallen Haarlem on 1 January 2014. To mark the occasion the exhibition Karel’s choice. Looking back at contemporary art was featured in De Hallen Haarlem from 7 December 2013 until 2 March 2014. The exhibition showed a cross section of contemporary art acquisitions that were purchased during his directorate, mainly photography and video art. On display were works by amongst others Tracey Emin, Andrea Fraser, Koos Breukel, Sarah Lucas, Renzo Martens, Paul McCarthy, Julika Rudelius, Gillian Wearing and Guido van der Werve. Schampers was able to acquire works by these artists at an early stage of their career.

The international group exhibition marking Karel Schampers’ farewell, covered all of the museum’s galleries and showed about 60 works. The exhibition has been arranged according to certain clusters, such as Outsiders, Adolescents, Self-portraits, Desire, and Irony. These themes are inspired by the museum’s acquisition policy, which is aimed at work by artists who critically scrutinize modern society and who focus on universal human and social issues.

Supporting young talent is a common thread in the museum’s exhibition policy, which constantly tries to recognize the vital impulses of our time and to signal notable contemporary developments. Karel Schampers is also proud of the Young Curators’ Grant, which has so far produced three exceptional projects by young curators. In addition, De Hallen Haarlem also organises regular solo exhibitions by internationally renowned artists who have not previously been shown in the Netherlands, including the now world famous artists Ron Mueck and Damien Hirst.

Karel Schampers underlines the importance of following certain artists for a longer time during their development and to purchase significant works. That way you can show not only significant moments in their development but also demonstrate your unequivocal trust in them. De Hallen Haarlem owns several works by Celine van Balen, Julika Rudelius, Paul McCarthy, Andrea Fraser and Guido van der Werve. Number Eight by the latter has in the meantime become an icon.

The Museum as a Serieus Pleasure

During the directorate of Karel Schampers the leading position of the Frans Hals Museum and De Hallen Haarlem has been further developed within the (inter-) national art world. Guiding principle in the museum’s policy was the description of the museum as a serious pleasure. The museum should be a place where the public can comfortably abide and enjoy itself, as well as ‘learn’ something and get informed. The mission of the museum is to provide visitors access to beautiful works of art and give them such information as to better understand and appreciate these works. 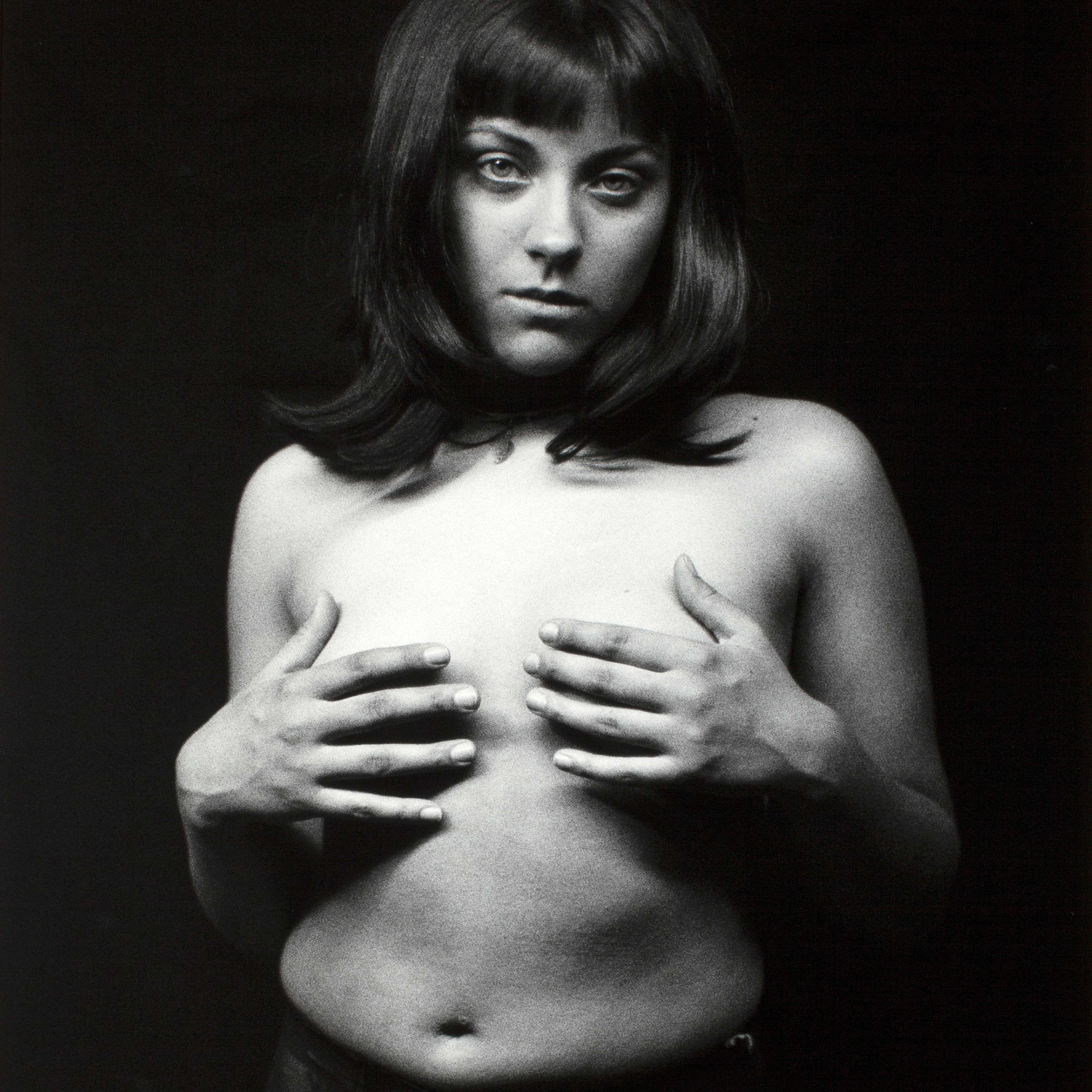 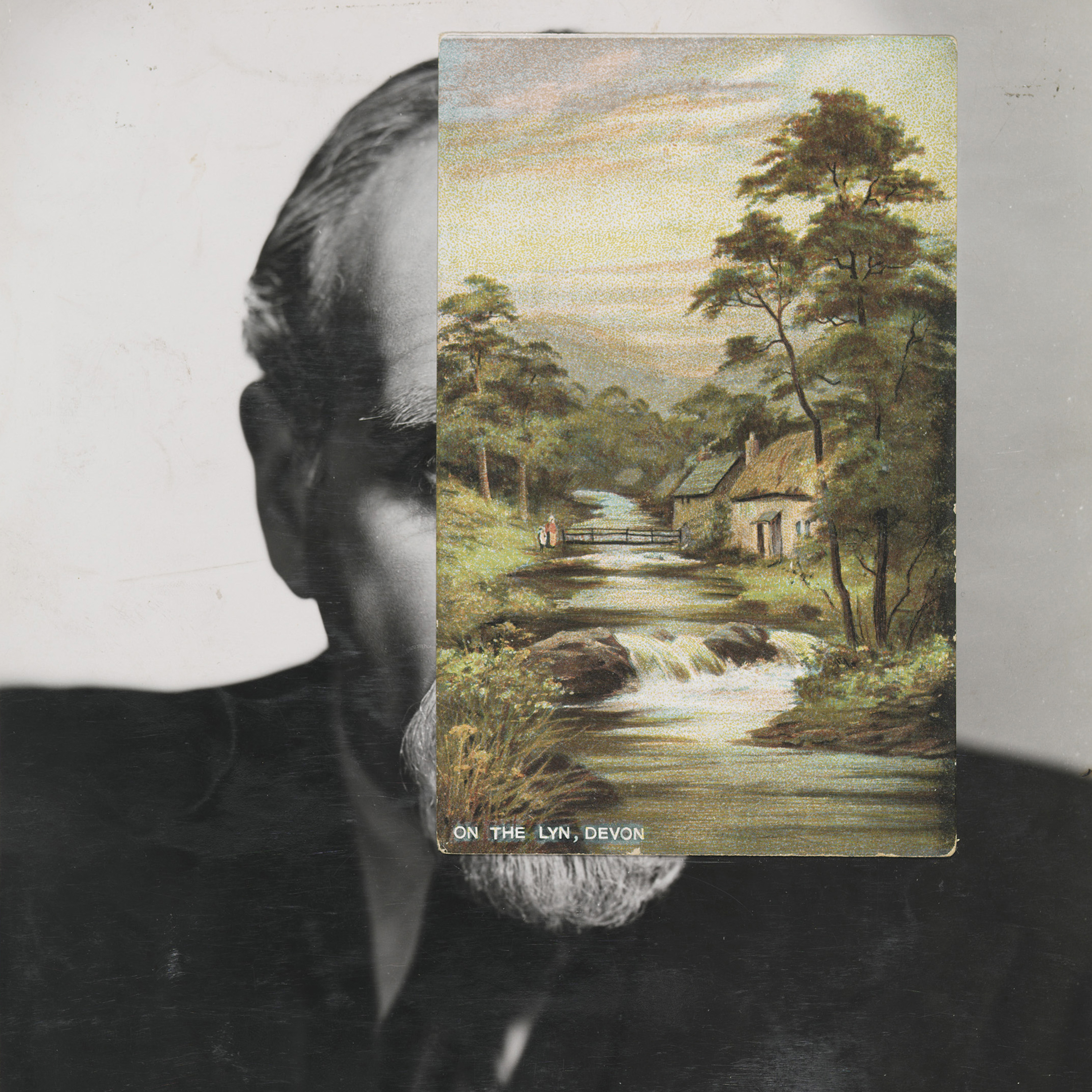