The work of the Amsterdam photographer Leo Divendal (Heemstede 1947) is timeless, poetic and romantic. While Divendal’s first exhibition in De Hallen Haarlem was in line with the institute’s tradition of contemporary photography presentations, in terms of themes and subject matter it distances itself somewhat from the concept of ‘concerned photography’ that has served as a guiding principle for this programming since 2001. The exhibition takes the form of a diptych.

The first part of the exhibition is titled ‘Sea of Marmara’ and consists of a series of large-scale photographs of seagoing vessels before the harbour of Istanbul. Divendal has made extreme crops of these images and ‘blown them up’ tremendously. Within these exceptionally precise compositions, one can make out ‘phantom vessels’ – archetypal images of the phenomenon of the ‘ship’. In the pictures, the ships rise up out of the blue or are on the verge of disappearing in the background. They convey the romantic yearning to either arrive at or depart for some new destination: the longing for precisely those ships that one has not boarded oneself.

The second part of the show is called ‘Vézelay, or the architecture of winter’. During a number of winter stays in the French fortified town of Vézelay, Divendal captured parts of the small town in atmospheric and tranquil photographs. One can make out neither people nor references to the present in these pictures. The black-and-white images are dominated by wintry barrenness and emptiness.

During his time in Vézelay, Divendal wrote the romance ‘Een winters hart’ (‘A Wintry Heart’) as well as a cycle of poems. Both the poems and the photographs are referenced in this novella. Furthermore, the poems have been set to music by the composer Cees Thissen, forming the song cycle ‘Suite Vézelienne’. 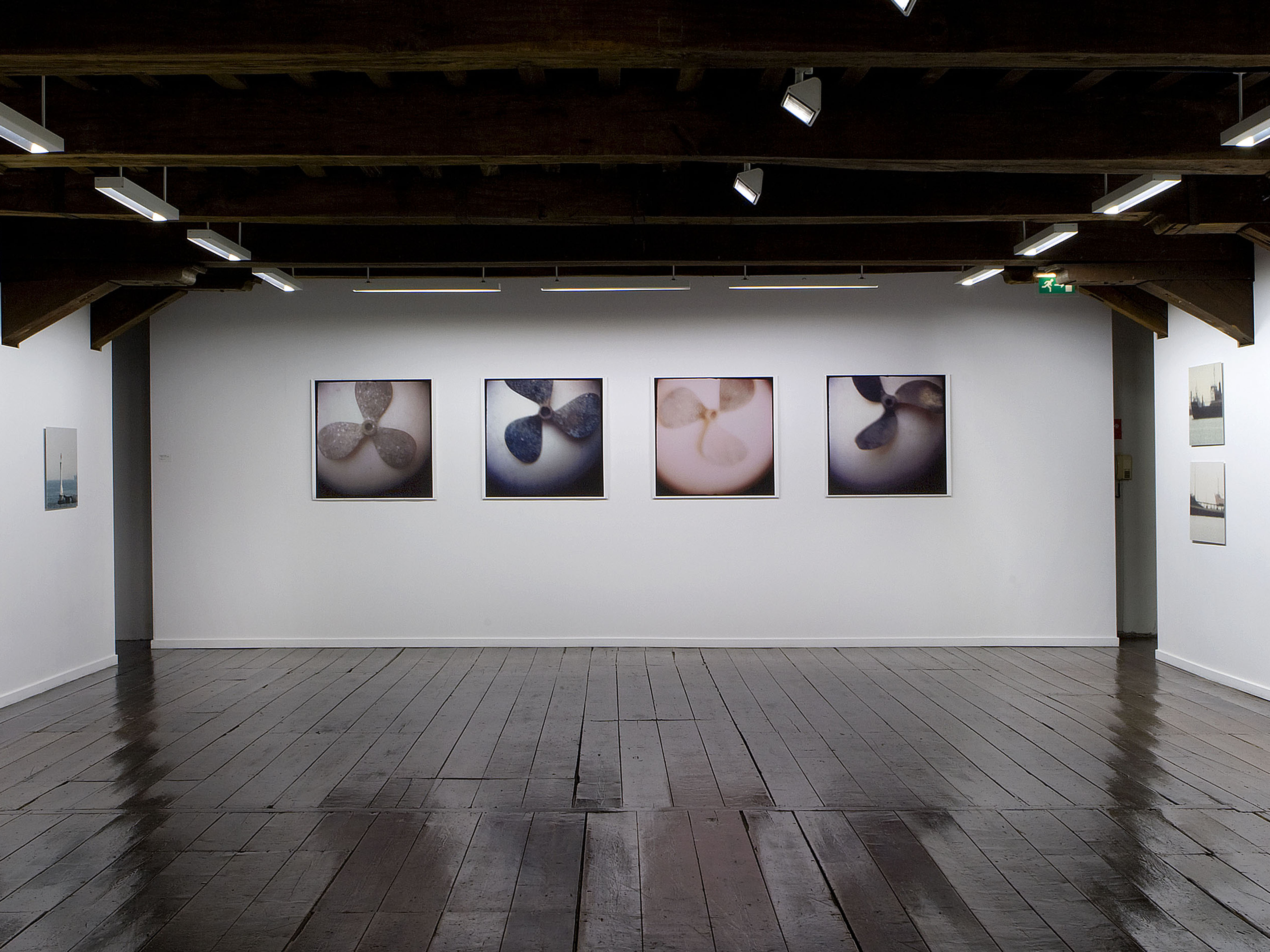