The British artist Lubaina Himid (Zanzibar, 1954) is one of the most important artists of the present moment. Himid was a central figure of the British Black Arts Movement in the 1980s. This artistic movement demanded more visibility and recognition for Black artists and Black identity more broadly. Commitment to this movement has informed Himid’s practice ever since: her paintings, collages, drawings, and textile works address the invisibility of Black people—and especially of Black women—in Western culture. Her work challenges recorded history and questions power relations, often by celebrating the people who find themselves at the margins. Himid’s work is concerned with the question of belonging. How and when does one belong to a community, and how is this reflected in a given community’s ‘official’ culture? What are the stories we tell about our national treasures? And who and what is left out?

The presentation at the Frans Hals Museum marks Lubaina Himid’s first solo exhibition in the Netherlands (on view at location Hal of the museum). The Grab Test is the title of the exhibition as a whole, as well as for the new work Himid created for the Frans Hals Museum: a monumental work for which Himid painted on Dutch wax cloths. The artist created this work in dialogue with the seventeenth-century damasks from the collection of the Frans Hals Museum (on view at location Hof of the museum). While the stark white damasks depict motifs and designs that refer to the wealth and cultural imagination of the time, Himid’s motifs speak to the beauty and richness of the everyday experiences of the women who buy and wear Dutch wax fabric.

Lubaina Himid moved to the UK at the age of four months with her mother, who worked as a textile designer. Having lived in the country ever since, Himid is currently based in Preston, in the North of England, where she is Professor of Contemporary Art at the University of Central Lancashire. Himid won the 2017 Turner Prize, one of the most prestigious contemporary art prizes. Over the last 30 years Himid has exhibited widely, both in Britain and internationally. 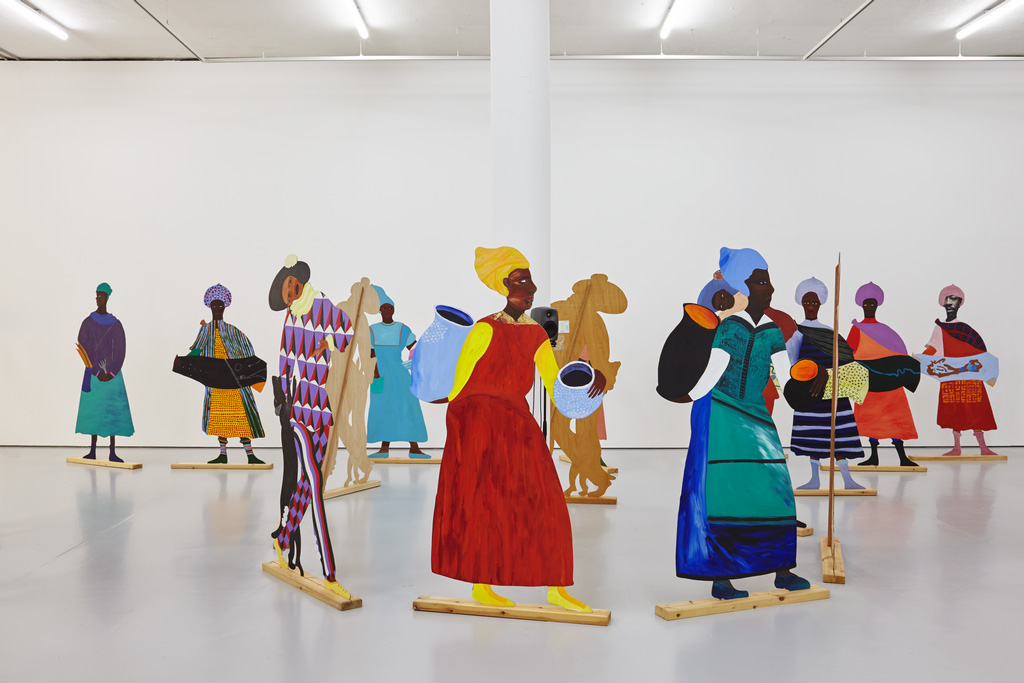 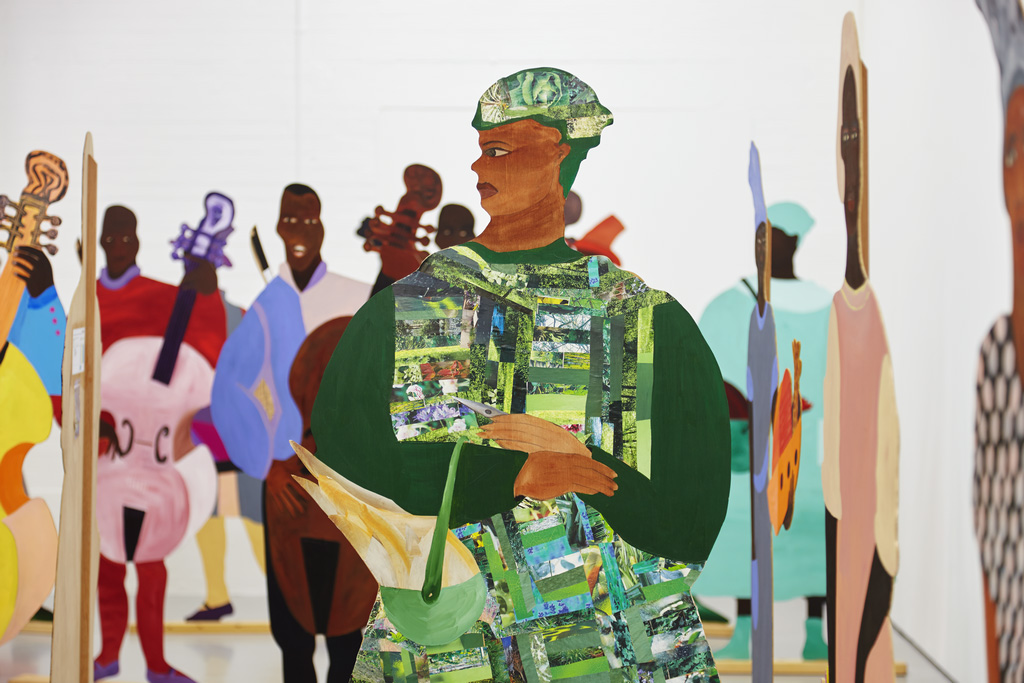