To mark the publication of ‘Tastzin’, the second collection of poems by the Haarlem-based poet Lucas Hirsch (Hilversum, 1975), by De Arbeiderspers, De Hallen Haarlem presents an exhibition of Hirsch’s poetics: an associative matrix of texts, objects and video that contribute on different levels to the germination of his poetry.

After graduating from university, in 2003 Lucas Hirsch established the Amsterdam-based poetry collective ‘De Residentie’, which not only aimed to present poetry on paper but also in live performances. His first collection ‘familie gebiedt’ was published by De Arbeiderspers in 2006. In these poems, Hirsch predominantly focuses on the dark side of family relationships. Hirsch’s work has been published in among others the literary magazines De Revisor and Deus Ex Machina. As the founder of the Haarlem production firm ‘Kleine Revolutie Producties’, Lucas Hirsch organises a variety of performances and events that often combine poetry with music.

The display cases of De Hallen’s Pavilion will show Lucas Hirsch’s sources of inspiration. It is a contemporary cabinet of curiosities, with objects, pictures, manuscripts and skateboard videos as well as fragments from ‘tastzin’. 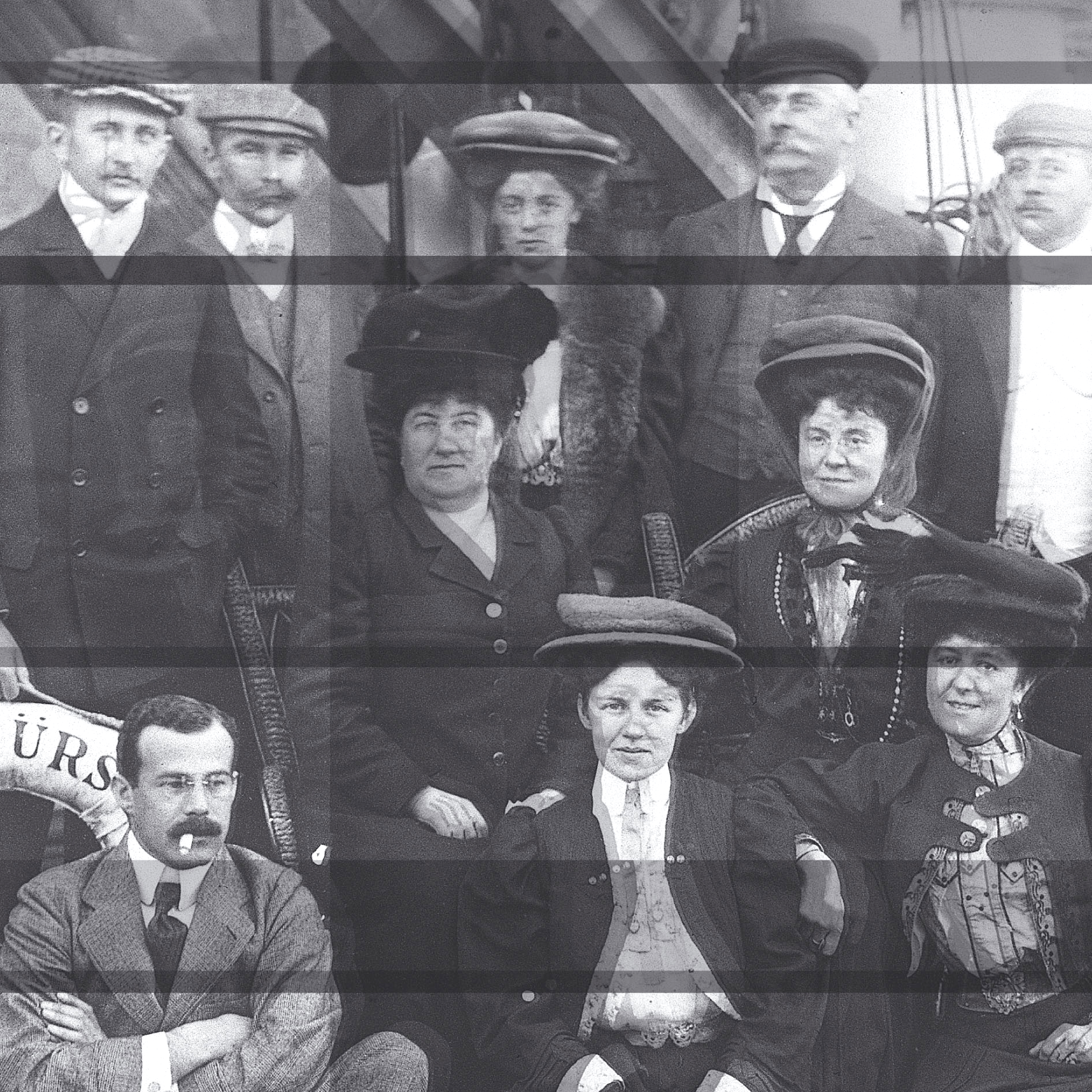