In the spring of 2005 the artist Luuk Wilmering (b. Haarlem, 1957) exhibited forty collages, made with visual material from the American periodical National Geographic. In the collages the characteristic, reassuring aesthetic of the photos in National Geographic yields to relentless images of a chaotic world where everyone seems to have little use for each other. In that sense the collages become an ironic commentary on National Geographic and on the never-ceasing deluge of news information in the media, a tide in which it becomes increasingly difficult to take a standpoint of one’s own.

The collages are arranged according to the works of mercy: feeding the hungry, giving water to the thirsty, sheltering the stranger, clothing the naked, caring for sick, visiting the prisoner and burying the dead.

The world around us is often aestheticised in the news media, even when it comes to natural disasters and dramatic events. This makes the realities more reassuring and less threatening. Wilmering is disturbed by this cosmetic approach. For that reason he began to make collages several years ago that show a world that is fictional, to be sure, but none the less more honest for that. For them Wilmering exclusively uses photographs from National Geographic, because this periodical has made the aesthetic representation of reality its trademark. The peculiarity of these handmade collages is that the visual perspective is always correct. At a first quick glance, the collages even look like photographs that could have been cut from National Geographic. On further examination however the viewer sees a world in which beauty and ugliness, kindness and cruelty, pity and indifference exist alongside one another in an unparalleled manner. With these very idiosyncratic collages the artist creates a personal world; together they form his own ‘Personal Geographic’.

The subject of the collages is inspired by a set of seven paintings of the Works of Mercy by the Master of Alkmaar in 1504. In a contemporary visual vocabulary, Wilmering uses this theme to express his concern about the unstoppable globalisation of our world and the dehumanisation and alienation that accompanies it. His collages at first appear to be totally at odds with the work that he generally makes: staged photographs of ordinary events and situations. They are often images of misfortune or loneliness. The people in these photographs create their own reality – forced to do so, it would appear, by the hard reality of life. This pitiless reality plays the main role in the collages. It perhaps sounds totally depressing, but there is no room for that: Wilmering’s work is leavened by a wayward, bitter-sweet humour. 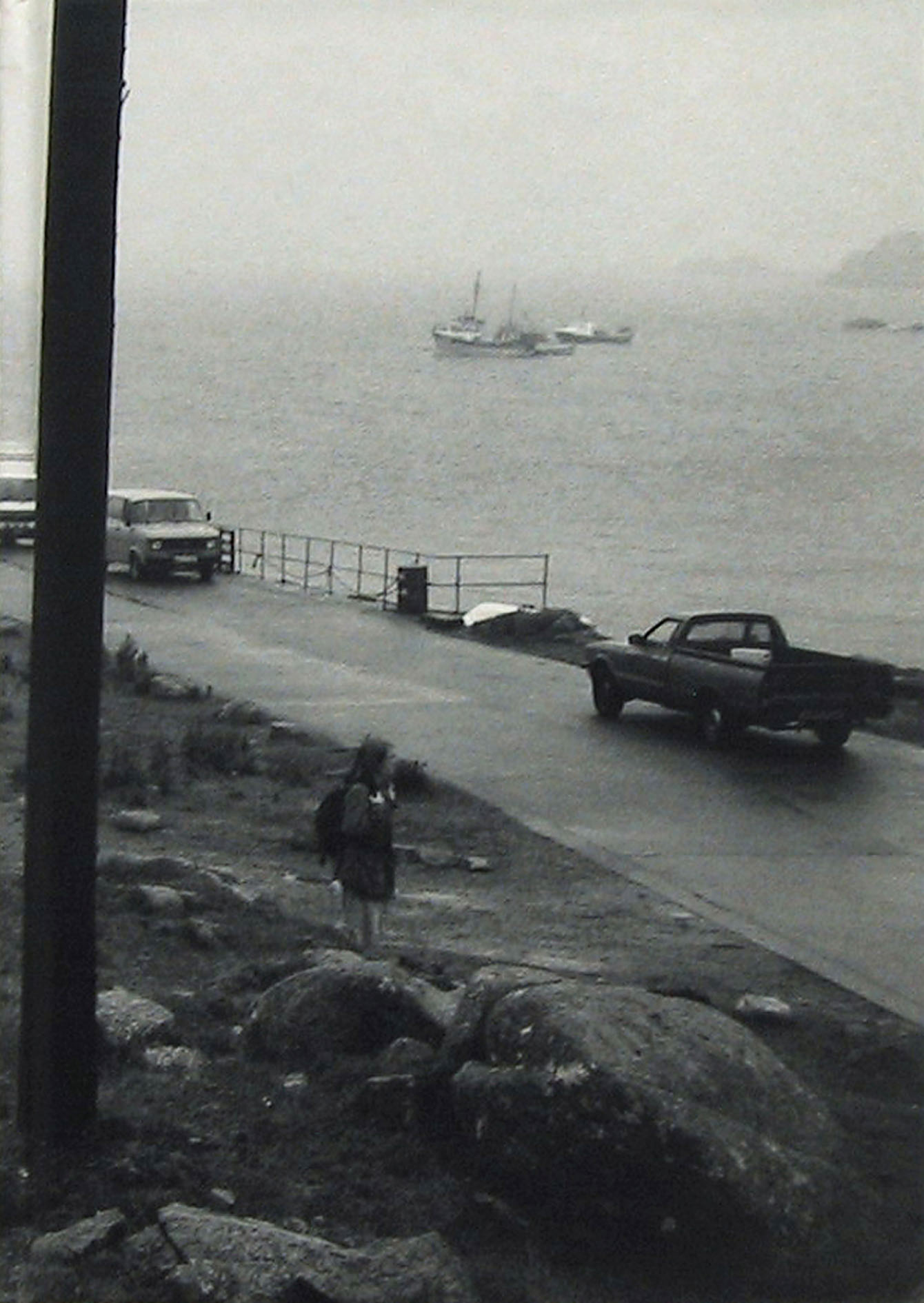 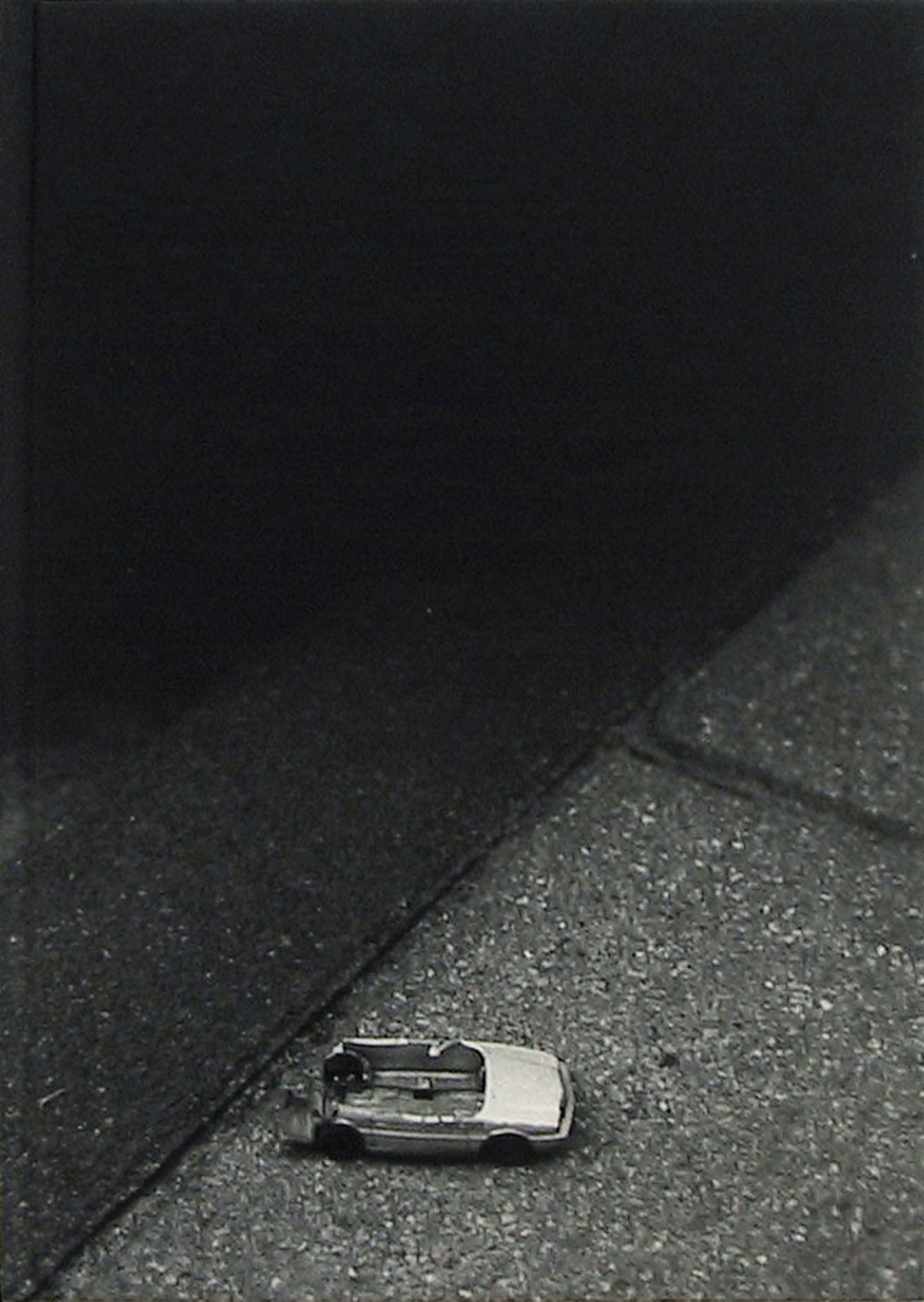