De Hallen Haarlem was proud to present the first solo museum exhibition of Maaike Schoorel. Schoorel (Santpoort, 1973) studied at the Rietveld Academy in Amsterdam and at the Royal College of Art in London, her current place of residence. The artist’s ethereal paintings frequently reference classic, often quintessentially Dutch genres like the group portrait, the beach scene and the still life, although these usually aren’t recognised as such at first glance. Her scenes are often painted with an extreme economy of means, and only reveal themselves to the viewer after an extended period of time – like memories of a distant past that slowly but surely regain shape in one’s mind.

The exhibition at De Hallen presented work from the last four years, with an emphasis on Schoorel’s most recent production. Ranging from a small and elegant still life via the monumental work Parnassia Beach to a series of nudes, the exhibition brings the progressive reduction of the scenes depicted to light: from colourful representation to a suggestive and extremely sparse visual conception that only reserves space for the most minute details.

With her subdued work, Schoorel takes up a radical position within contemporary visual culture, which is dominated by speed and explicitness. The reductive nature of her scenes is so extreme that the viewer is obliged to pay the utmost attention. In a certain sense, the viewer is forced to give up his acquired tendency to ‘scan’ images when viewing her art. Maaike Schoorel’s work is unmistakeably contemporary: one can recognise a Spa logo on a bottle in one of her still lifes, and the people in her (group) portraits wear the comfortable clothing of the modern-day leisure class. Thanks to the careful balance that is struck between appearance and disappearance, in the world shown to us by Schoorel time passes slowly and the gaze is turned inwards. 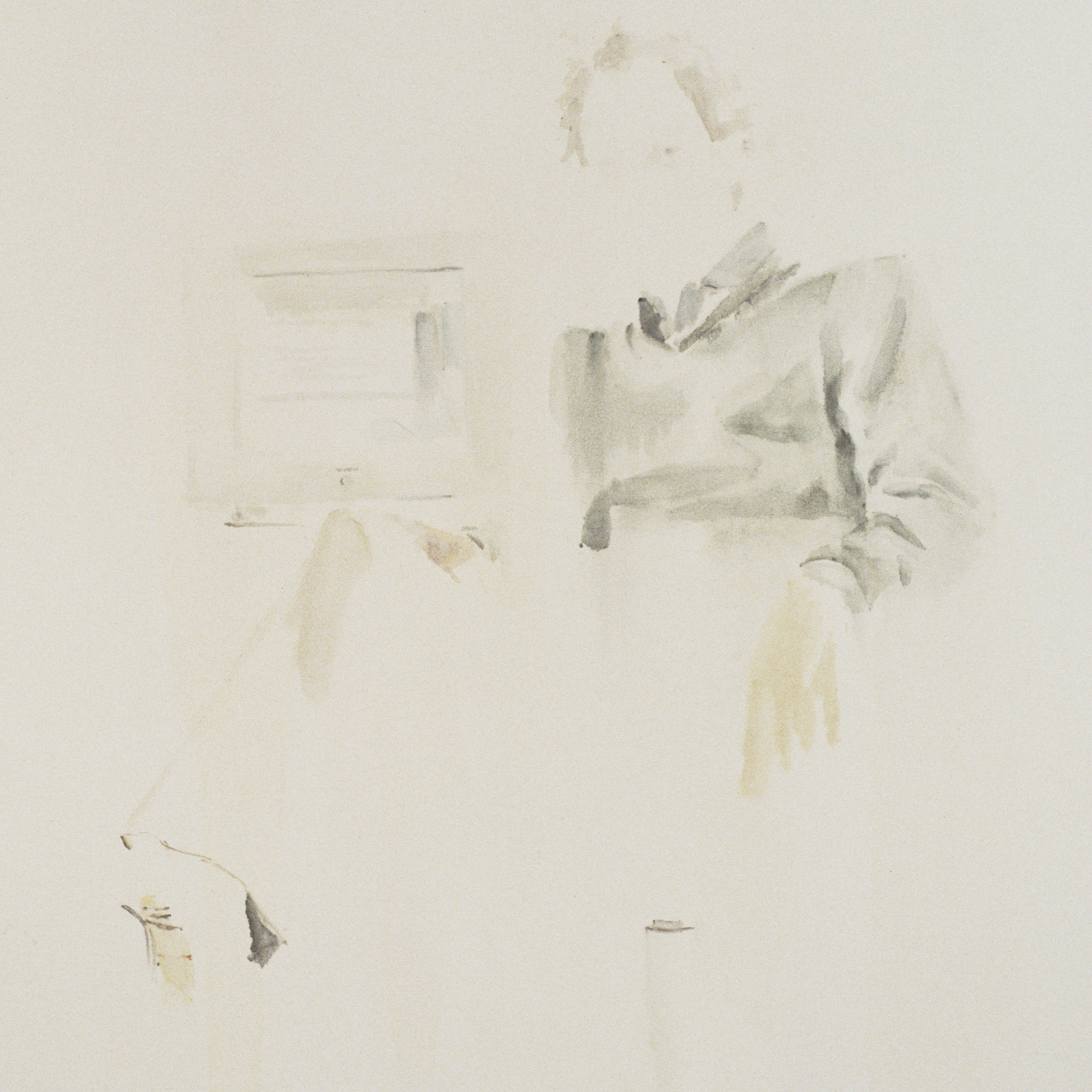