The Soft Fur of Death

In the spring of 2006 two contrasting artists presented their visions on the extremes of life and death. In his paintings Marc Mulders visualises the sensuousness of creation; on the other hand, in her objects Sarah Lucas exposes the banalisation of reality.

The project let the viewer see two contrasting standpoints through which artists can express their involvement with the world: over against the ugly side of life, as it is singled out by Sarah Lucas, Marc Mulders places the image of the good and the beautiful.

Marc Mulders (b. Tilburg, 1958) paints the cycle of life, usually in the rhythm of the seasons: dead game in the fall and winter, cut flowers in the spring and summer. The religious foundation of his work – a tribute to the creation – lies behind his moving along with the cycle of bloom and decline, death and resurrection, life and death. In the pheasant’s magnificent plumage, the rabbit’s soft fur, the blood of the slaughtered ox and the bright hues of the flowers he seeks to reveal the majestic beauty of creation and the sensuality of life. At the same time the skinned hare, the gutted wild boar, the plucked pheasant and the wilted flowers are a reminder of inescapable mortality and the transience of life.

About thirty recent paintings and watercolours by this Tilburg artist were to be seen in Haarlem. Mulders also set up a large ‘still life’ of real flowers (irises, parakeet tulips, peonies, turban buttercups), a sort of home altar, upon which dust slowly settled on the soft skin of the flower’s wilted calyx. 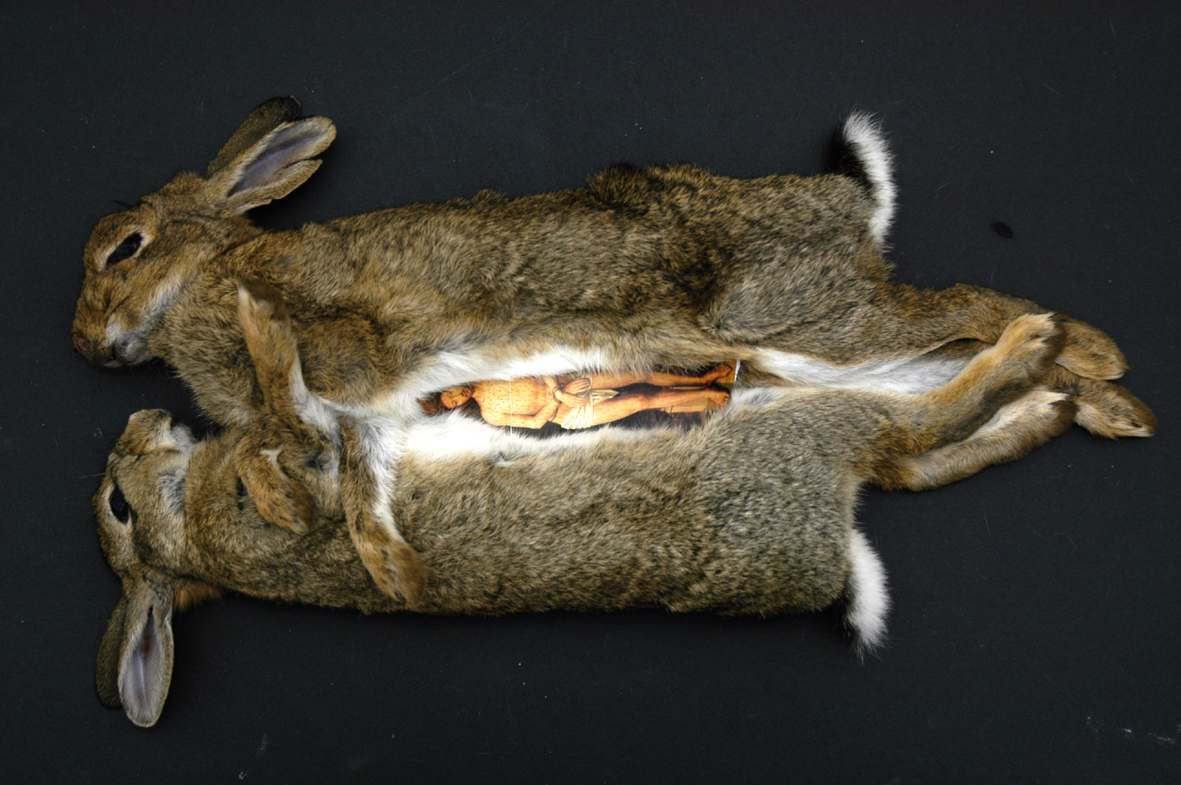 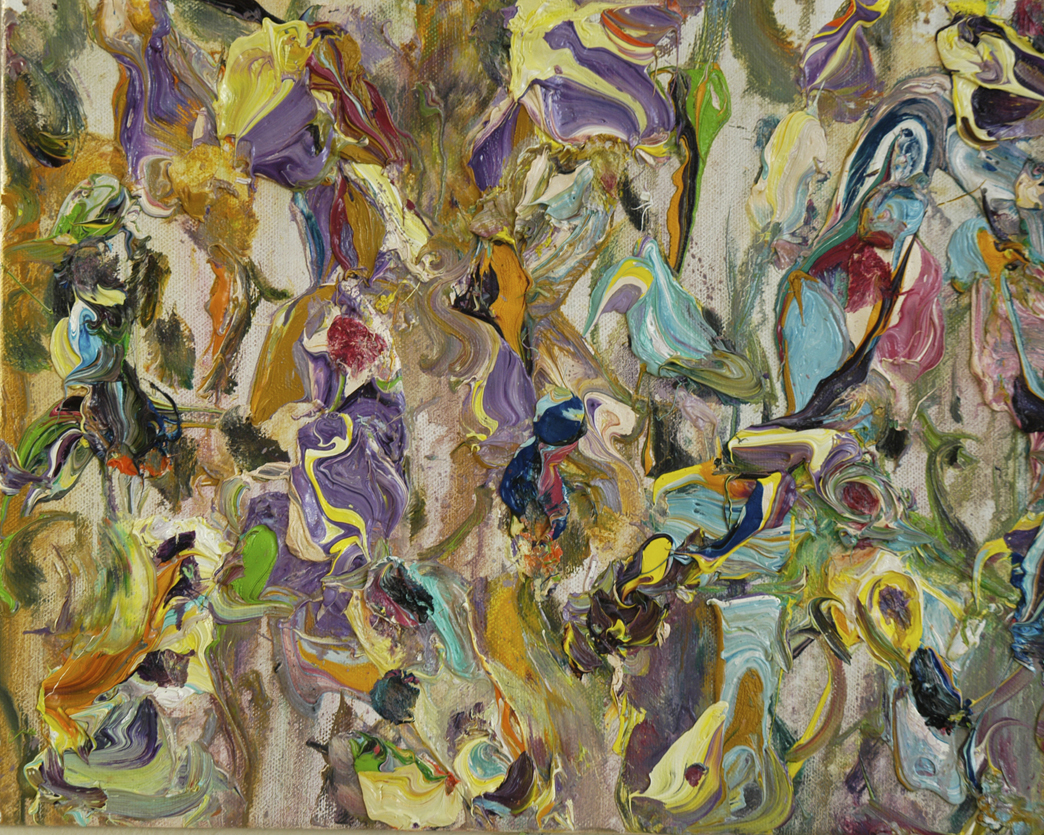