How To Look Out

As is true for Daan van Golden, whose solo exhibition was to be seen in the Verweyhal, repetition and the reuse of existing motives are important visual elements for Marijn van Kreij (Middelrode, 1978) as well. In his artworks ‘high’ and ‘low’ culture happily intermingle. He likes to play with references to diverse sources of inspiration from the visual arts and pop culture. With great precision he can copy a page from a Kasimir Malevich or Ad Reinhardt catalogue as easily as he can draw a copy of a live-picture of a Nirvana concert.

Van Kreij’s play with appropriation and copying fits comfortably with our contemporary visual culture, where the immediate and endless reproduction of the image takes centre stage and no single image is ‘safe’ any longer. The artist questions this mechanism by returning to manual workmanship (drawing is the basis of Van Kreij’s artistic practice) and by partly concentrating on insignificant and meaningless pictures. Following in Van Golden’s tradition Van Kreij for example presents paintings that are based on the geometric patterns on the inside of envelopes. By magnifying these trivial things the artist intensifies our awareness of the fleeting visual structures that surround us all in daily life.

Van Kreij’s exhibition consisted of an all-over installation that he developed especially for the monumental ground floor space of the Vleeshal. New and recent two-dimensional work like drawings and prints were combined with sculpture, video and large-scale architectural interventions. He added works by other artists such as Sean Edwards (Cardiff, 1980) and JCJ van der Heyden (’s Hertogenbosch, 1928-2012), and a videowork by Andrea Fraser (Billings, USA, 1965) from the collection of De Hallen Haarlem. 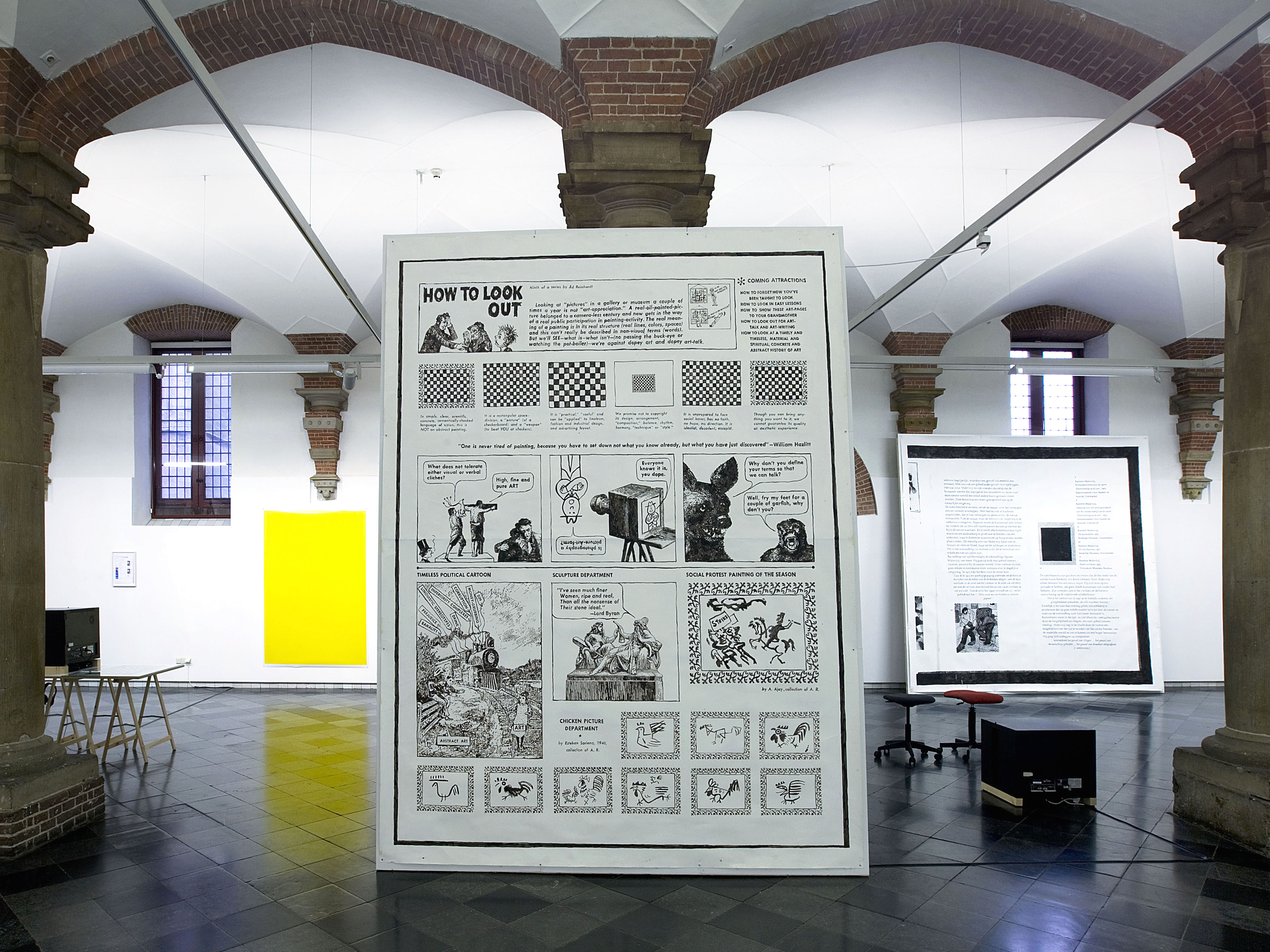 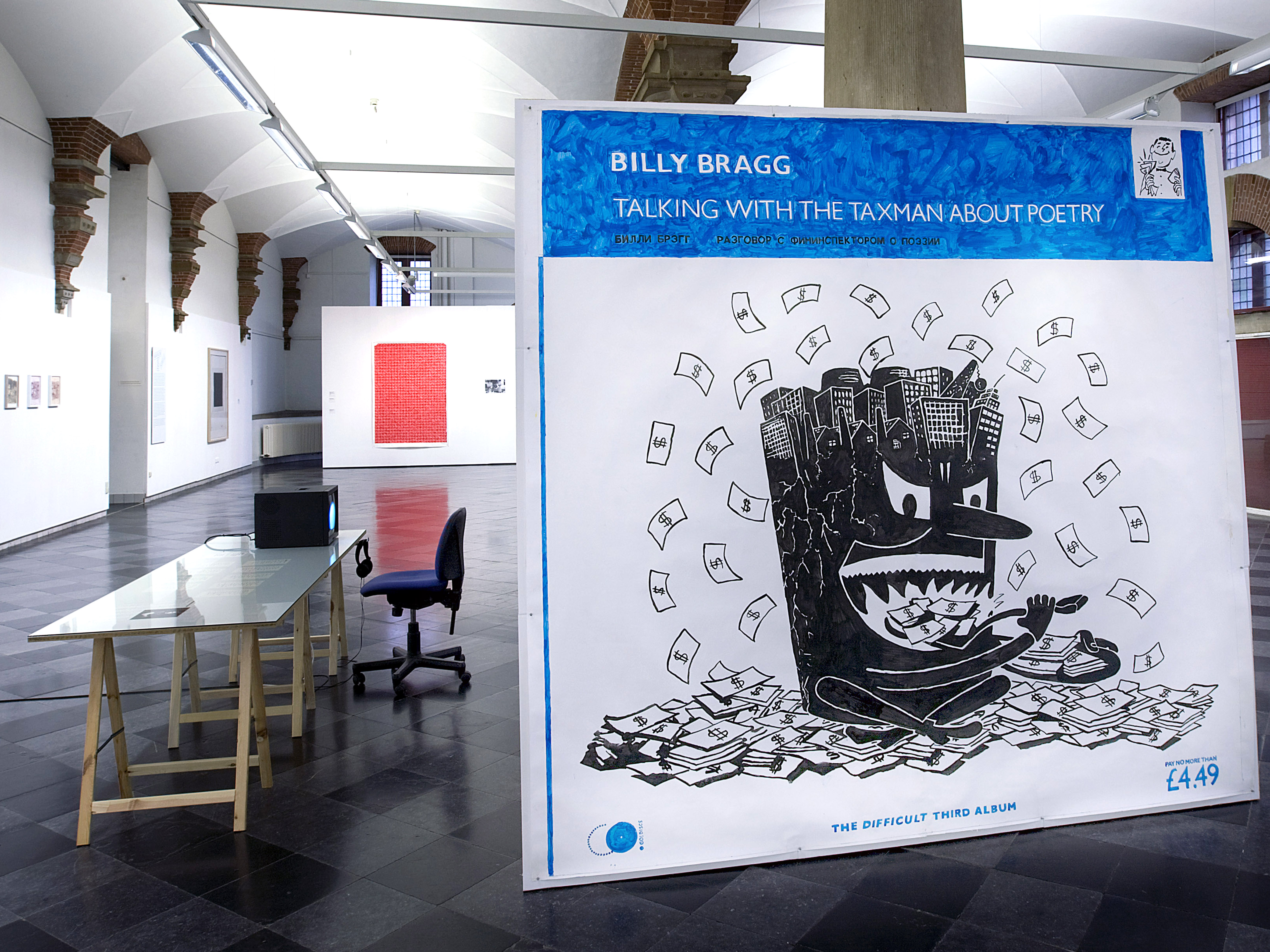