De Hallen Haarlem presented the first solo exhibition by Matt Stokes in a Dutch museum. This British artist is chiefly known for his video work in which he investigates underground currents in contemporary music. The museum was showing new and recent work by Stokes, in which he focuses on the subcultures of grindcore and Northern Soul.

The English artist Matt Stokes (b. Penzance, 1973) does work in which performance, music and social engagement flow together. Stokes generally produces video work that zooms in on the social and visual codes of specific subcultures, and which is preceded by a period of intensive research and active cooperation with local communities. For instance, in the past he has made work on the folk tradition in Camden, hardcore punk in Austin, Texas, and the Northern Soul movement in Dundee. Rather than the documentary form which is usually employed with subjects of this sort, Stokes opts for a more subjective approach in which he is guided by the reconciling and liberating aspects of the shared musical experience.

In a co-production with the Kunsthalle Fridericianum in Kassel Stokes realised the video installation Cantata Profana especially for De Hallen Haarlem, in which grindcore, an extreme punk/metal variant, is central. In Cantata Profana (2010) a piece of classical music is performed by six grindcore vocalists, all familiar figures in this radical current in music. The monumental six-channel video installation which was to be seen here combines the raw vocals of grindcore with the stately, ‘respectable’ structure of the classical composition. In the confrontation between traditional aspects of Western musical history and eccentric contemporary genres Stokes exposes their shared roots, and these fundamentally contrasting elements are merged into an exciting new hybrid form.

For the composition of Cantata Profana Matt Stokes worked together with the British classical composer Orlando Gough, who wrote a modern interpretation of a classical cantata. Stokes then invited six singers from England, Germany, America, Norway and the Netherlands to simultaneously record the six voices of the cantata in a music studio in Berlin, while he filmed the singers separately with six cameras. This is illustrative of the way in which Stokes works: for all his studies into subcultures he seeks the cooperation of people who are active in them, and with regard to the final result there is what could be called ‘shared auteurship’. Thus his work is always a collective production in which the shared experience, both social and artistic, plays a crucial role.

For the rousing dance film Long After Tonight (2005) Stokes brings a Northern Soul evening in a church in Dundee back to life, as devotees of the genre demonstrate the characteristic athletic manner of dancing. The visually compelling and rhythmically edited Long After Tonight is an ode to the ecstasy of the dancing, and an homage to the North of England working class soul music of the 1970s.

The title of the exhibition, The Distant Sound, refers both to the physical sensation that arises when approaching a live concert, and to the remembrance of something that is past – two notions that are invariably present in Stokes’s work. 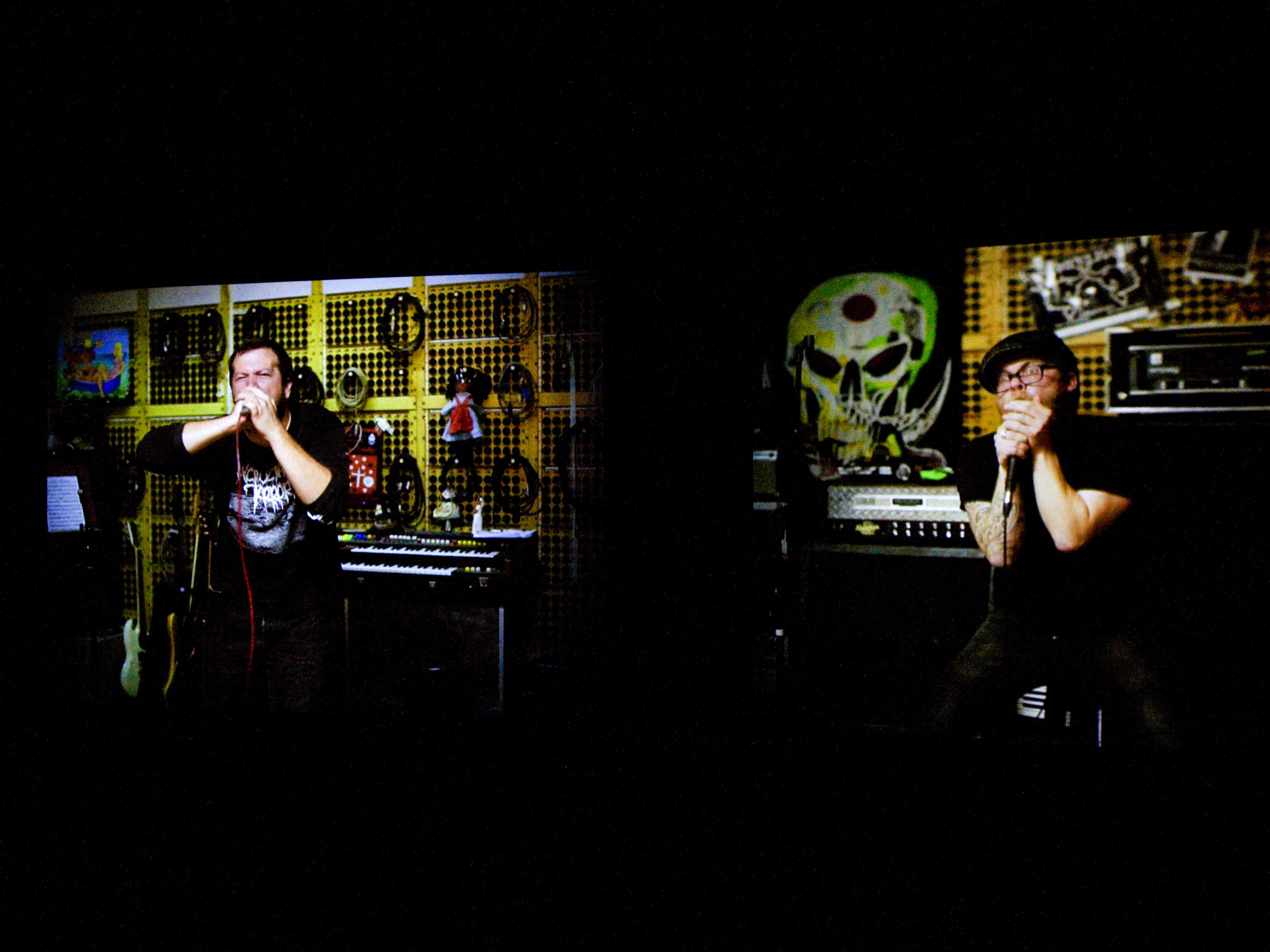