In autumn 2016 the Frans Hals Museum | De Hallen Haarlem was presenting the first museum exhibition of Japanese artist Meiro Koizumi in the Netherlands. Koizumi is one of the most distinctive voices in contemporary art in Japan, who in his performances and video installations links critical engagement and historical awareness with a refined interplay between the viewer’s expectations and emotions. With his work, he unfailingly manages to address sore points, including taboos from Japanese collective memory. In his exhibition, he presented an ensemble of new works.

The work of Koizumi (1976, Gunma, Japan) is often confrontational: in his videos strong emotions are slowly and carefully orchestrated up to breaking point, as a result of subtle psychological manipulation by the artist. This provocative way of working, in which the artist exacerbates the power relationships between himself and his actors, and eventually also the spectator, connects Koizumi with artists displayed and collected by the museum in recent years, such as Renzo Martens, Artur Żmijewski and Christian Friedrich.

The power relationship between authority and citizen, between state and individual, constitutes a major theme in Koizumi’s work. In contemporary, post-Fukushima Japan, this subject has become extremely urgent for artists. Increasingly more critical art is being created that refuses to conform to the authoritarian voice of the conservative-nationalistic government, which directly or indirectly performs censorship. The group exhibition Loose Lips Save Ships in the Museum of Contemporary Art in Tokyo, partly put together by Koizumi, explores the phenomenon of censorship/self-censorship. Ironically enough, following lengthy discussions with the museum’s curators and administration Koizumi decided not to show his series Air (2016) there (which was on show in Haarlem) due to the sensitive nature of the subject. For this series, Koizumi enlarged existing photos – new or otherwise – on which the emperor can be seen with his family. In great detail, Koizumi then retouched with oil paint and removed the emperor (and family) from the photo, creating an eerie gap in the images. The emperor is a crucial figure in Japan and its history: a divine figure for centuries, who following the drama of WWII declared himself human under pressure. The current emperor is also right now the focus of global interest due to rumours of his alleged plan to abdicate.

The recent film In the State of Amnesia (2015) was a prominent component of the solo presentation in the museum. Koizumi has a gruesome eye-witness account from a Japanese solider in the armed conflict with China during WWII quoted by a man with a memory disorder. The video shows the man’s attempts to remember his rehearsed text, whereby he is able to remember less and less as time progresses. Just like in Air, the artist here is exploring the possibility/impossibility of escaping from history, and the desire to be able to start again. Koizumi is creating a new video installation in the Vleeshal, which involves the annual remembrance of the Japanese surrender in 1945 on 15 August, an event traditionally associated with unrest and disturbances, demonstrating how deep the wounds caused by WWII still are.

Meiro Koizumi studied at the Chelsea College of Art and Design in London and the Rijksakademie of Visual Arts in Amsterdam. Besides an artist, he is also active as a founder/member of Artist’s Guild, an interest group for visual artists in Japan. Koizumi’s work was on show in the MoMA in New York, among others. The Frans Hals Museum | De Hallen Haarlem presented his work previously, and jointly owns the video work Defect in Vision with the Stedelijk Museum Amsterdam. 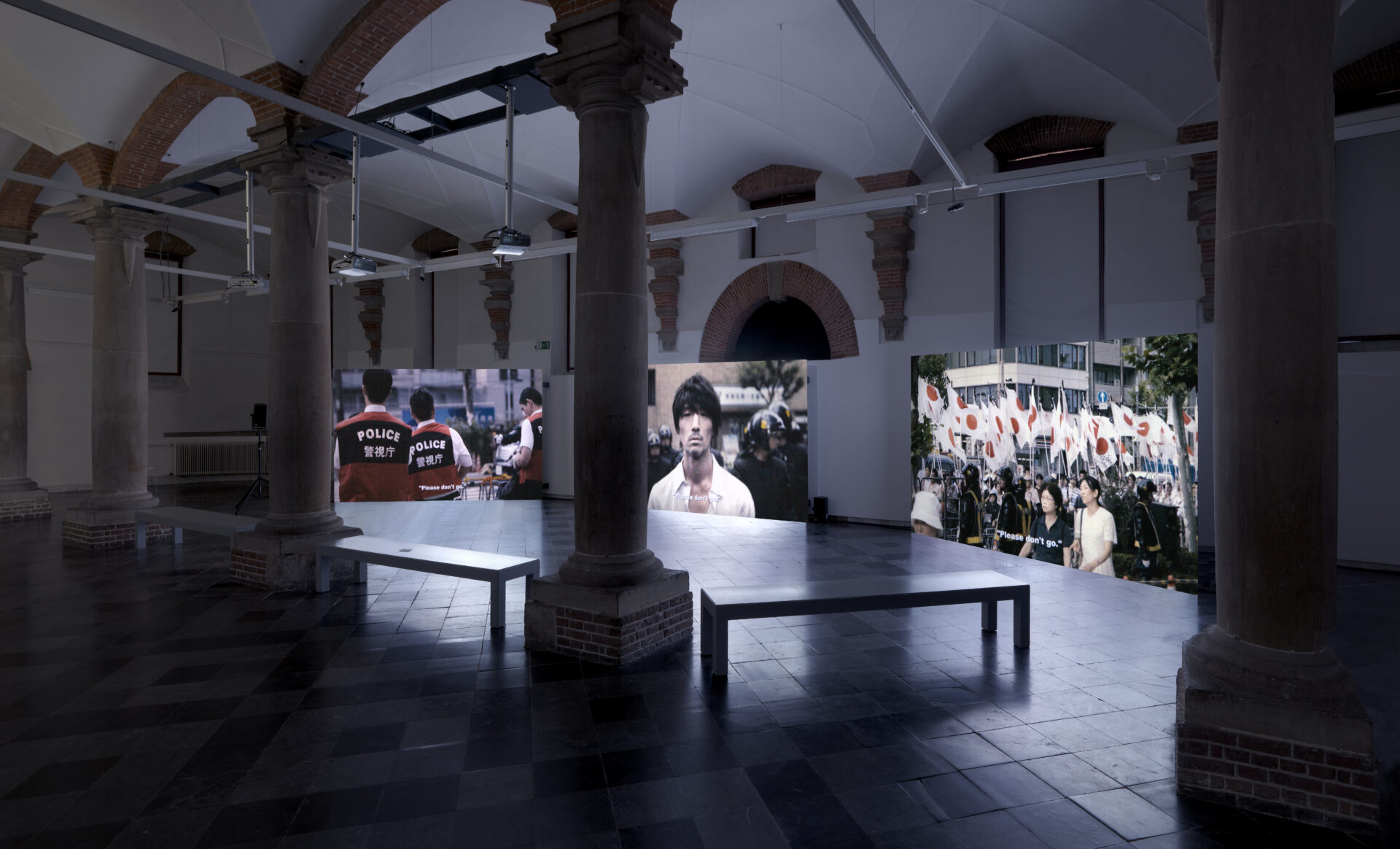 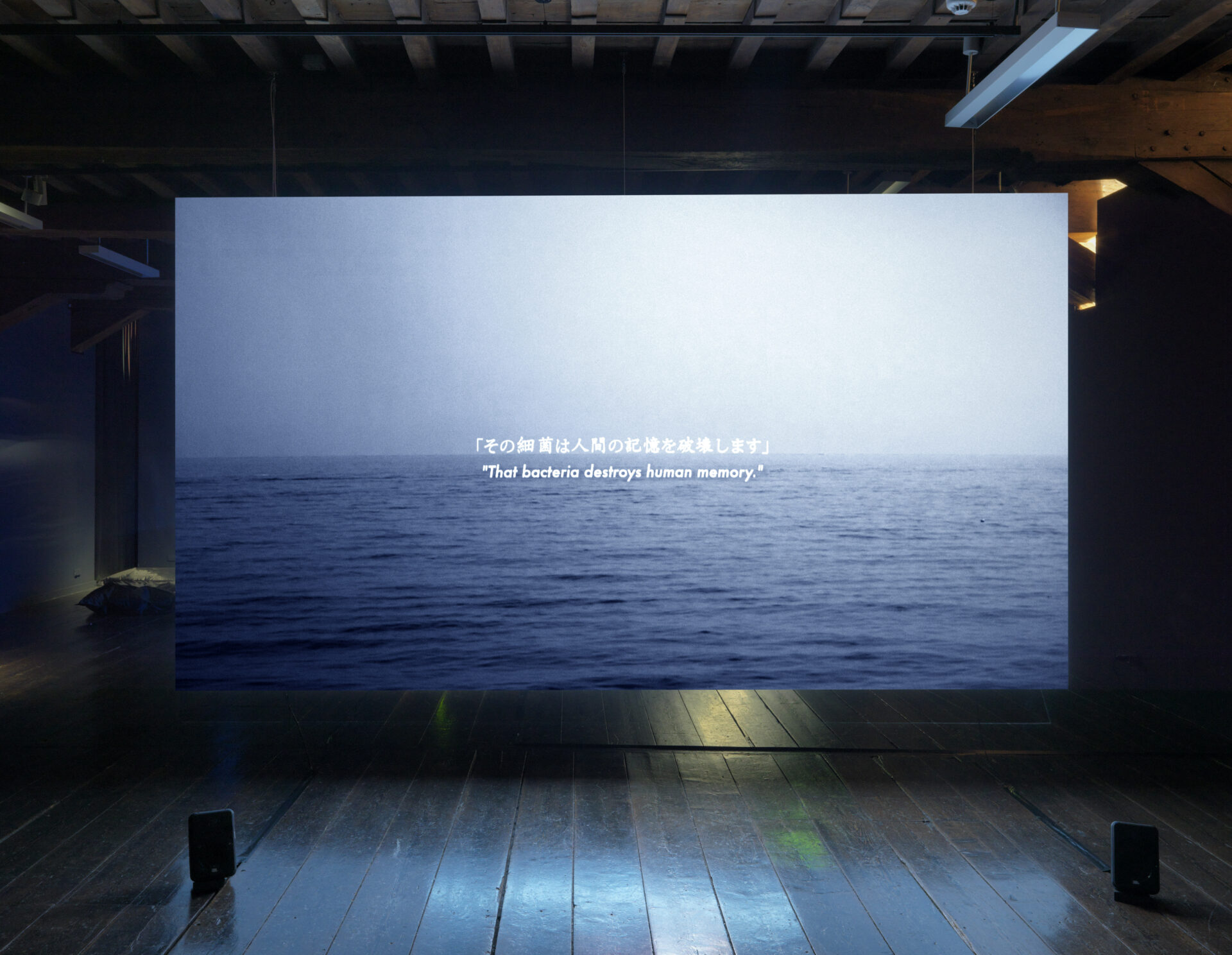 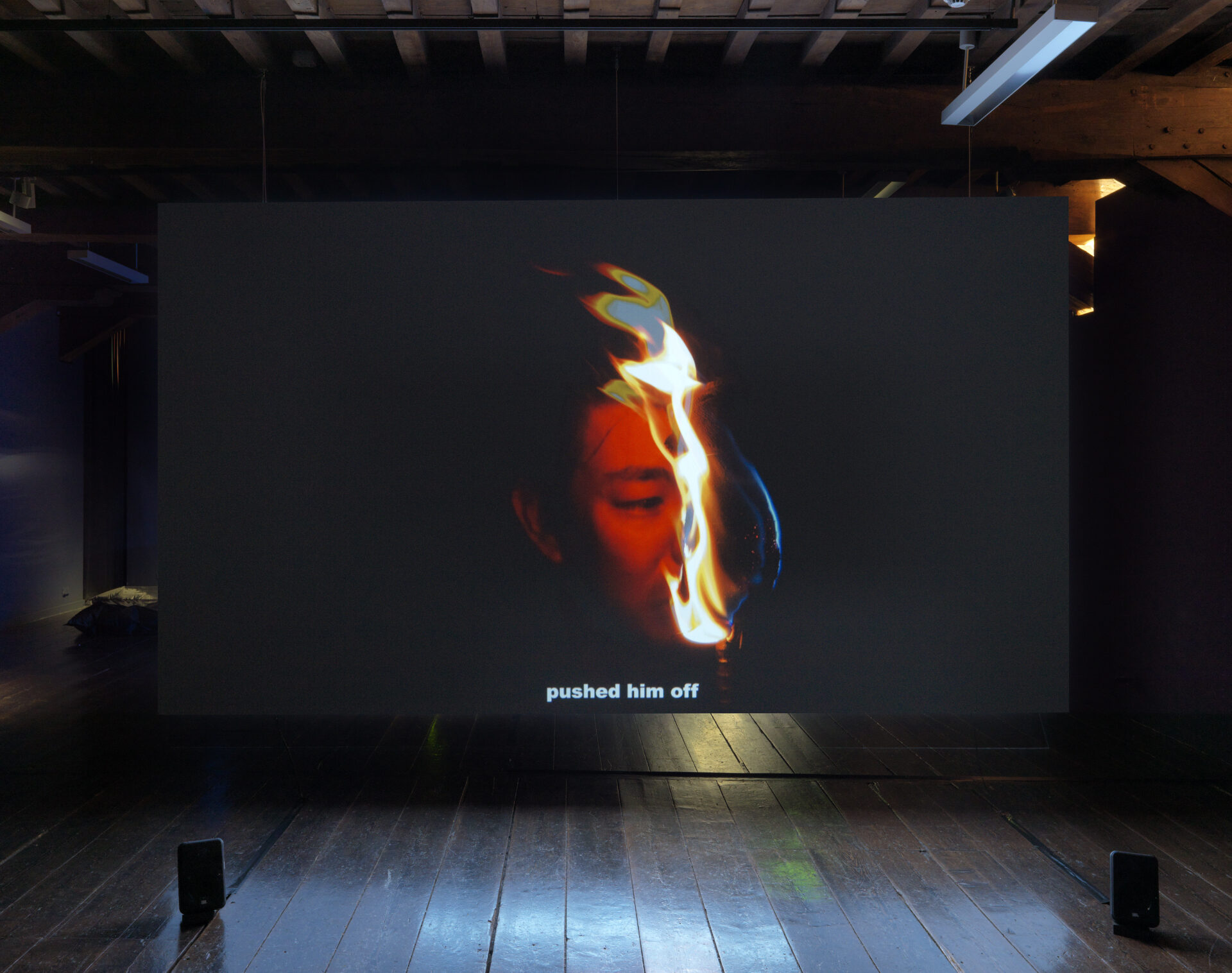 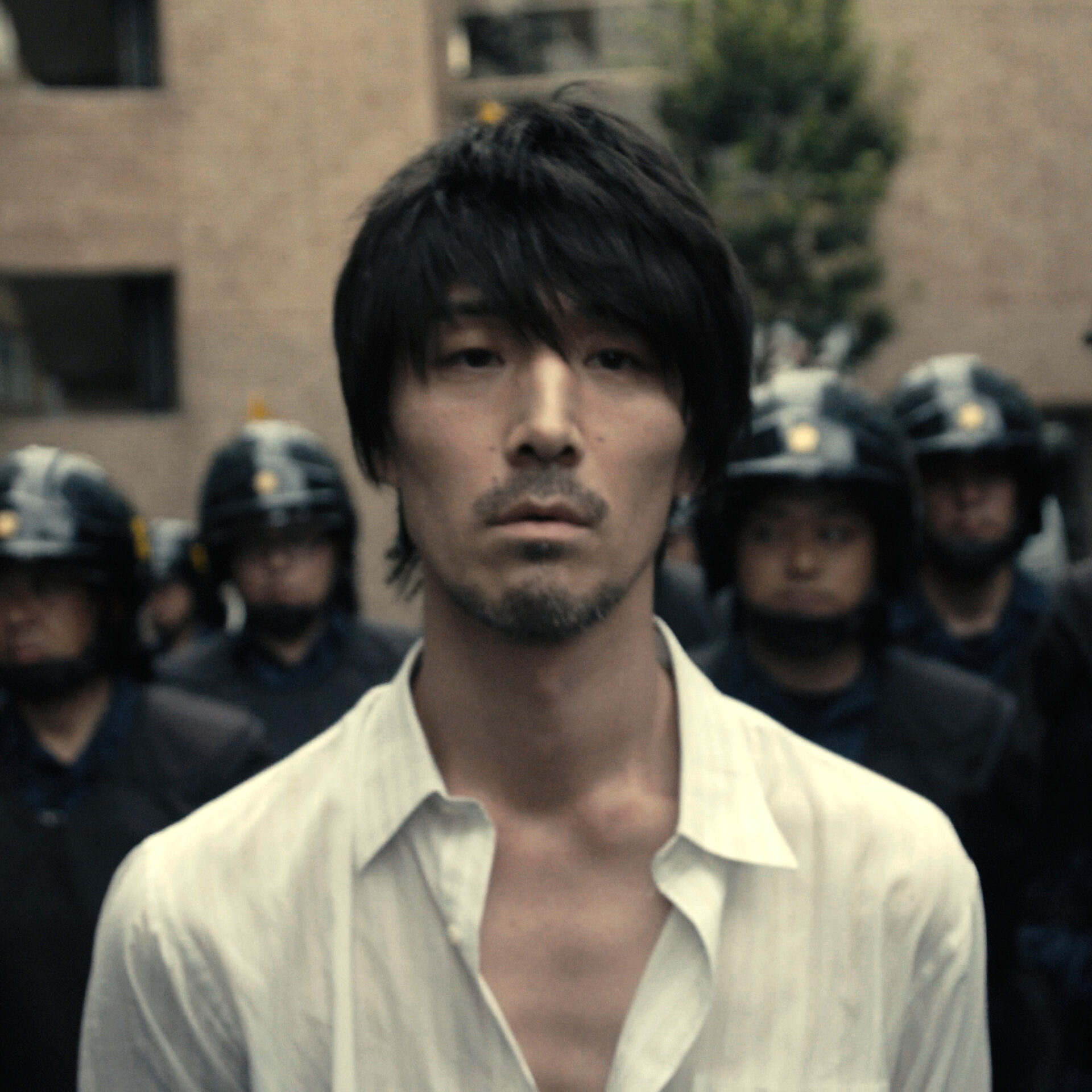