This autumn De Hallen Haarlem realized a solo exhibition by renowned filmmaker Michel Auder (1945, FR / USA). After the Charles Atlas exhibition in De Hallen Haarlem in 2012, Auder’s exhibition presented a new large overview of an influential older artist who has for a long time remained under the radar of a large audience. The scene surrounding Andy Warhol’s Factory with whom he came in contact through his wife Viva, one of Warhol’s favourite Superstars, defined Auder’s early New York career. After that he devoted himself to travel accounts, portraits of artists, TV-collages and experimental feature films. In all of these he shows a remarkable sense for the small details in everyday life; his films elevate the mundane to the extraordinary.

The exhibition in De Hallen Haarlem concentrated on different periods in Auder’s career, from early experimental films such as Keeping Busy (1969) and Cleopatra (1970) to ​​recent work made with an iPhone. The downstairs area of the Vleeshal was devoted to video works; the top floor of the Vleeshal offered visitors a cinematic experience. This exhibition followed last year’s presentations of Auder’s work at the Kunsthalle Basel, Culturgest in Lisbon and Portikus Frankfurt, which brought a renewed interest in his work. De Hallen Haarlem recently acquired five of Auder’s film works: Chronicles (Morocco) (1971-72), Polaroid Cocaine(1993), Endless Column (2011), Untitled (I Was Looking Back To See If You Were Looking Back At Me To See Me Looking Back At You) (2012) and The Town (1999). 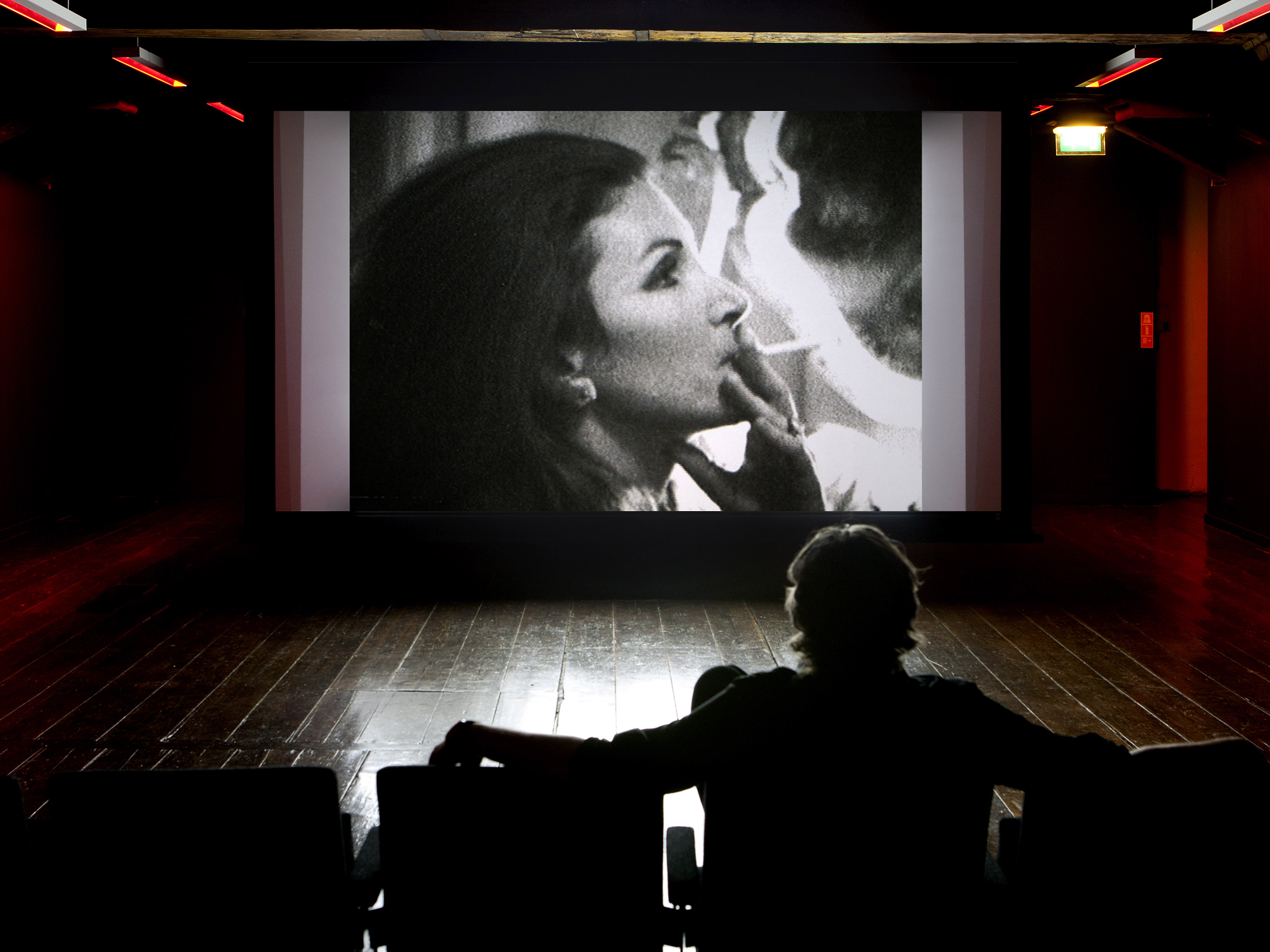 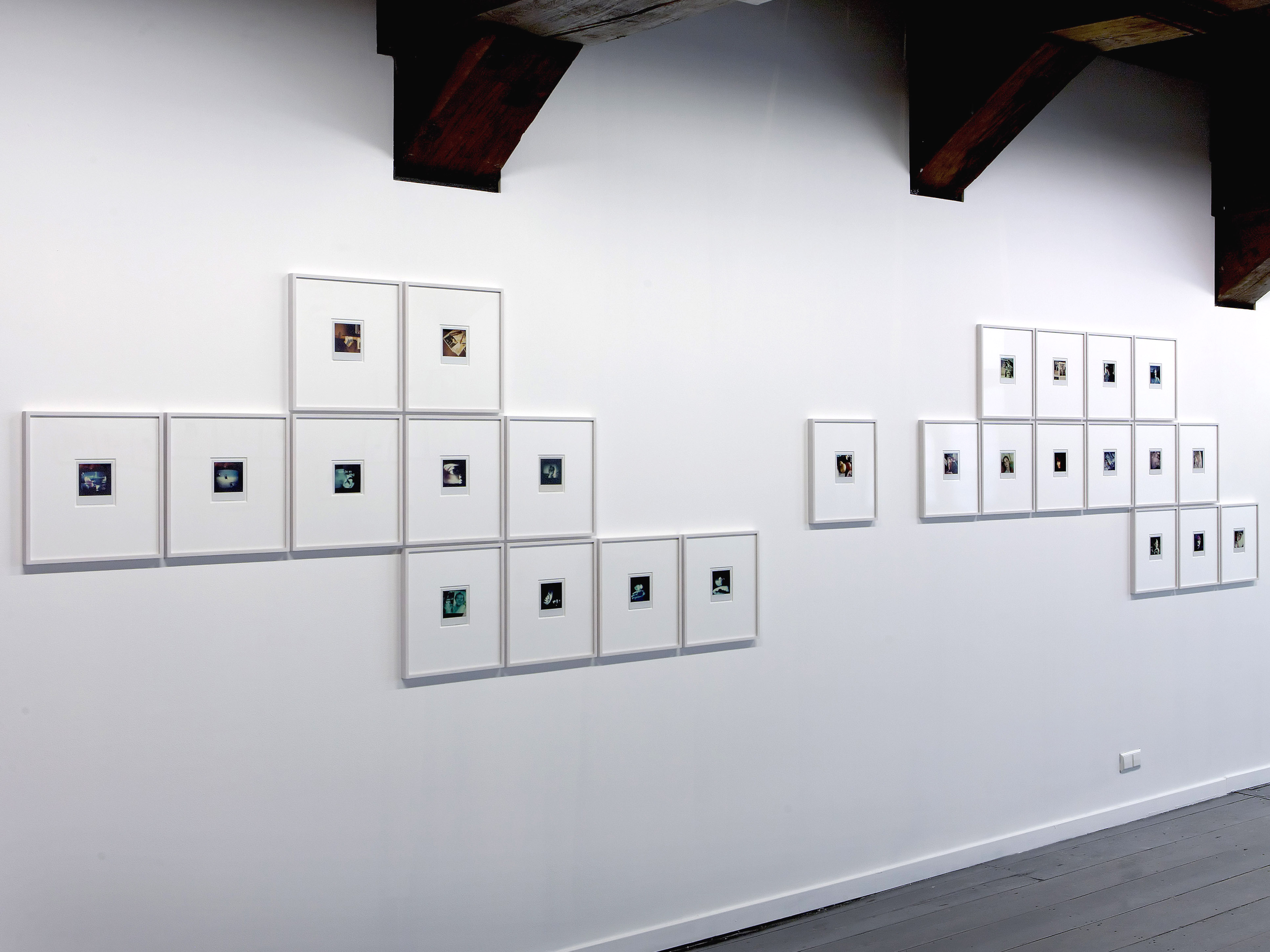