In the international group exhibition A Modest Proposal for Radical Bourgeoisie the term ‘radical bourgeoisie’ is being scrutinized. The title refers to A Modest Proposal, Jonathan Swift’s satirical complaint from 1729 against the ruling classes, in which the writer proposes to feed poor children to the rich to thus combat the growing poverty. His pamphlet can be read as a critique of a political system that seeks ridiculous solutions for social and economic problems. The emergence of a new property-owning middle class laid the foundation for capitalism in the 19th century, but citizens also took to the creation of the first art museums. How does this civil responsibility operate nowadays, in times of global capitalism, when governments are less prone to invest in art? The exhibition takes place within the context of the Haarlem Spring and the Netherlands-Flanders Year 2015, and takes private collections from both sides of the border as a point of departure. 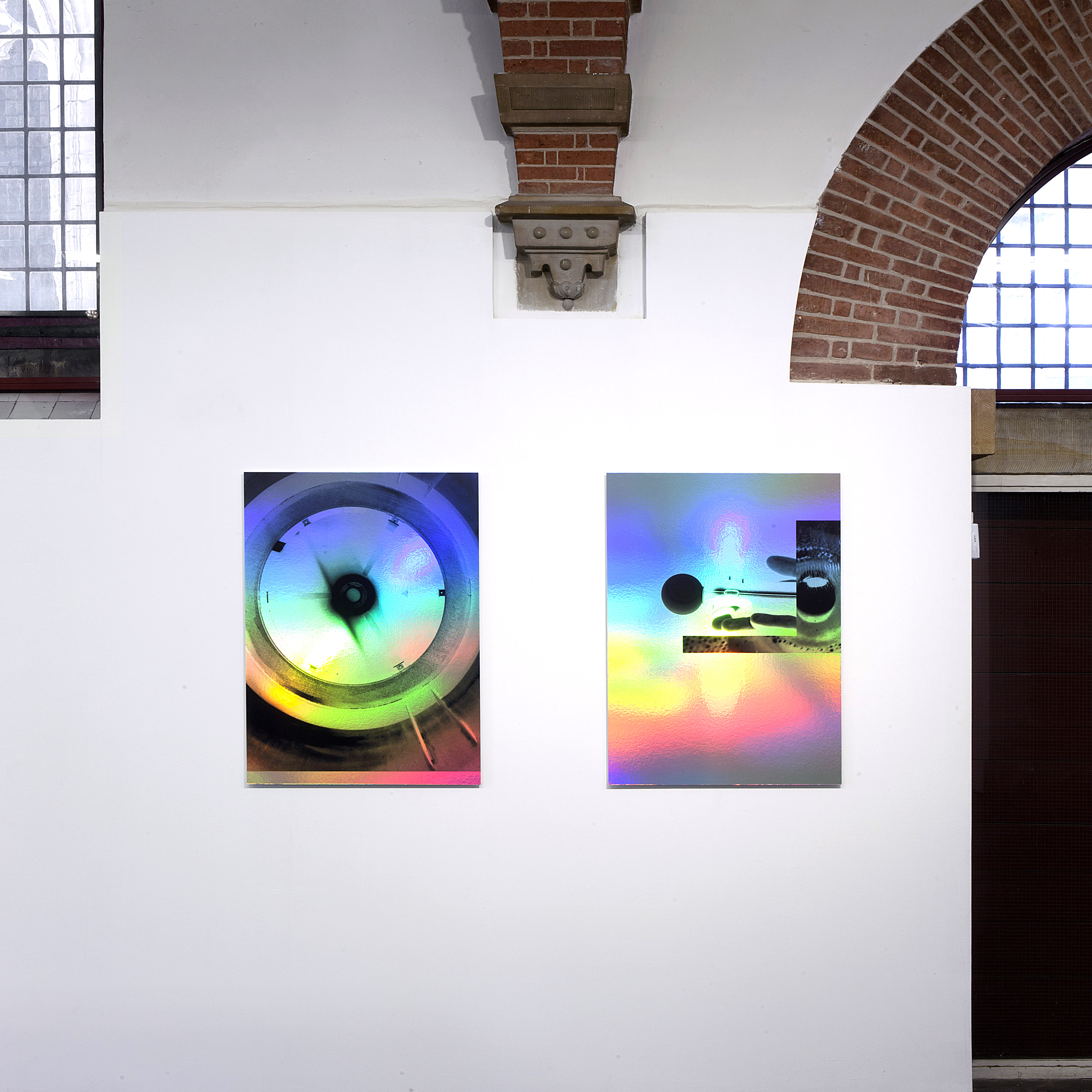