The Value of Void

This solo exhibition by Navid Nuur (b. Tehran, 1976) revealed the range of his still developing oeuvre. Poetry and the sheer pleasure of making things are important ingredients in his work – two things which have not been matter-of-course elements in contemporary art for a long time.

Navid Nuur’s art is characterised by his surprising choices in materials. His sculptures, installations and text works have the ‘aura’ of a certain material at their core: for instance, sculptures constructed of soft blocks of Oasis polystyrene foam, or comprised of melting ice lollies. Although there is invariably a well-defined concept as the basis of a work, for Nuur the process by which it is produced is still strongly influenced by intuition and chance.

A large number of the works had been made especially for the exhibition, so that the relationship with the architecture of the Vleeshal was always an important point of departure. Thus the monumental lower storey of the Vleeshal provided the setting for two enormous sculptures – one assembled from soft drink crates, the other from lighted fluorescent tubes. The intimacy of the space in the attic storey was, on the other hand, reflected in a number of light-footed small-scale works.

Work by Navid Nuur was previously seen in De Hallen Haarlem in the group exhibition The Knight’s Tour in 2009, and his sculpture Tentacle Thought No. 4 (2006-2008) is permanently installed in the stairwell of De Hallen Haarlem. 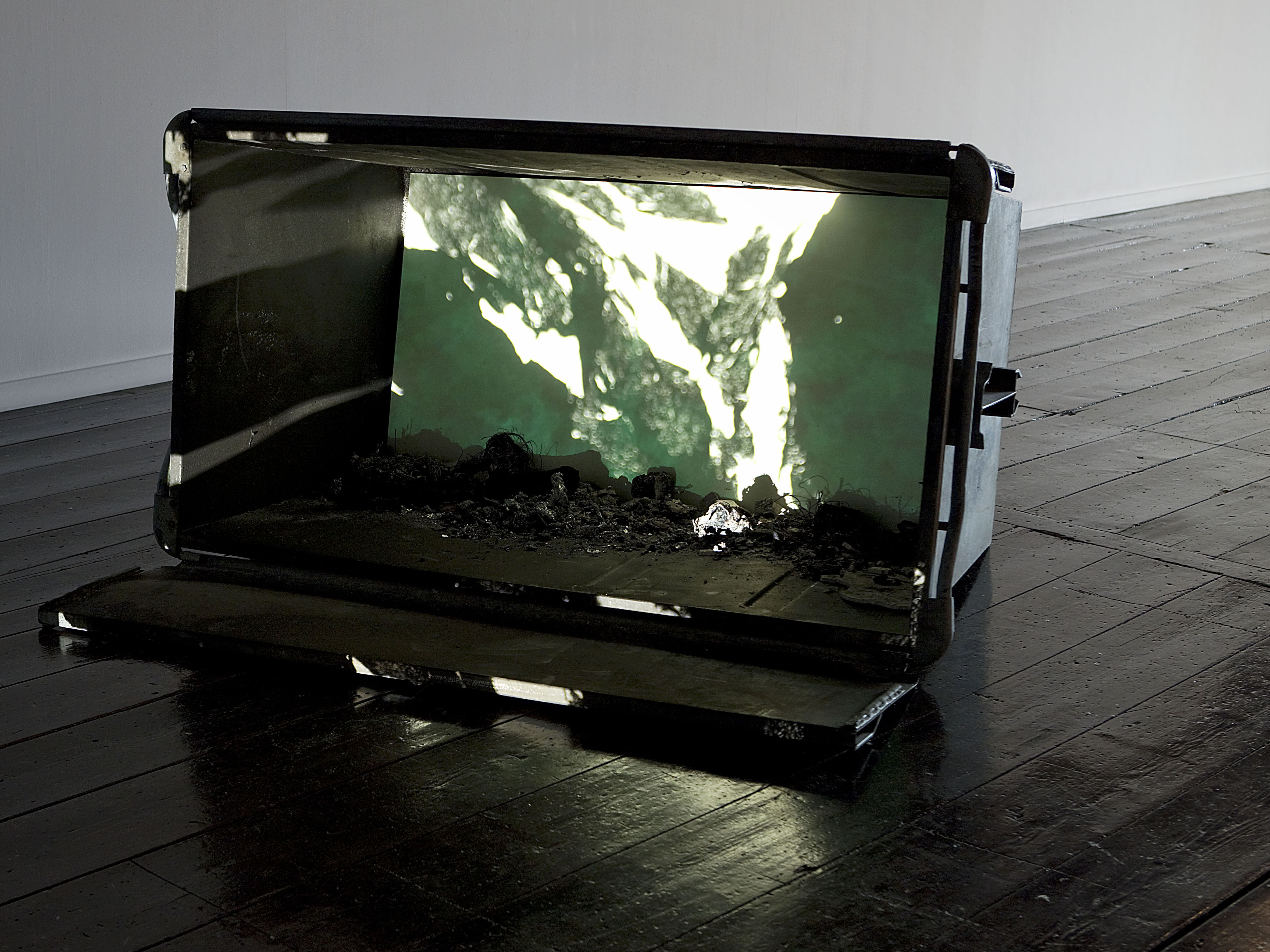 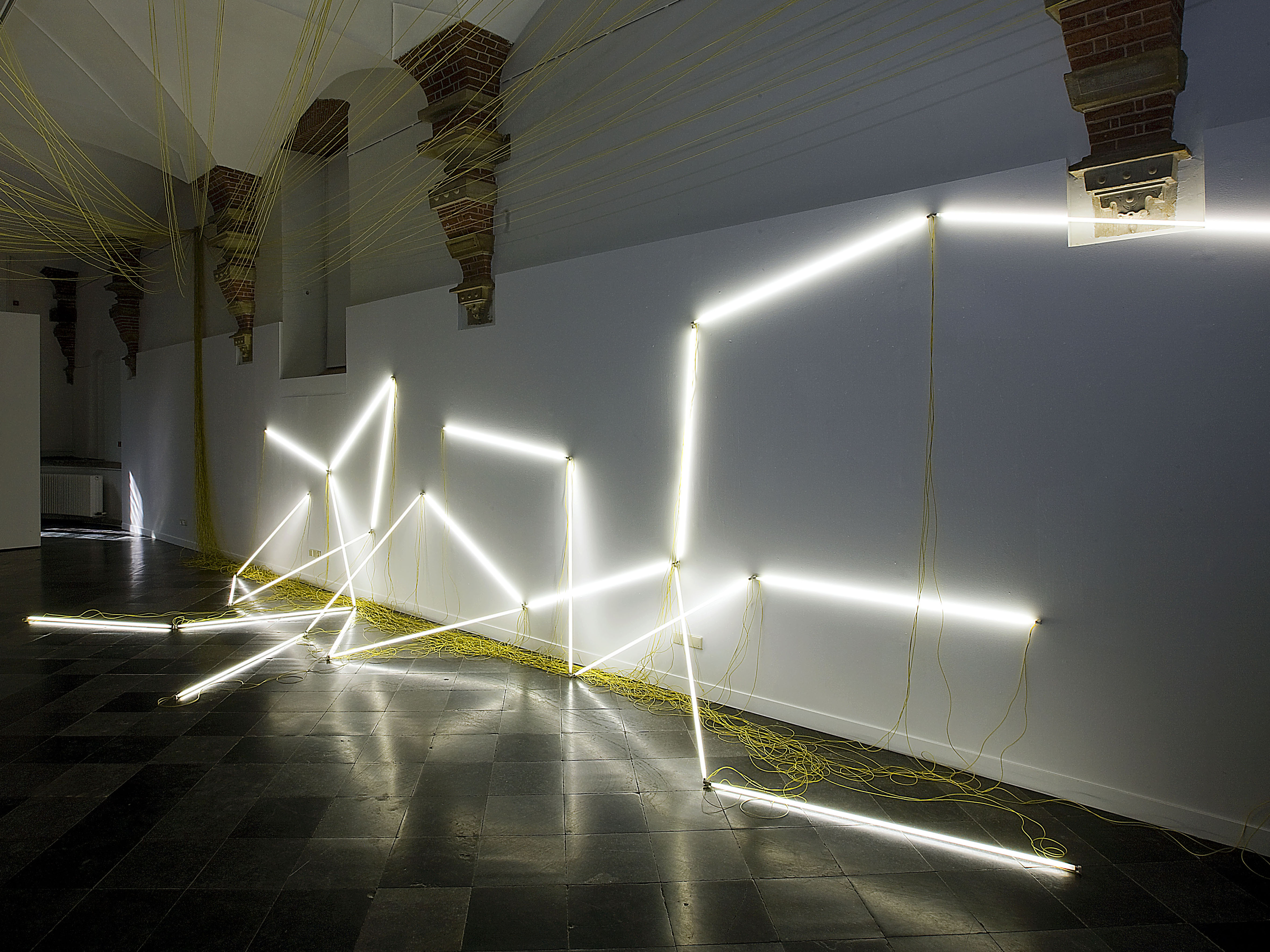