In the Light of Italy

The exhibition Nicolaes Berchem. In the light of Italy will be held at the Frans Hals Museum from 16 December 2006 – 15 April 2007. This is the first exhibition to be dedicated to this versatile artist from the Golden Age. Nicolaes Berchem painted landscapes that were inspired by Italy: panoramic views with hills, mountains and rocks, populated by shepherds and their flocks, bathed in the golden evening light of the south. He also painted Mediterranean harbour scenes, allegories, religious and mythological representations and genre paintings. The aim of the exhibition is to give an impression of the diversity of themes and style changes in the work of Nicolaes Berchem.

The oeuvre of Nicolaes Berchem (1621/22-1683) is conspicuous not only for the great diversity of themes and styles but also for the large number of works, with over 800 paintings attributed to him. Berchem was also a gifted draughtsman, and his figure studies are among the best of the seventeenth century. He painted the figures in landscapes by Jacob van Ruisdael, Willem Schellinks and Jan Hackaert and he worked with Gerrit Dou, Jan Wils and Jan Baptist Weenix.

He also produced over fifty etchings, mostly featuring animals. Berchem had numerous pupils, including Karel Dujardin, Willem Romeyn, Hendrick Mommers and Dirck Maes as well as the genre painters Pieter de Hooch and Jacob Ochtervelt. Although there is no proof that he actually visited Italy in person, he became the most famous Dutch Italianist in the eighteenth century thanks to the many engravings and etchings based on his work. Nicolaes Berchem unerringly knew how to conform to market demand. He became one of the most popular and best-paid artists of his time, influencing many other artists.

The exhibition will consist of forty paintings, thirty-five drawings and etchings. The works will come from public and private collections in the United States and Europe, including works from the Royal Collection, Her Majesty Queen Elisabeth II in London, the Alte Pinakothek in Munich and the Louvre in Paris. 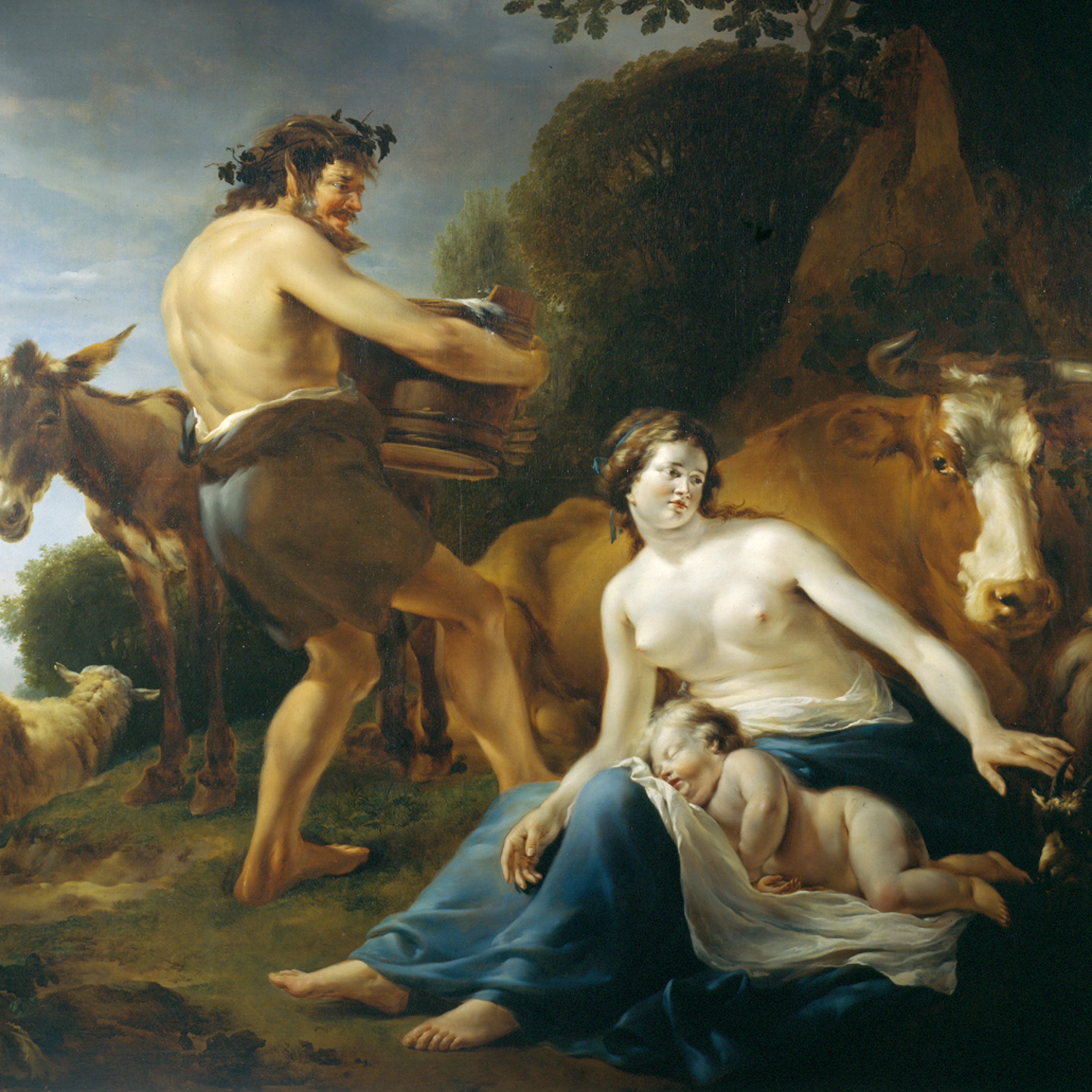 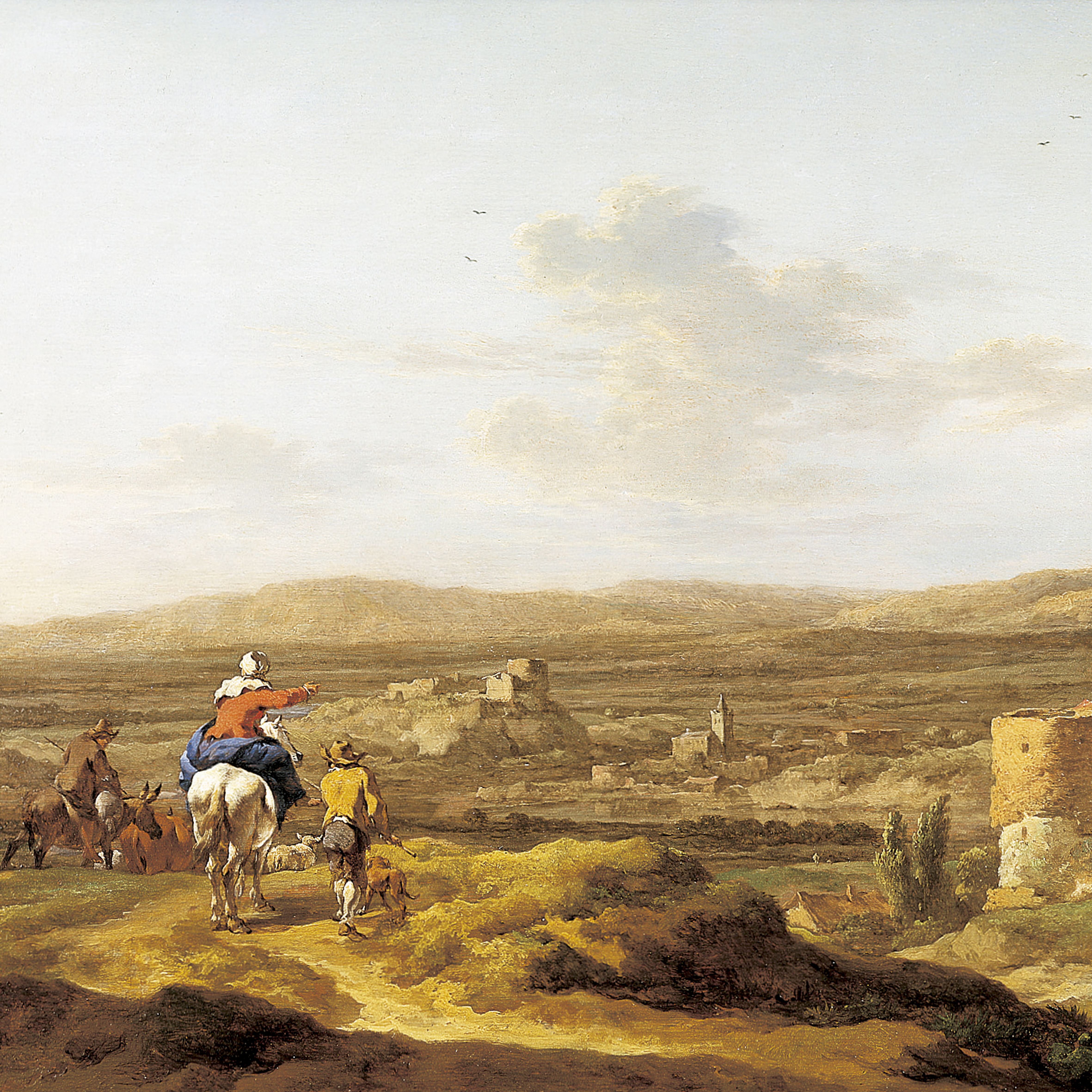