Frans Hals and the Moderns

Frans Hals extended the representational conventions of portraiture. His paintings convey a painterly technique that was rougher, sketchier, and freer than that of his contemporaries. Indeed, Hals’ innovation does not only pertain to the style of his paintings but also concerns their content. His portraits display the important and wealthy members of society, for whom this form of representation had previously been reserved; but Hals also introduced new subjects in his paintings. With his innovative approach, he opened up the question of who can become the subject of portraiture and how they can be depicted. With Frans Hals, then, the notion of identity and its appropriate representation loosens up.

Noise! Frans Hals, Otherwise brings together contemporary artworks that similarly play with and speculate on the notion of portraiture. Reviving Hals’ movements against the protocols of his time, the exhibition displays an image of the human in all its plurality and abundance, whose representational boundaries grow progressively noisier. By drawing on caricature, irony, and the grotesque, and by conjuring images both utopian and dystopian, these artists explore the formal, cultural, and political possibilities of portraiture in our time, marked by deepening inequalities and a return to forcefully demarcated identities.

Listen on Soundcloud (Dutch only) 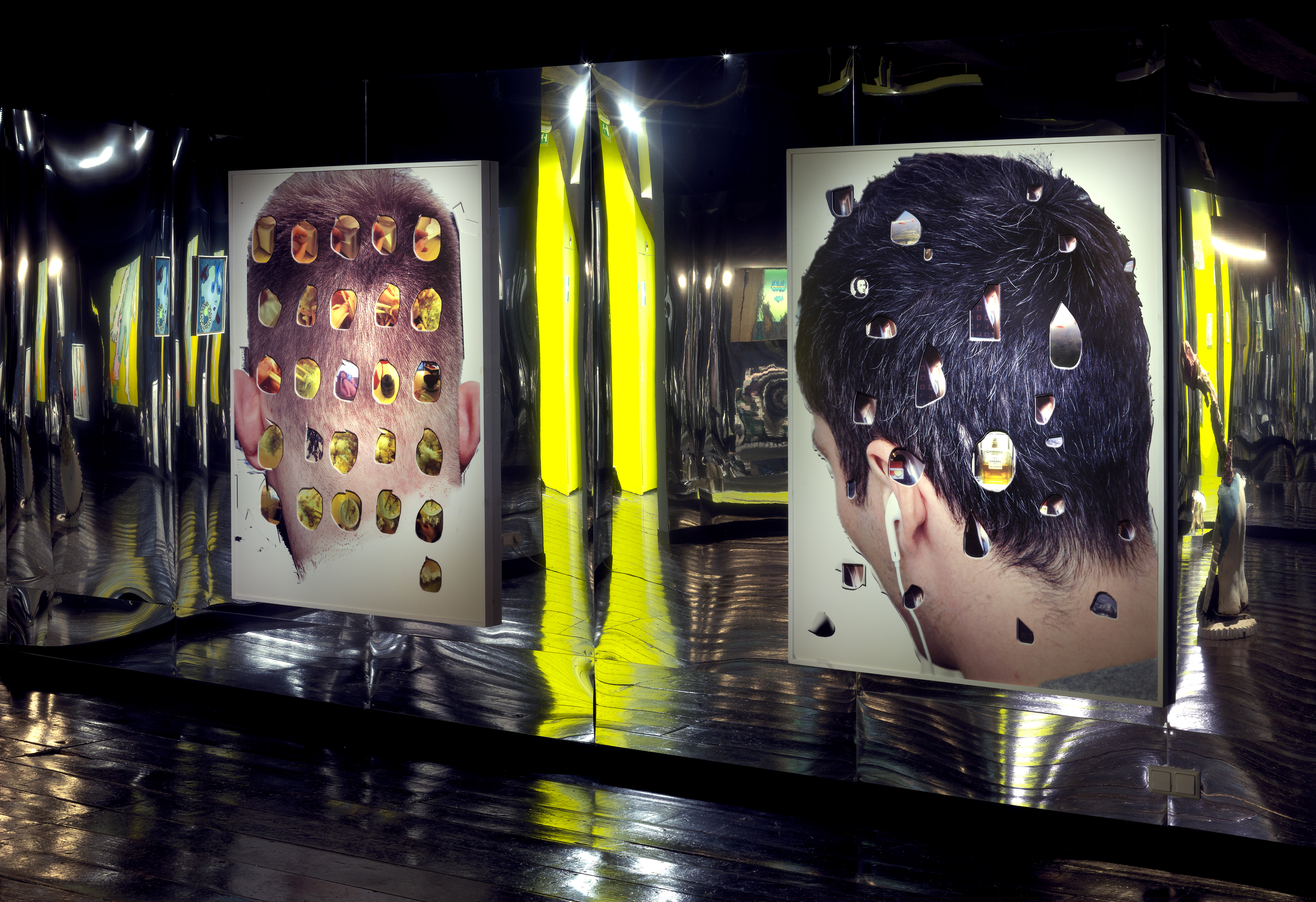 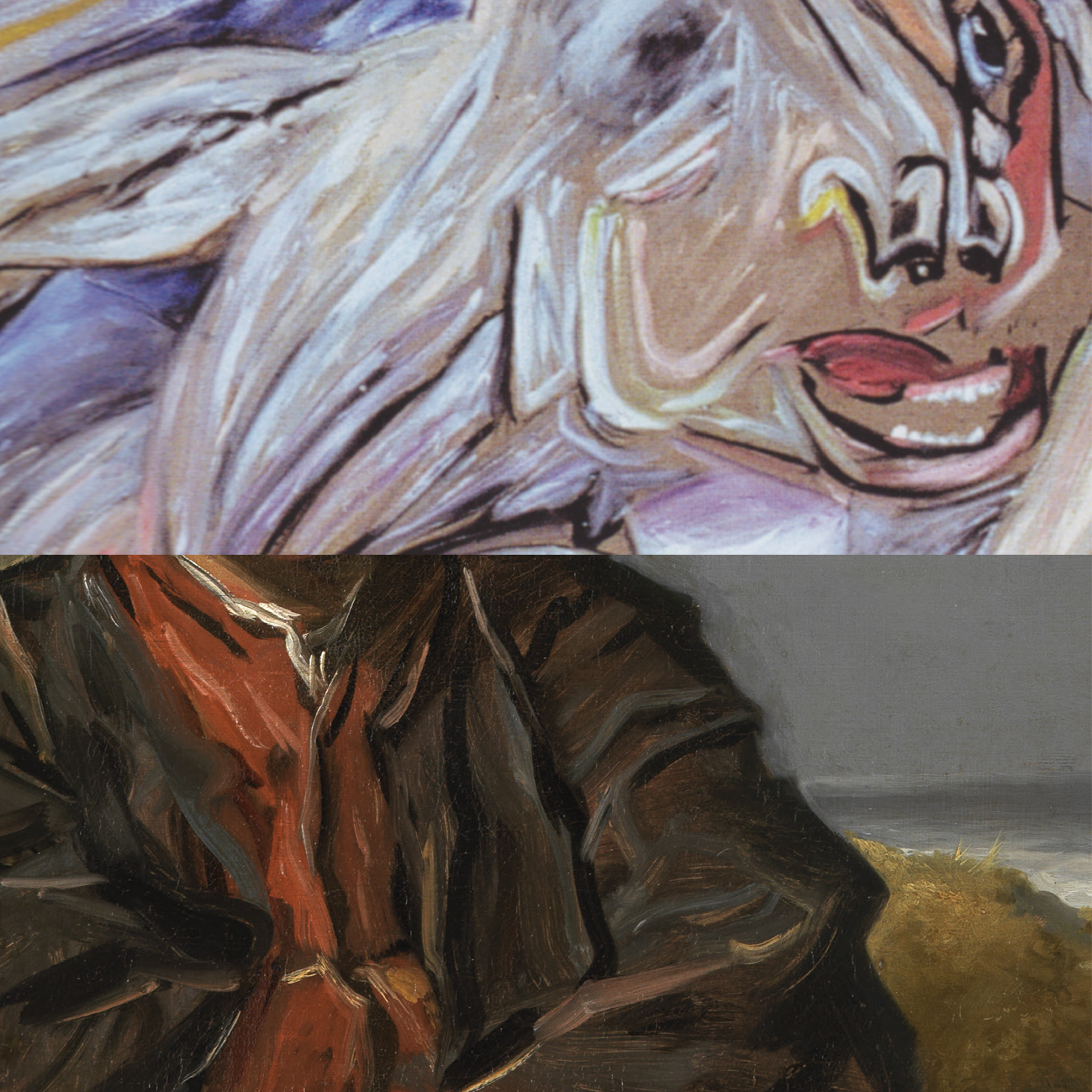 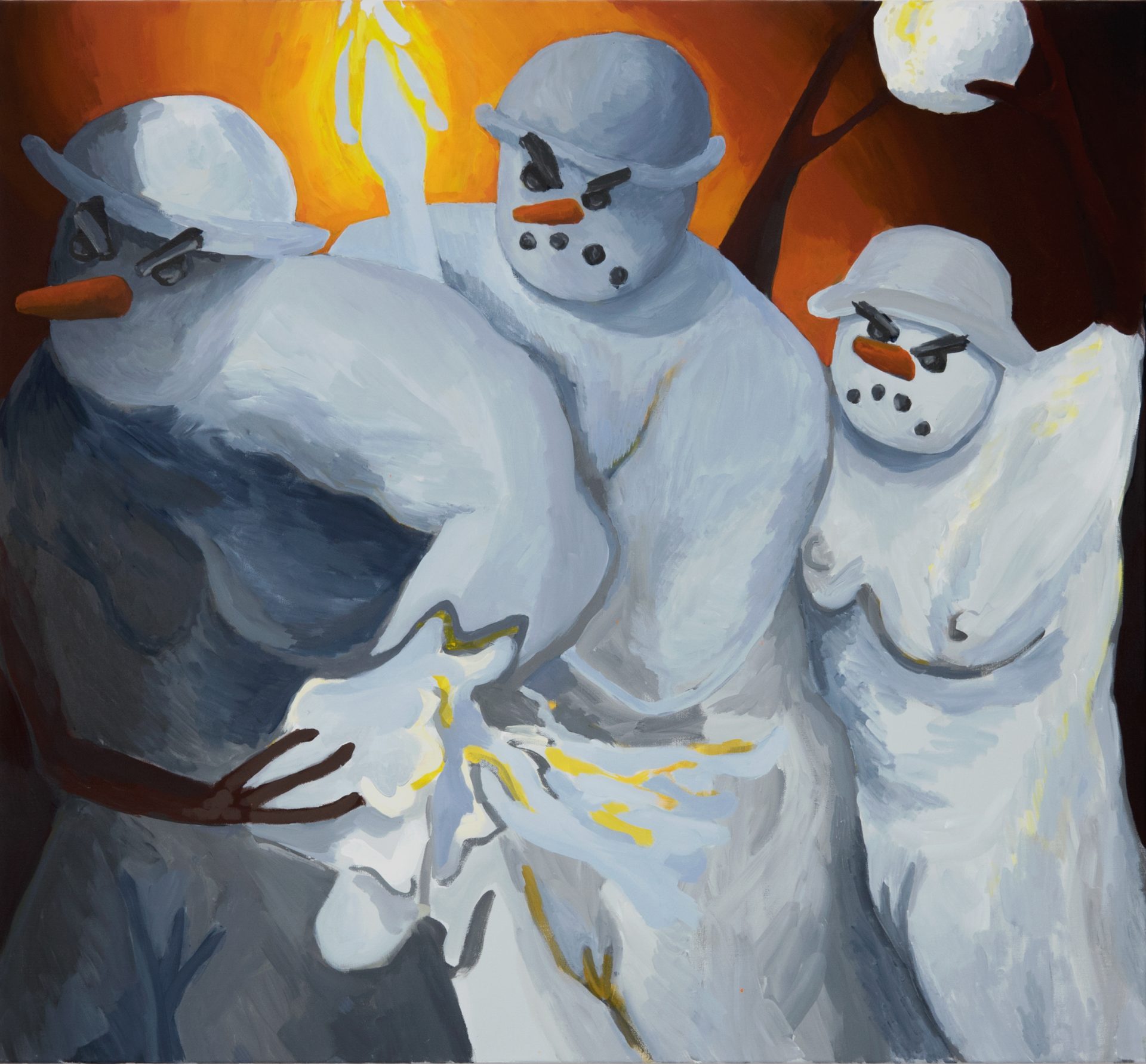 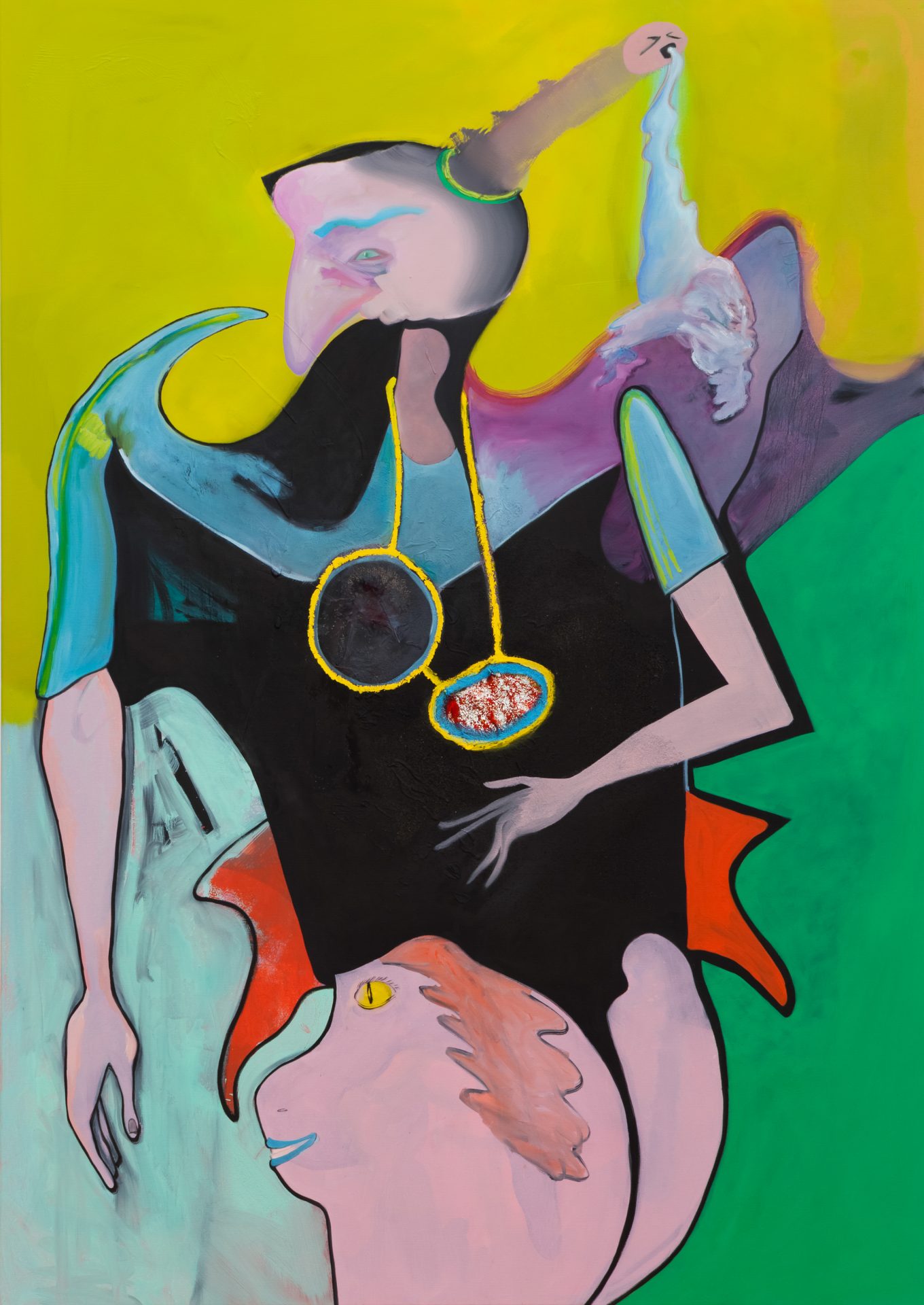 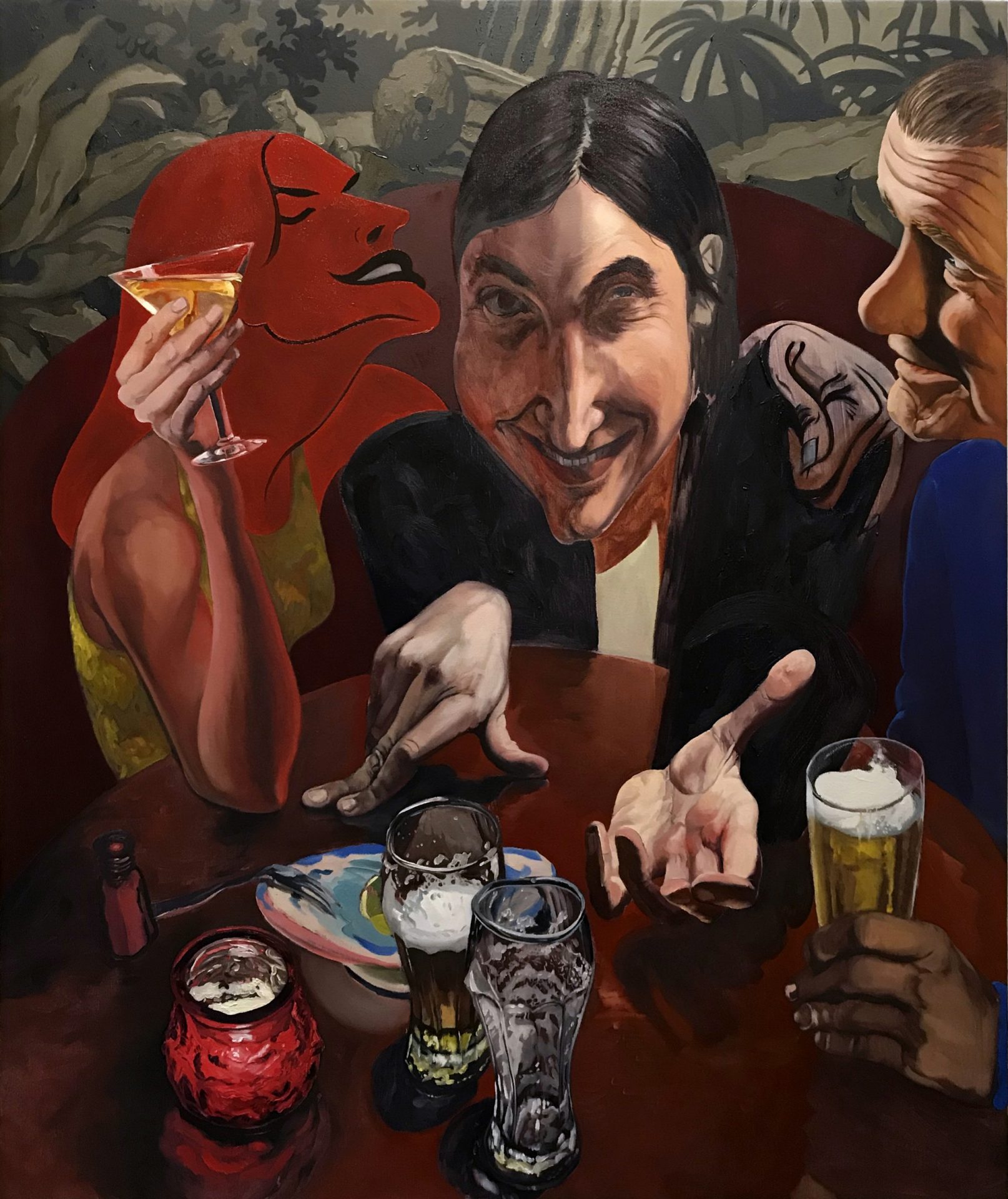 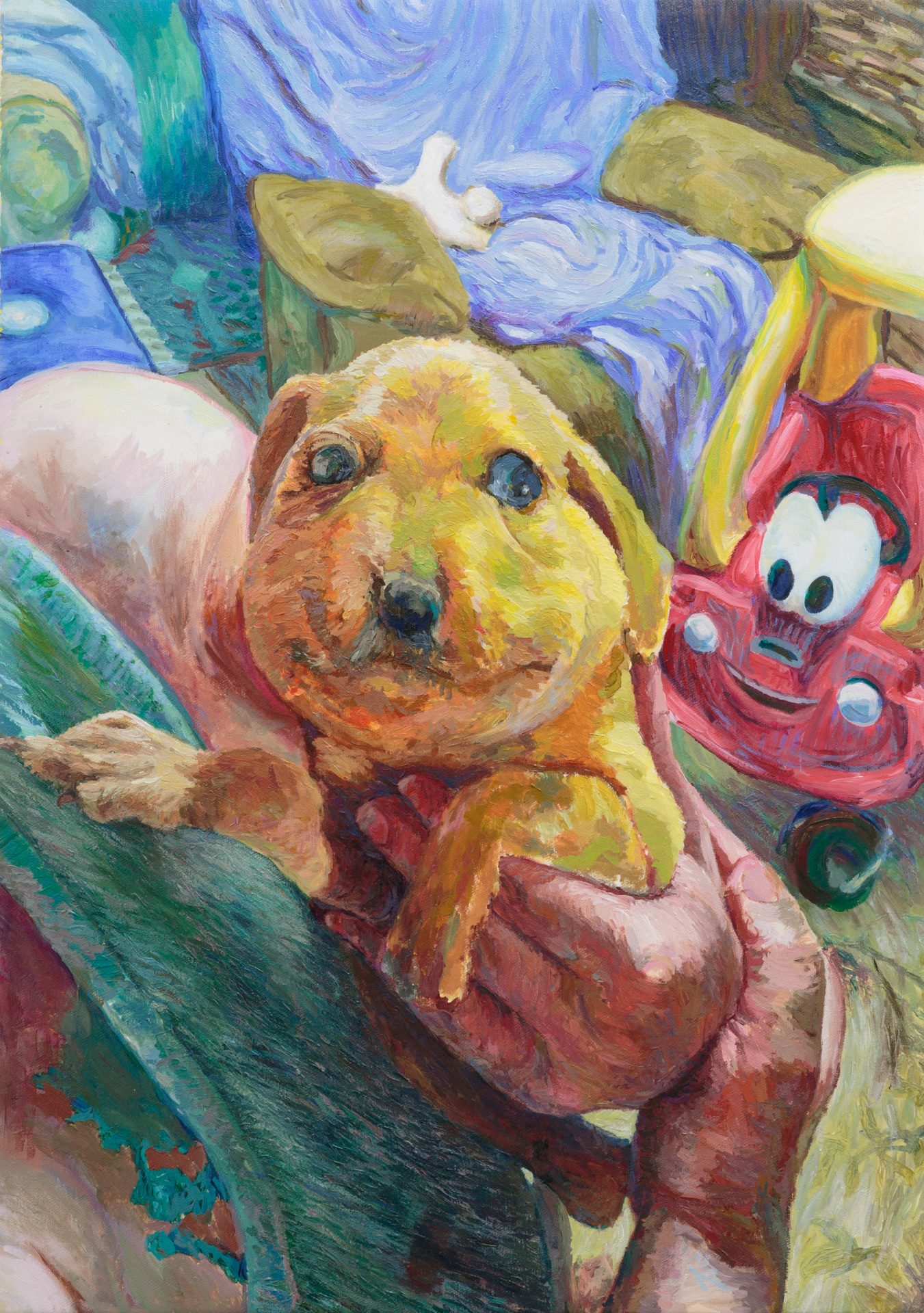 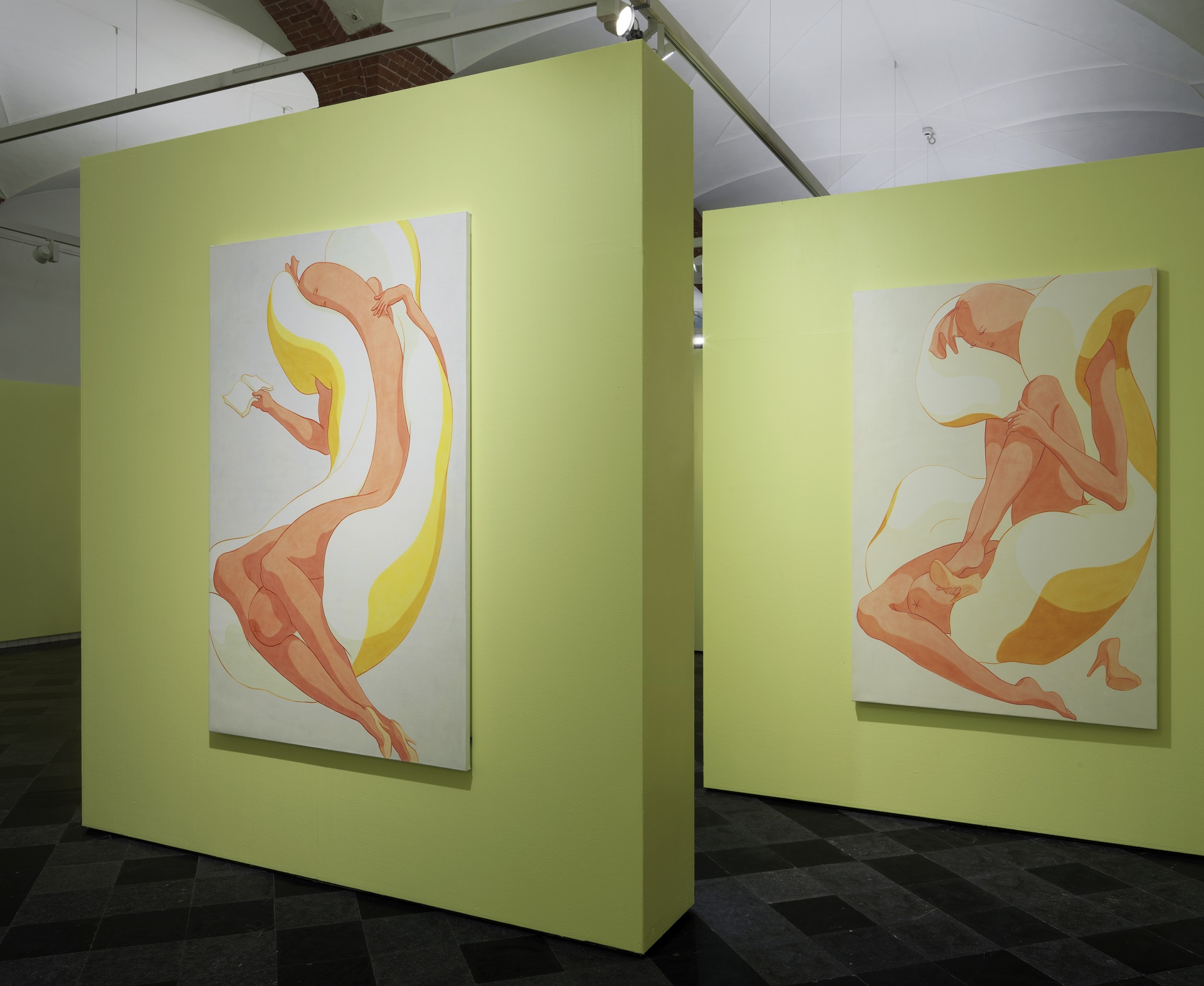 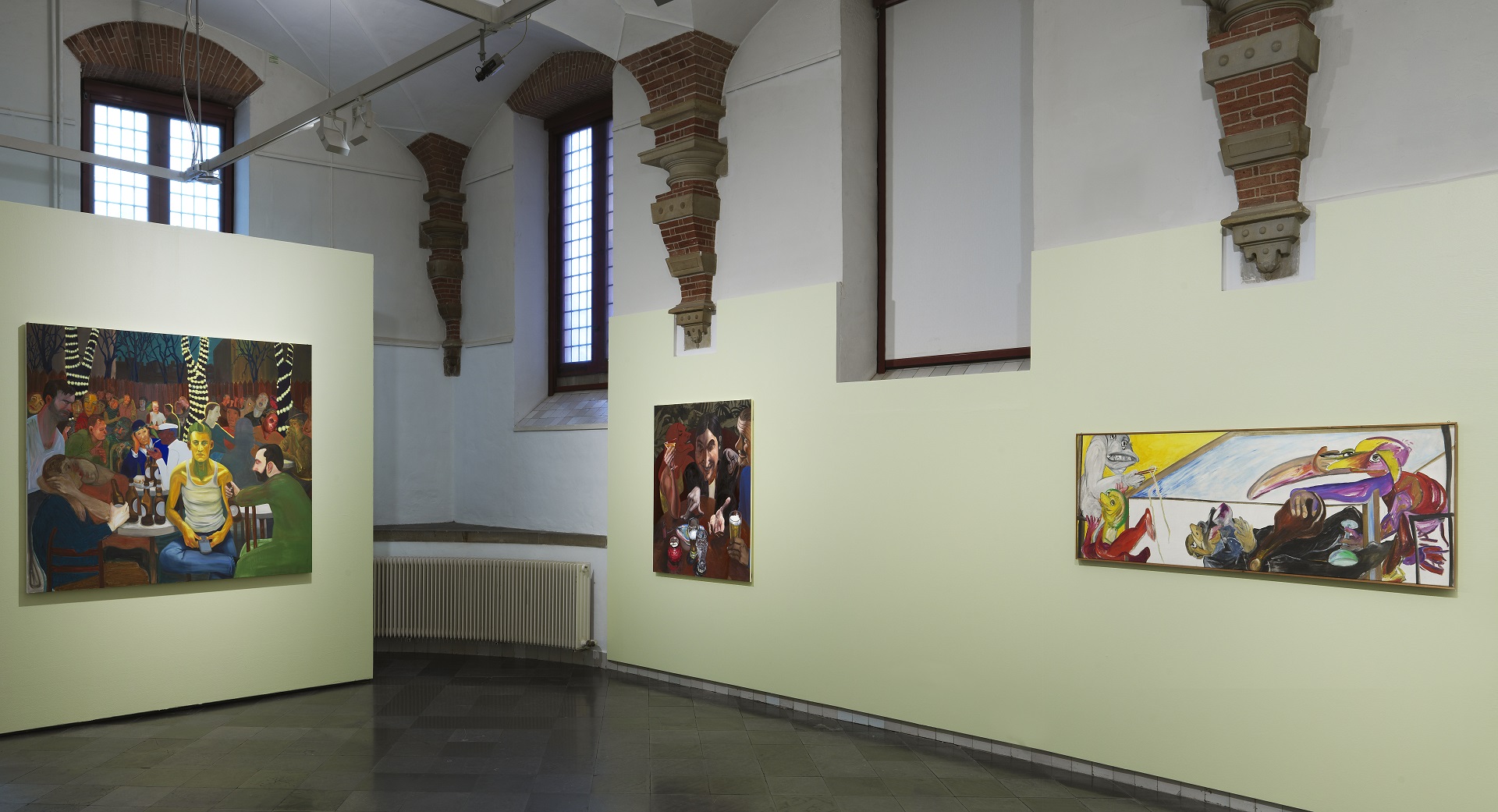 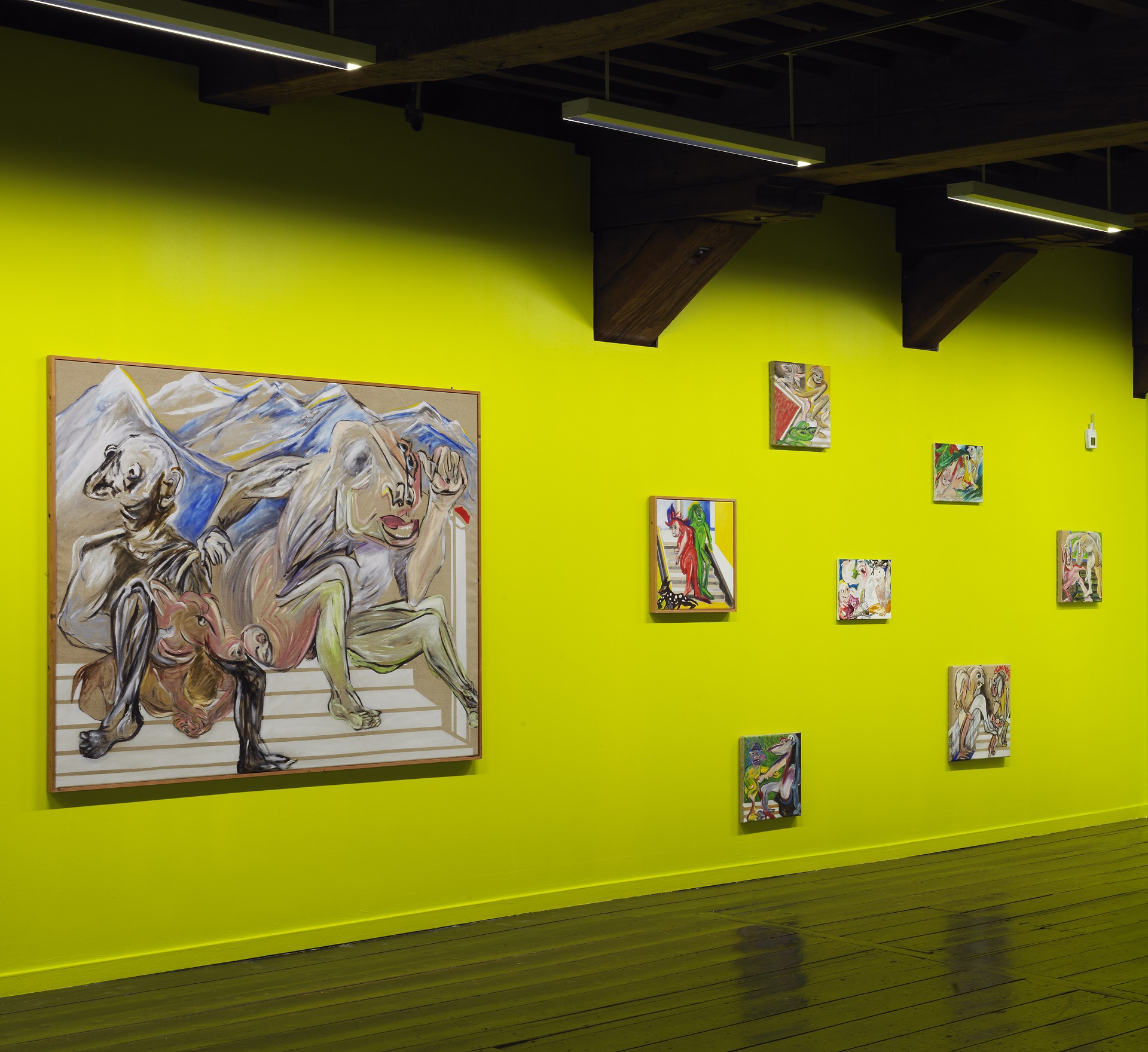 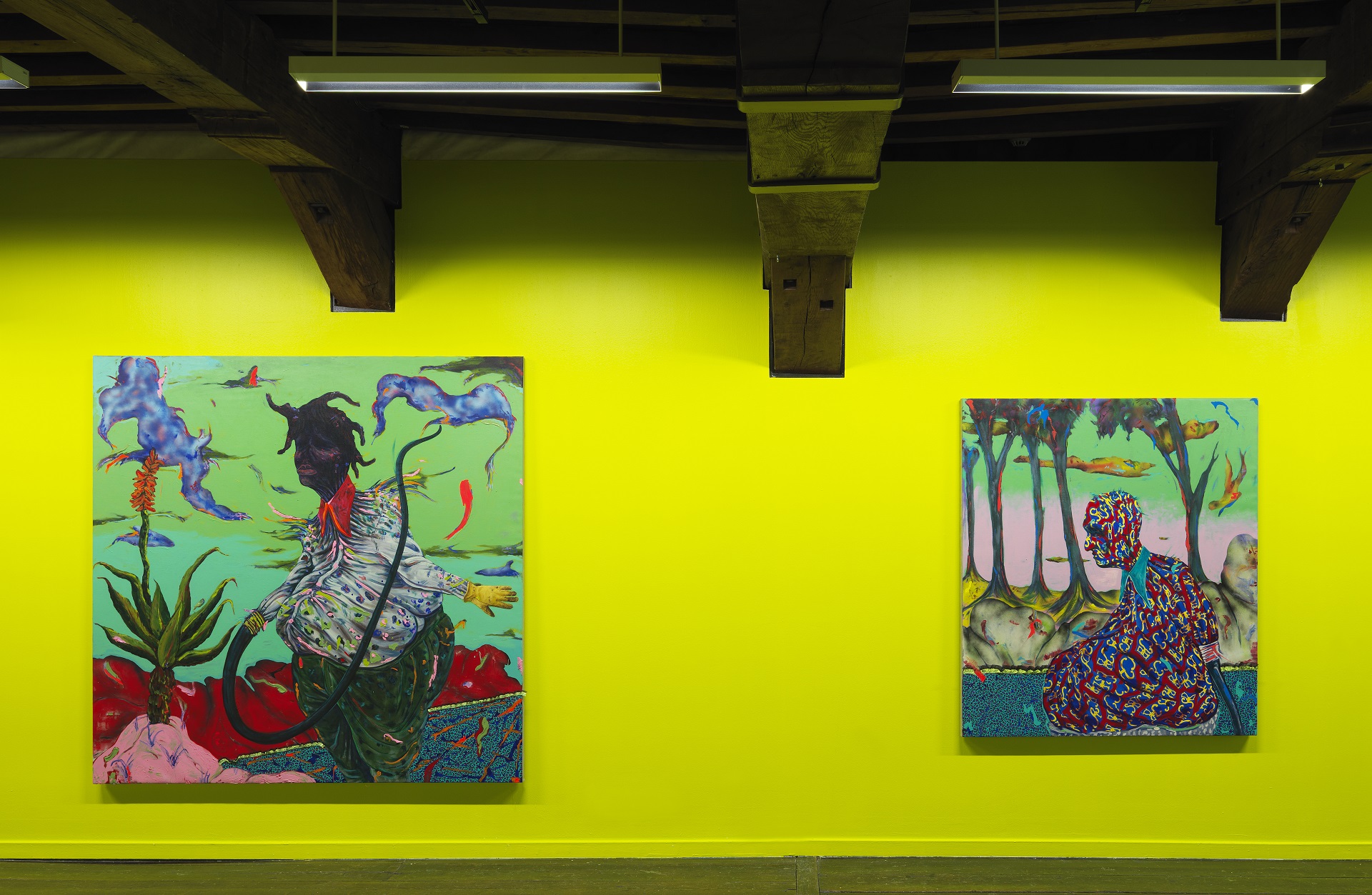