See what’s going on today
Collection at Hof
18th century dollhouse
With a thousend tiny objects!
Exhibition at Hof
Newcomers
Flemish artists in Haarlem 1580-1630
Colouring page
Use your imagination to finish the drawing.
at Hof
What would you like to do in the new garden?
The new Frans Hals Museum garden
Collection at Hof
Haarlem Heroes.
Other Masters
Meet the masterpieces from the collection
View all events

Frans Hals extended the representational conventions of portraiture. His paintings convey a painterly technique that was rougher, sketchier, and freer than that of his contemporaries. Indeed, Hals’ innovation does not only pertain to the style of his paintings but also concerns their content. His portraits display the important and wealthy members of society, for whom this form of representation had previously been reserved; but Hals also introduced new subjects, such as an accidental traveler, giddy fisher children and a keeper of the local inn. Consciously or unconsciously, Hals thus opened up the question of who can become the subject of portraiture and how they can be depicted.

Reviving Hals’ movements against the protocols of his time, Noise! displays an image of the human in all its plurality and abundance, whose representational boundaries grow progressively noisier. The exhibition brings together contemporary artworks that similarly play with and speculate on the notion of portraiture.

The exhibition can be viewed until 8 p.m. this evening. Entrance free. Reservations not necessary.

The opening of Noise! is part of the kick-off of Haarlemse Herfst, after the official opening at 4 p.m. in Museum het Dolhuys. 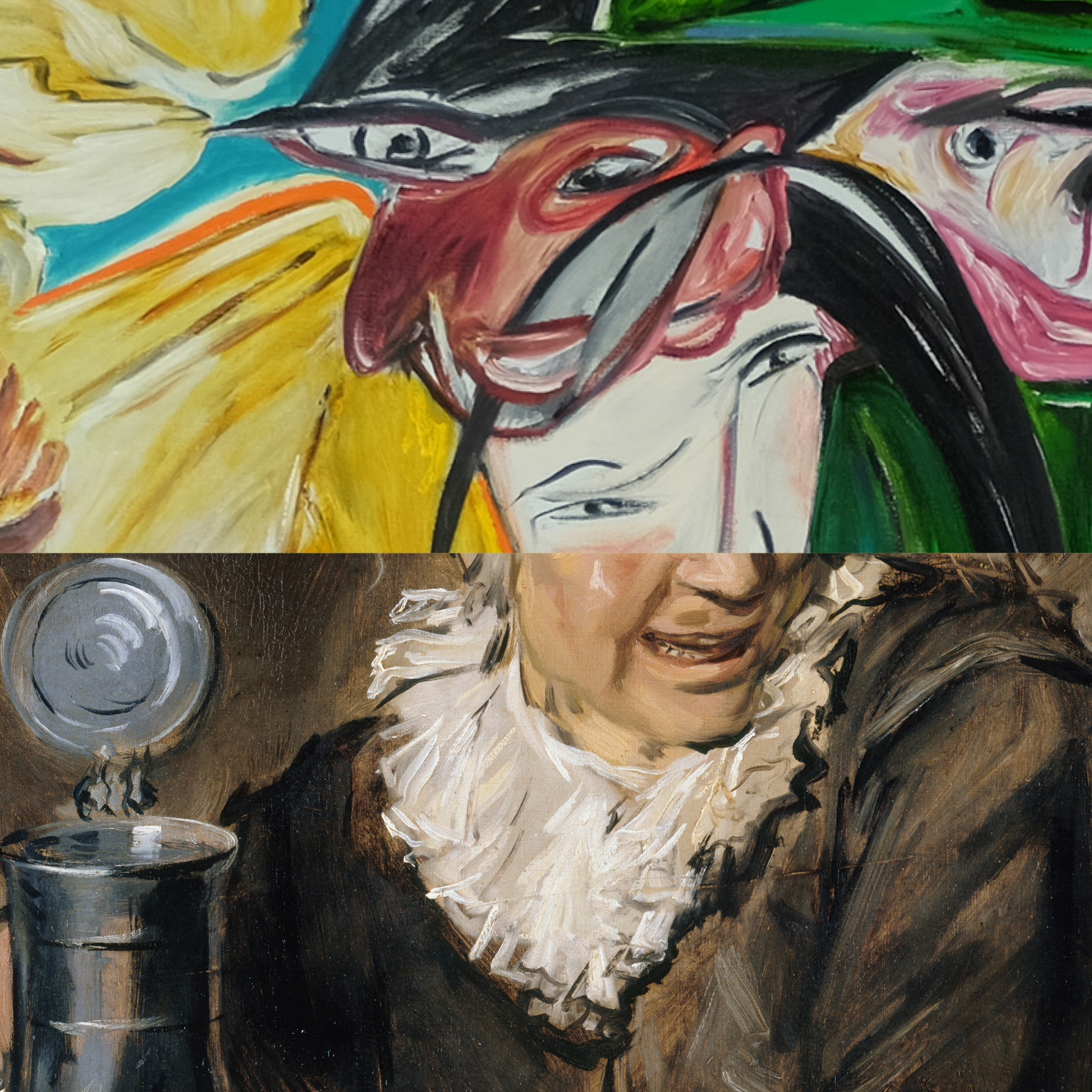