Starting on the 16th of January De Hallen Haarlem presented a solo exhibition by Belgian artist Philippe Van Snick. The exhibition departed from a key work from 1968, Synthesis of Traditional L-shaped Room, and ended with a new work, Mexican Dream Cabin. These two works, with nearly 50 years in between them, are monumental architectural structures in which Van Snick expresses his interest in systematic planning principles and a minimalist visual language.

In the late 70s his interest in systematic methodology leads Van Snick to develop and consistently apply a personal colour and numeral system, within which in the following decades he subsequently continues to gradually innovate. Through his ingenious handling of various mediums this consistent method has produced a richly detailed body of work, in which both the universal themes of modernism resound (the autonomy of the artwork, geometric abstraction as a universal language) and everyday observations and chance play a major role.

In 2016 De Hallen Haarlem and Grazer Kunstverein (Graz) cooperatively organized two complementary solo exhibitions around the work of Philippe Van Snick (1946). The purpose of these exhibitions was to present the work of this Belgian artist to a wider, international audience, and together provide a broader picture of his rich artistic oeuvre, which is primarily known within Belgium where in 2010 Snick had a retrospective exhibition in M – Museum Leuven. The two exhibitions each highlighted a particular aspect of Van Snick’s oeuvre. De Hallen Haarlem emphasized the relationship of Van Snick’s painting to space. The exhibition has been accompanied by a small artists’ publication.

For De Hallen Haarlem Van Snick’s exhibition fits into a programme in which contemporary art practices are contextualized by solo presentations by artists who have been active since the 60s and 70s. In 2011 for example, the work of Daan van Golden was shown in relation to those of younger artists Marijn van Kreij and Annesas Appel. In 2012 video installations by Charles Atlas were featured in relation to an exhibition with performance work from the museum’s collection. And recently De Hallen presented a major retrospective of Michel Auder. 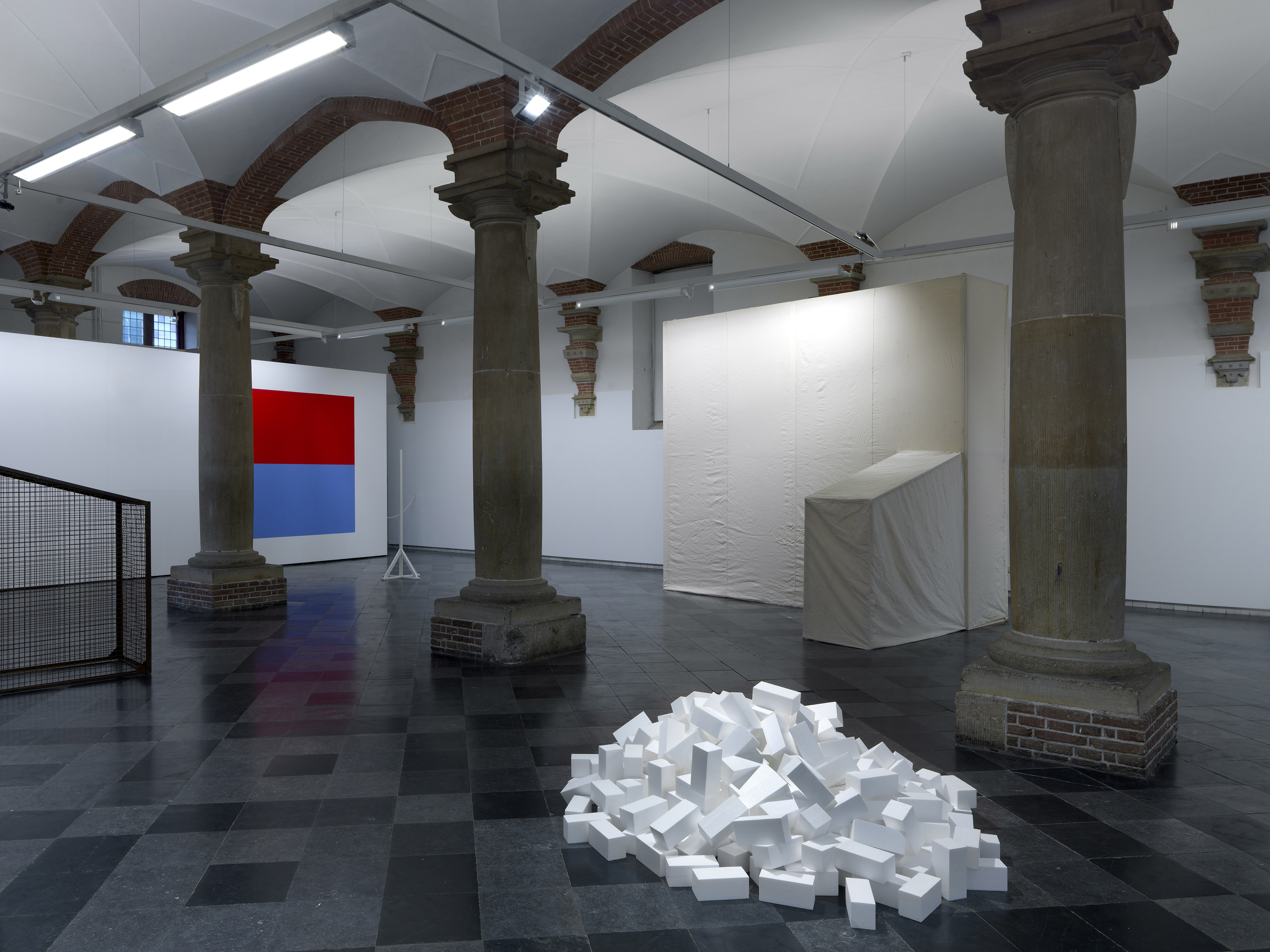 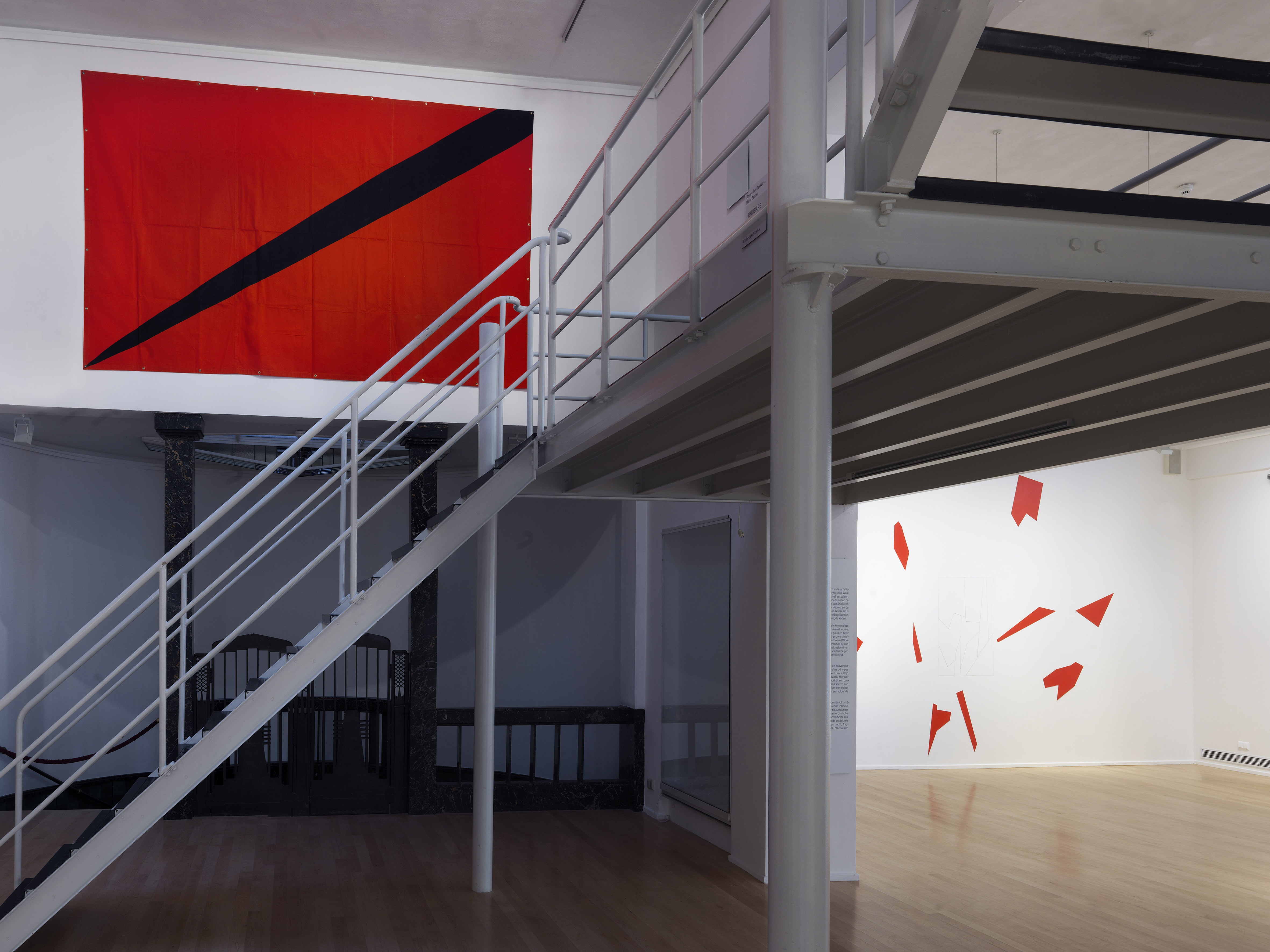