PINK played with the boundaries between the public and private domains, long before social media and reality shows such as Big Brother transformed the everyday into a spectacle. Indeed, she often used her own family as the subject of her artworks.

This exhibition focuses on two of PINK’s most famous series. The l’Art du Bonheur (1980-1995) series in which she, amongst other things, resided in 12 different terraced houses in the same Haarlem street, and the Arcadia series, which she made in response to the rise of the Internet and its resulting information overload.

The works provide a fascinating portrait of the era, whilst simultaneously encouraging visitors to reflect on how we deal with such issues today. 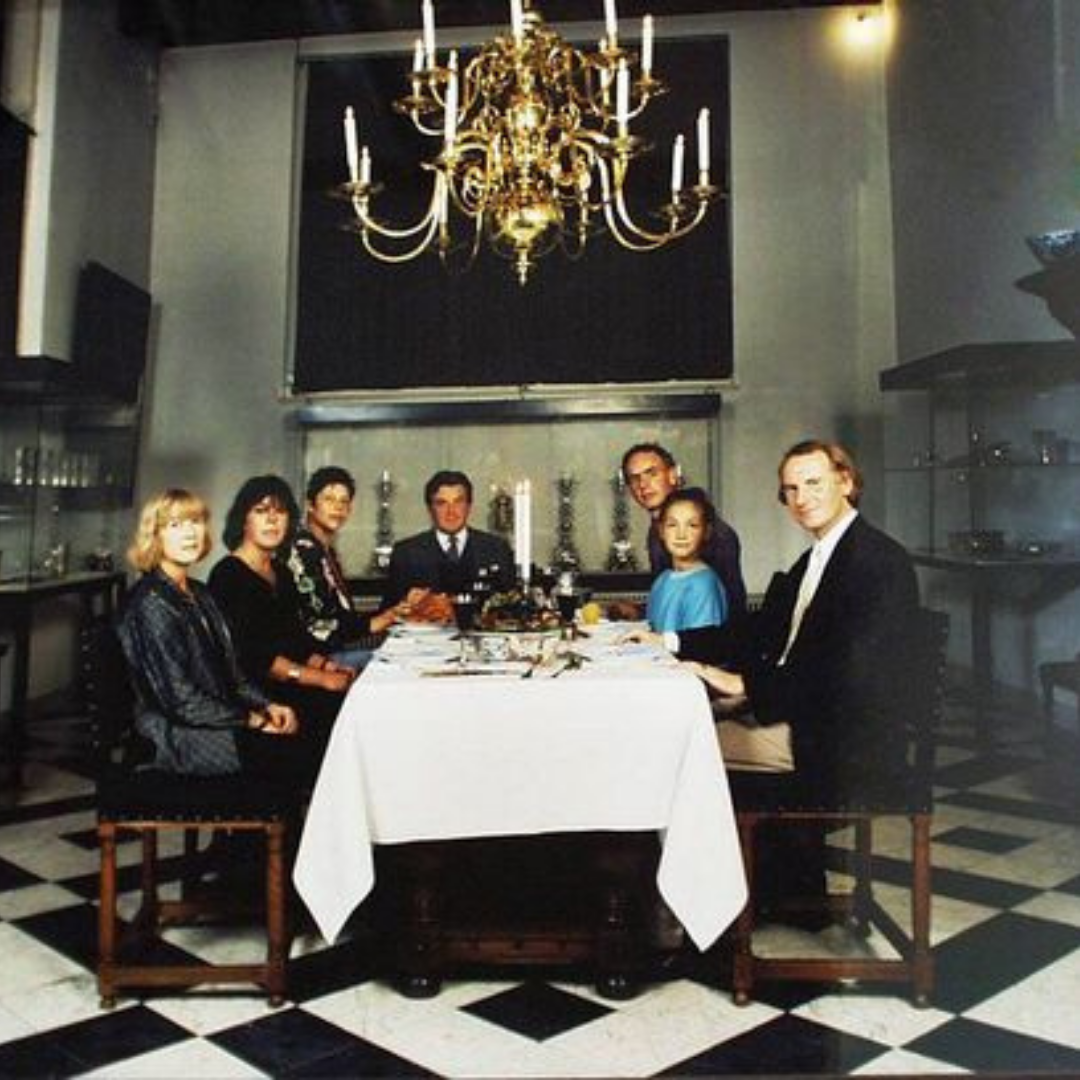