The show was divided into two sections. There was work to be seen in which the artist ‘plays life’, such as is the case in the semi-documentary videos by Erik van Lieshout (Deurne, 1968) or Renzo Martens (Sluiskil, 1973). Martens’s film Episode 3 (2008) exposes the relation of the West to the Third World in a penetrating manner. The suggestion that he makes in this film is that poverty itself is the most important natural resource of third world countries like Congo. Why then should the Congolese not exploit their own poverty, by taking pictures of it themselves, rather than Western photographers? In this documentary he instructs Congolese photographers on how they can best depict poverty for the Western market. Episode 3 was the opening film at the International Documentary Filmfestival in Amsterdam in 2008, where the audience left the auditorium with distinctly mixed feelings – should you applaud a film like this, or not?

In addition there were more theatrical performances to be seen, such as the absurdist The Time Surgeon by Nathaniel Mellors (Doncaster, 1974), while at the same time the re-enactments by Iain Forsyth & Jane Pollard (Manchester, 1973 & Newcastle, 1972) build a bridge with art history. The video Walking After Acconci (2005) by the latter is a new version of Vito Acconci’s Walk-Over (1973). In the original Acconci walks back and forth in a long corridor, talking to an absent former lover. This performance was recorded on Super 8 film. For their re-enactment Iain Forsyth & Jane Pollard made use of the style and aesthetic of contemporary video clips. 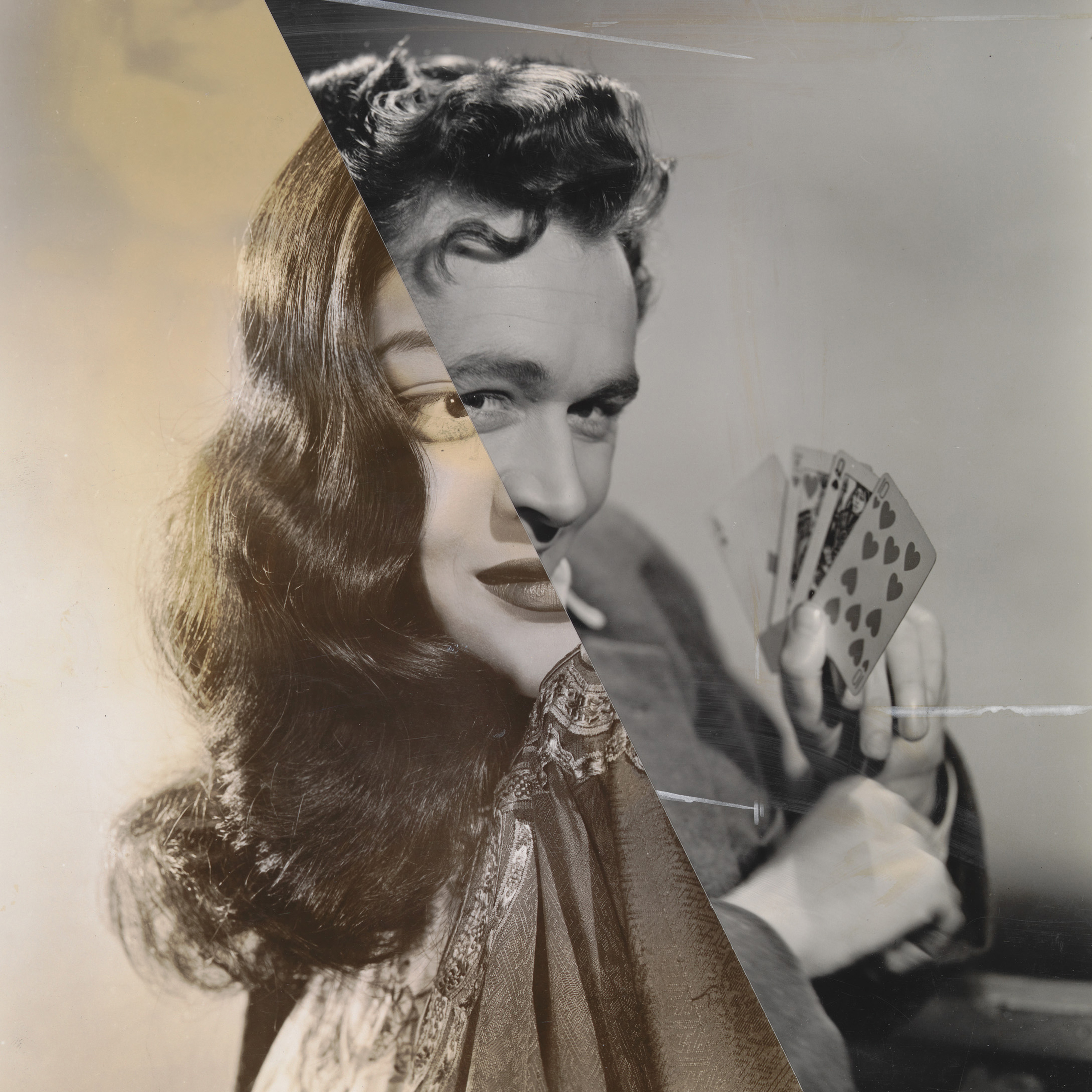 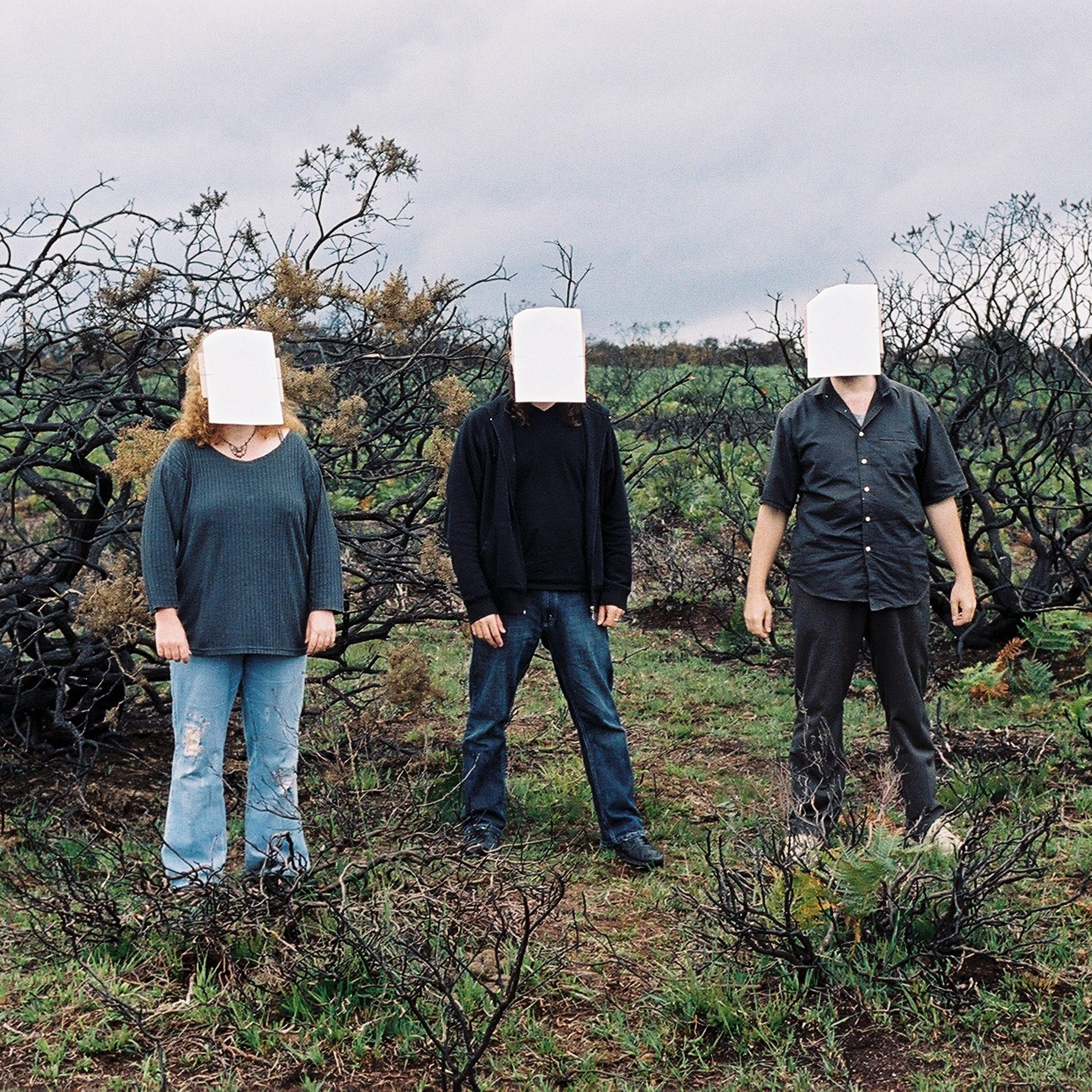