A selection of recent acquisitions from the collection of De Hallen Haarlem was shown for the first time. Works by, among others, Pablo Pijnappel (F), Maaike Schoorel (NL), Pilvi Takala (FIN) (winner Prix de Rome 2011), Hans Scholten (NL), Guido Geelen (NL) and Ritsue Mishima (J) could be seen from 16 March until 3 June 2012. The exhibition contains both audiovisual work and photography, the two main focal points in the collecting policy since 2000, as well as paintings and various (glass) objects. During this exhibition De Hallen Haarlem also presented solo exhibitions by Charles Atlas and Hamid el Kanbouhi.

Pilvi Takala (1981) is the protagonist in her own videoworks. She appears in public institutions and by behaving differently than expected or tolerated, she tries to uncover the unwritten codes of our society. For her unsettling installation The Trainee (2008) she worked for a month at Deloitte as a trainee. Only a handful of people within the organisation were aware of her art project. Initially Takala’s presence in the company goes by unnoticed, as she just seems to be doing the job assigned to her. But as day by day she does less and even spends one whole day in an elevator, because she can think more clearly in there, the irritation among her colleagues grows and eventually her position becomes untenable. Takala is considered as a serious threat to the Deloitte company culture, as a broken cog in the machine.

From 2007 De Hallen Haarlem has been adding various works by Pablo Pijnappel (1979) to its collection, including the recently acquired slideshow Fontenay-aux-Roses (2010). In his films and slideshows Pijnappel investigates his own life story and finds imaginary connections between the actual story and his personal memories. In Fontenay-aux-Roses black and white photographs of Paris, the city of Pijnappel’s birth, are accompanied by a slightly melancholy voice-over recounting of persons and events from Pijnappel’s youth. Two separate storylines miraculously flow together, bringing all sorts of associations to mind.

Next to the works of Pablo Pijnappel and Pilvi Takala a selection of Hans Scholtens’ (1952) concertina-type booklets from his photo project Urban Future were on view. In this large project he documents the consequences of urbanisation in the world. By continuously adding to this archive, reorganising and searching for new connections, Scholten tries to map tendencies that can tell us something about the world’s future.
Other works that are part of the new acquisitions exhibition were vanitas sculptures by Guido Geelen (1961), glass objects by Ritsue Mishima (1962) and a still life by Maaike Schoorel (1973). In 2008 Schoorel had a solo exhibition in De Hallen Haarlem and this autumn she will show work in combination with 17th-century still lifes at the Frans Hals Museum. 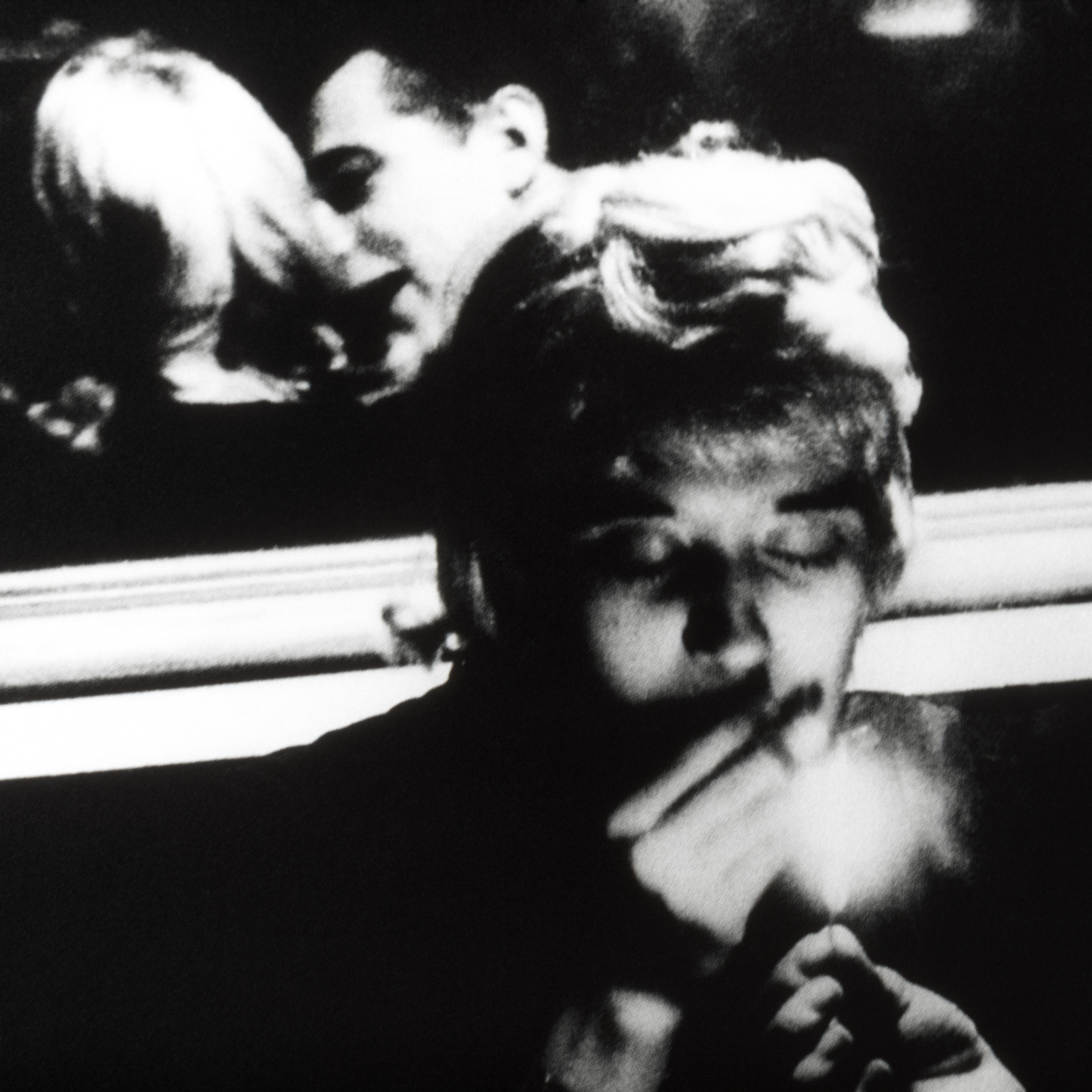