The Ministry of OCW

There are only a few private collectors of Dutch art in the Netherlands. After all, museum quality works are very scarce. Assembling a good collection requires extensive knowledge, ample financial means and even more patience. Leading collectors seldom seek publicity. In this respect, George and Ilone Kremer are an exception, for they have deliberately chosen to disclose their collection. Not only because they are both justly proud of their seventeenth-century Dutch and Flemish masterpieces, but also because they are intent on conveying their enthusiasm and the pleasure of collecting to the public. That George and Ilone Kremer wish to share this passion emerges not only from the fact that they have given works on long term loan to various Dutch museums, including the Frans Hals Museum and the Mauritshuis, but also their decision to exhibit the collection of more than 50 paintings in its entirety in the Frans Hals Museum.

During a visit to the Rijksmuseum in 1960, the ten-year-old George Kremer was so struck by Rembrandt’s Jewish Bride that he began to fantasise about someday owning his very own Rembrandt. This dream finally came true in 1995, when Mr and Mrs Kremer acquired the Tronie of an Old Man with a Turban, attributed to Jacques de Rousseaux (c. 1600-1638), who had trained with Rembrandt shortly before 1630. After two years of intensive research by the authoritative team of the Rembrandt Research Project, the painting was convincingly given to Rembrandt. The couple’s pluck and discerning eyes were richly rewarded. 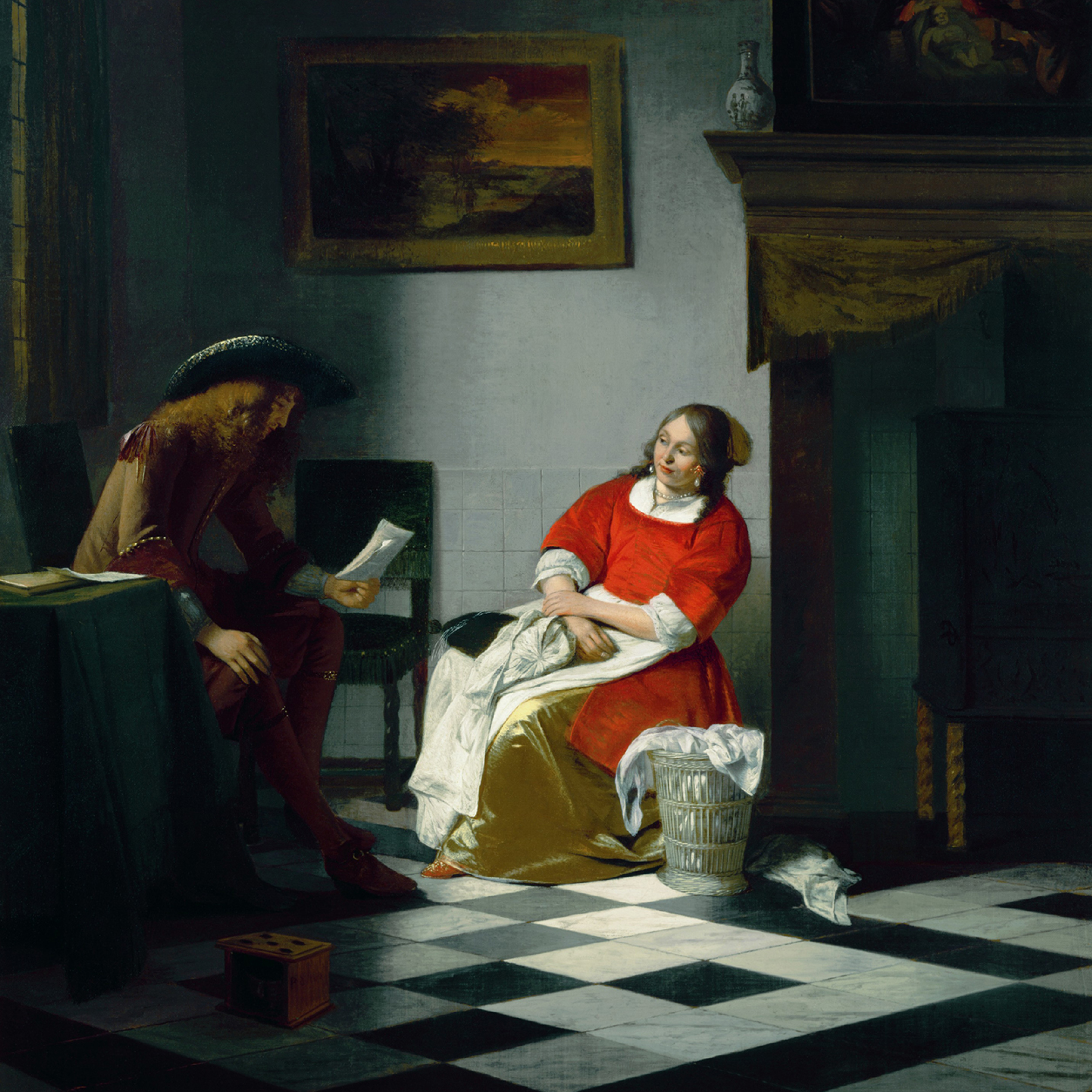