Retrospective View was the title of a photo exhibition that was on display from 21 June through 17 August in De Hallen Haarlem. Over thirty landscape photographs by Dutch artists and photographers from the 20th century were selected from the large collection of modern and contemporary art at the Frans Hals Museum|De Hallen Haarlem. The photographs were acquired by the Museum over the past three decades. They offer a multifaceted picture of this genre in modern art photography.

The variation in approaches to the subject of the ‘landscape’ is characteristic of this exhibition. For instance, Strawbales of Flevoland (1979) by the artist Ger Dekkers was shown: a splendid series of sixteen photos of large stacks of stray bales. In the work Roquebrune (1979) by Ger van Elk the artist combined photography, painting and sculpture. It is a two-part work that stands in space like a tor. The title refers to his source of inspiration: the small town of Roquebrune, in the south of France. Lon Robbé often incorporated multiple shots into one work. The photograph of hers from the 1990s which was shown is assembled from different layers: only on further study can the image be recognised as a body of water with the mysterious shadows of a lamppost. The photographs by the Haarlem artist Renate Schwarz are inspired by the silhouettes of trees and their roots. In addition, in this exhibition work was also to be seen by Caroline Coehorst, Barbara Visser, John Blake, Ellen Kooi and Jannie Regnerus.

Over the past thirty years the Frans Hals Museum|De Hallen Haarlem has assembled a collection of about 300 photo works. In addition to photographs inspired by the theme of the landscape, there are also many portraits by photographers such as Machiel Botman, Luuk Wilmering, Tessa Verder and Ellen Kooi. Another ‘classic’ theme, that of the still-life, is represented with photographic works by Piet van Leeuwen, Annemarie Nibbering and Ton Zwerver. 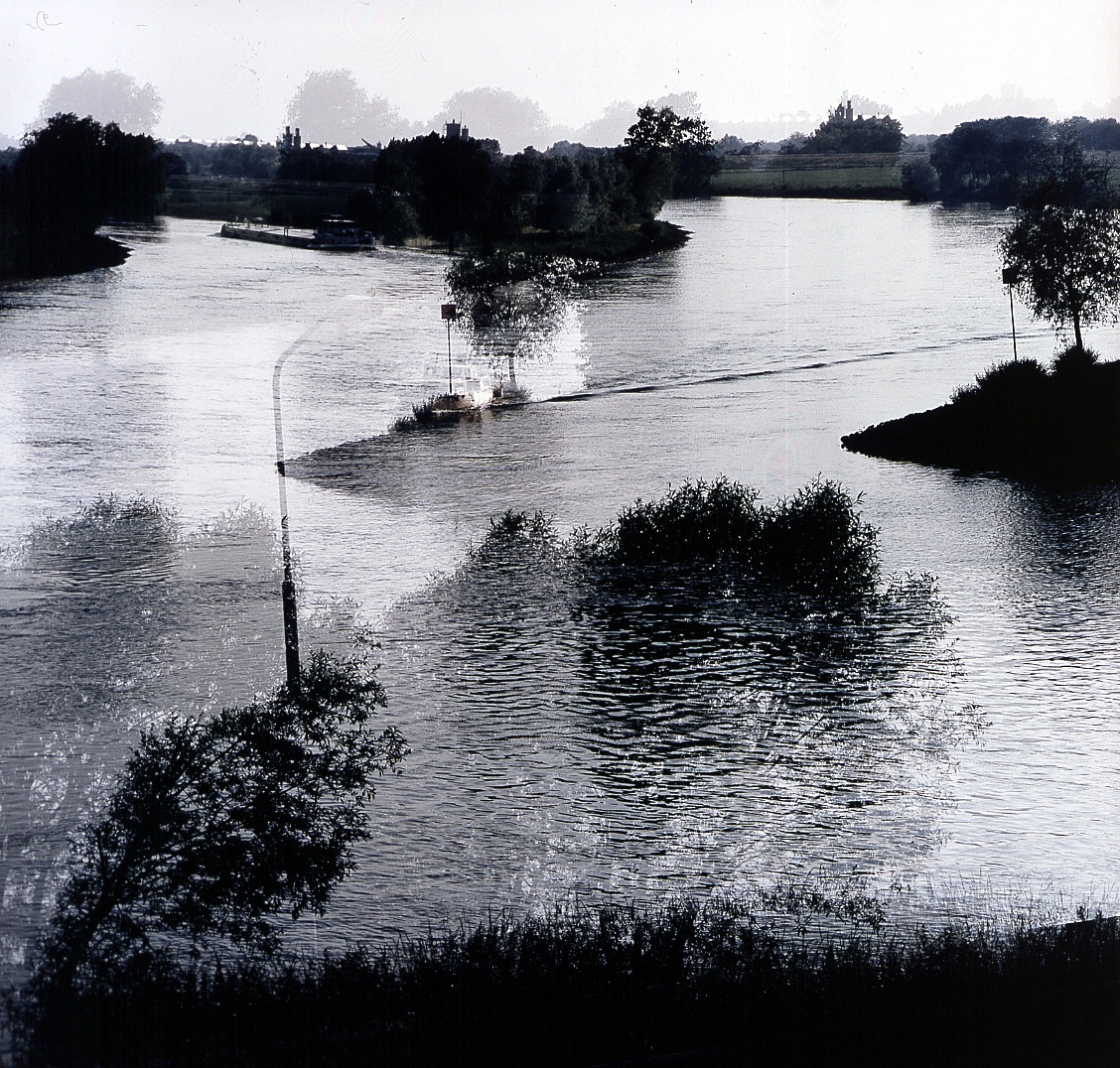